The brewer will plug Bud Light in the U.S. and Budweiser in Canada, but it won’t have sponsorship rights for hard seltzer in the States
READ THIS NEXT
A regularly updated blog tracking brands' responses to racial injustice 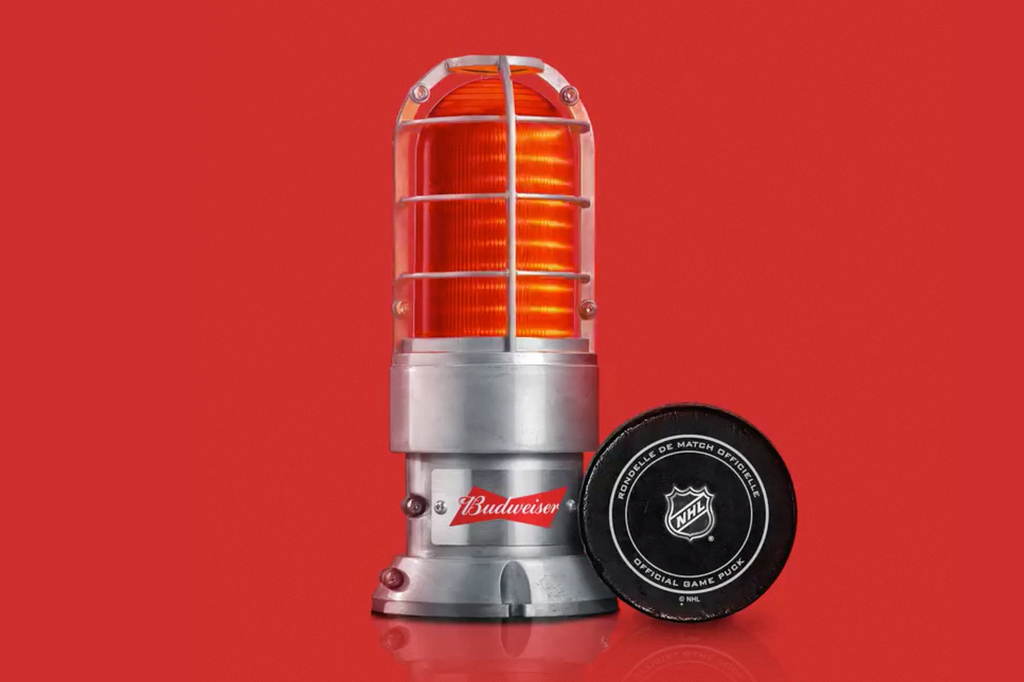 Anheuser-Busch InBev now has sponsorship deals with all four of America’s major sports leagues after locking down a five-year pact with the National Hockey League.

The brewer has had controlled beer category sponsorships with the National Basketball Association, National Football League and Major League Baseball for years. But Molson Coors had been the NHL’s sponsor since 2011. Molson’s U.S. subsidiary, MillerCoors, ran the U.S. portion of the deal, using Coors Light as its hockey brand.

AB InBev will take over both the U.S. and Canadian sponsorships, using Bud Light in the states and Budweiser as the lead brand north of the border.

Financial terms were not disclosed. When Molson Coors first inked its deal in 2011 it paid $400 million over seven years, the New York Times reported at the time. Molson Coors’ deal expired last season, but AB InBev only recently finalized its deal, so the sponsorship takes effect now, according to an AB InBev spokesman.

AB InBev will not have the alcohol category sponsorship all to itself, however. Boston Beer Co. in September announced a multiyear deal making its Truly Hard Seltzer “the official hard seltzer of the NHL” in the U.S. Jägermeister, meanwhile, has a deal in place making it the "official shot of the NHL" in the U.S.

But in Canada, AB InBev’s new deal includes flavored malt beverages. The brewer plans to use the deal to plug Mike’s Hard sparkling water, which it controls in Canada.

The deal comes as AB InBev is evolving its approach to sports sponsorships, making them more about content and less about signage and basic awareness. The brewer already has individual team deals with 24 NHL clubs, including the Chicago Blackhawks, Detroit Red Wings and St. Louis Blues. Last season, Bud Light celebrated the St. Louis Blues championship by making a special “Gloria” batch of the brew, in recognition of the team’s unofficial anthem, "Gloria" by Laura Branigan. Brewers prepared the batch while playing "Gloria" on repeat for the duration of the brewing process.

“We have had great success as a club partner for many years, but this league partnership will enable us to engage even more with hockey fans in new and exciting ways and during key moments throughout the season, bringing fans closer to the game they love,” Andy Goeler, VP of Marketing for Bud Light, stated in a press release issued today.

A MillerCoors spokesperson issued the following statement: "Coors Light is a proud partner of more than 50 teams across the NHL, MLB, NBA, NFL, NCAA and just this year became the first ever beer sponsor of ESPN’s "College Game Day." As you would expect, we adjust our portfolio across sports from time to time, and while we made the decision not to extend our sponsorship of the NHL, we continue to partner with some of hockey’s marquee franchises in key markets across the country."