Celebrating 45 Years of its Most Iconic Shoe -- the Superstar
READ THIS NEXT
Clorox, a hot brand during the pandemic's early months, predicts a sales decline

Adidas kicked off a year-long global campaign for its Originals line today with a star-studded spot that challenges what it means to be superstar.

The push -- one of the largest ever for the Originals brand -- celebrates the 45th anniversary of the Superstar, the Originals' most iconic and one of its best-selling shoes. The three-striped shoe, which started off as a basketball sneaker in 1969, was made famous by Run-D.M.C. in the 1980s when it became synonymous with hip-hop culture.

With the new campaign, Adidas aims to "relaunch" the sneaker and draw attention to the Originals brand in a way recent campaigns have not, said Alexander Matt, senior director-global brand communications for Adidas Originals.

"This is such an iconic footwear style for us. It marks our beginning," said Mr. Matt. "It gives us the opportunity to focus on the brand."

The 90-second black-and-white launch spot, directed by Karim Huu Do of Caviar, stars Pharrell Williams, David Beckham, Rita Ora and Damian Lillard, who each challenge the conventional definition of superstardom -- "it's not about the number of views, likes or shares," says Mr. Williams in the spot; "it's not about trying to be the next big thing," says Mr. Beckham.

"We wanted to be authentic to the notion of superstar and to do that we had to subvert the perception of it," said agency co-founder Leo Premutico, with the idea being that real stars work for an audience of one -- themselves. "It's easy these days to equate superstardom with fame and the amount of view counts, but the most important creative quality is courage."

The agency sought to incorporate this idea during the creative process as well, which is why it selected Mr. Huu Do to direct the spot, Mr. Premutico said. His "brave" choice to shoot in black-and-white gave the spot a timeless feel that matched the nature of the shoe, he added.

The creatives also used the Adidas logo -- three stripes -- to scratch out the word "superstar" throughout the creative in the campaign, which includes online video, print, social, digital and outdoor. "It makes a really provocative statement in one symbol about how Adidas feels about the notion of superstar," said Jan Jacobs, co-founder of Johannes Leonardo. 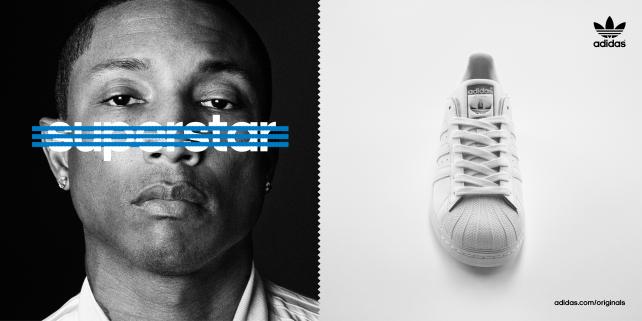 Additional creative will roll out globally over the next 12 months with peaks throughout the year, said Mr. Matt. About six months worth of the creative is complete, according to Johannes Leonardo.

However, Mr. Matt said the rising budget did not influence the size and scope of the campaign, which was already in the works at that point. He declined to reveal the budget. 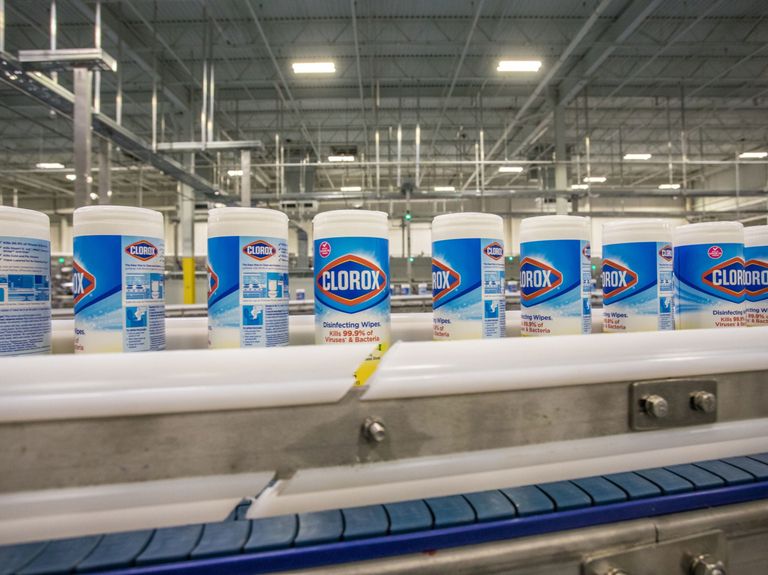 Clorox, a hot brand during the pandemic's early months, predicts a sales decline 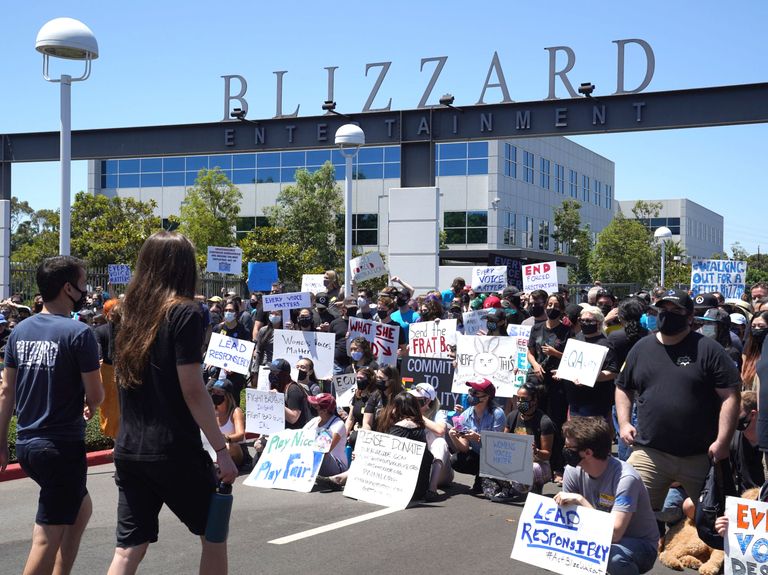 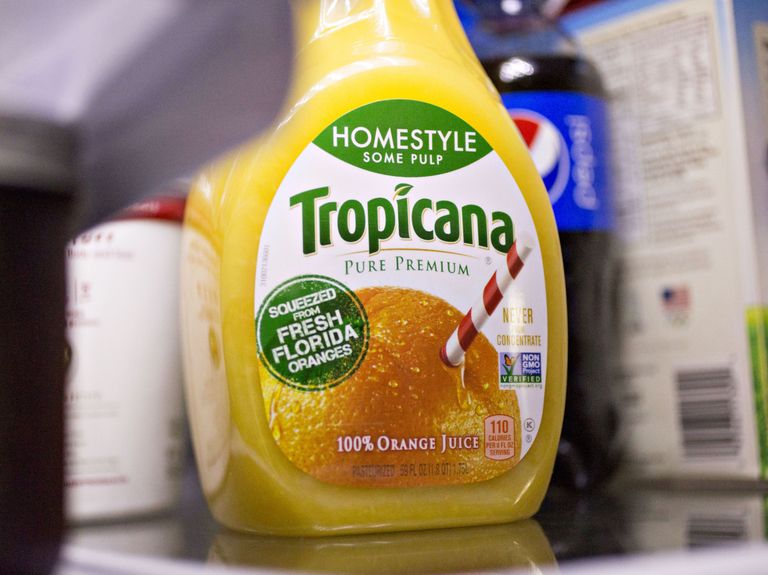 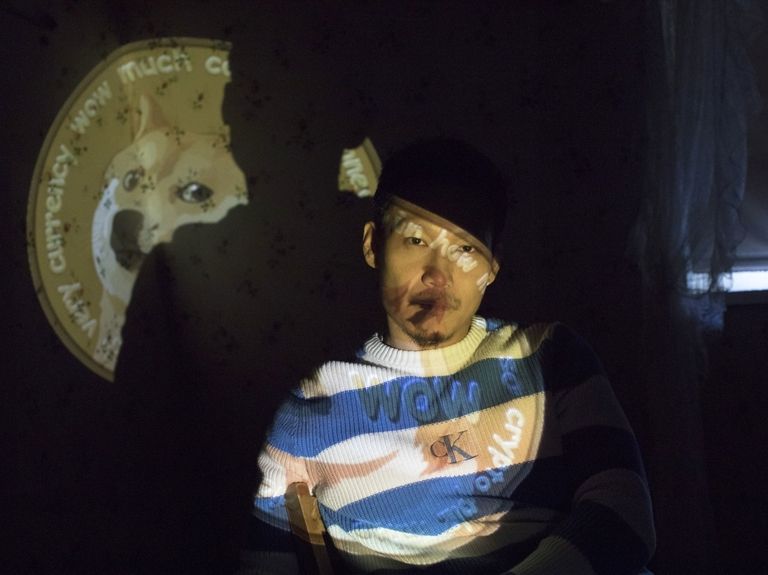 What brands should know about TikTok's ban on sponsored crypto content 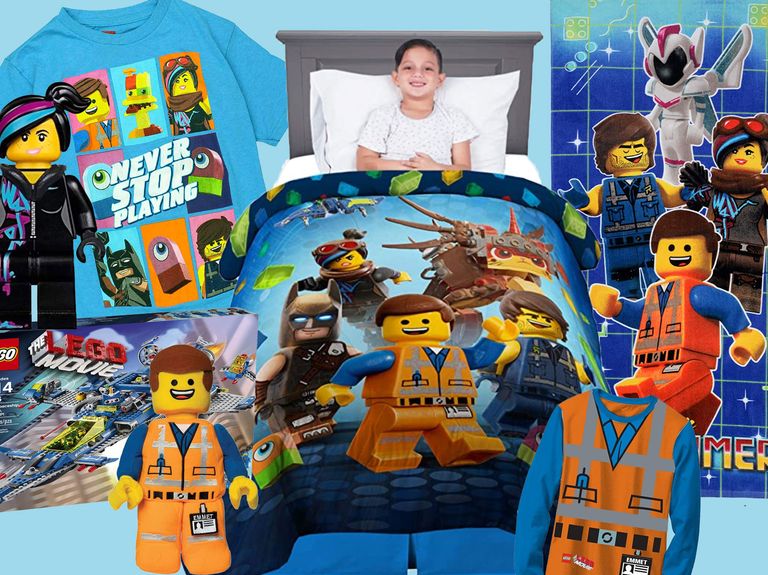 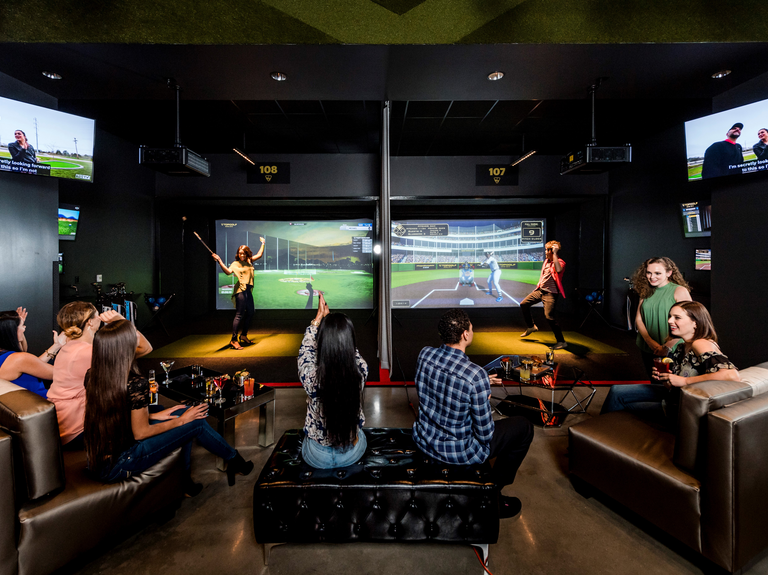 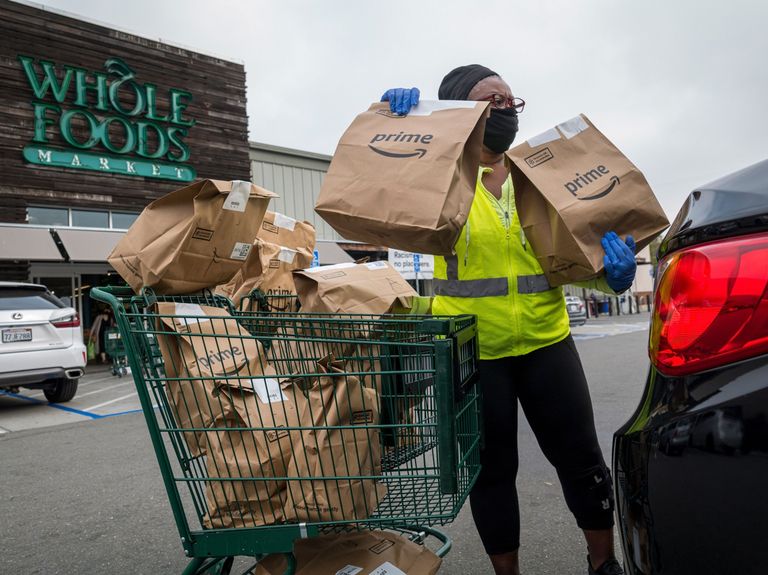 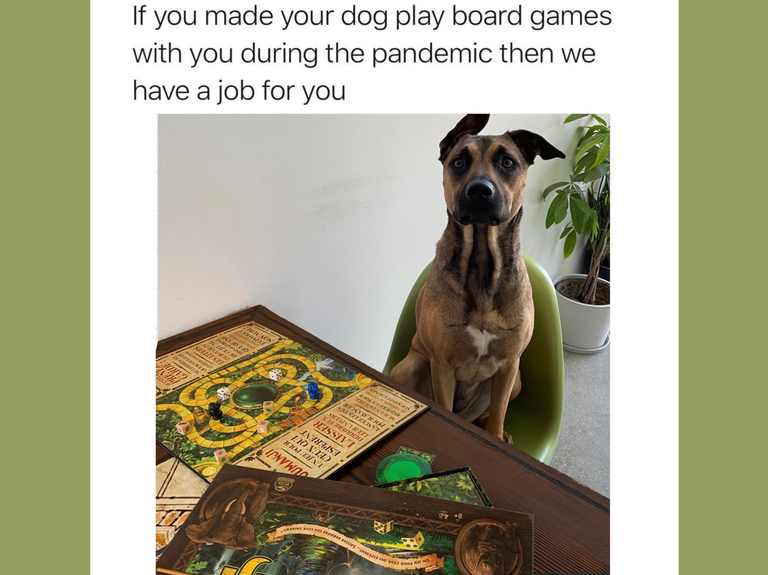