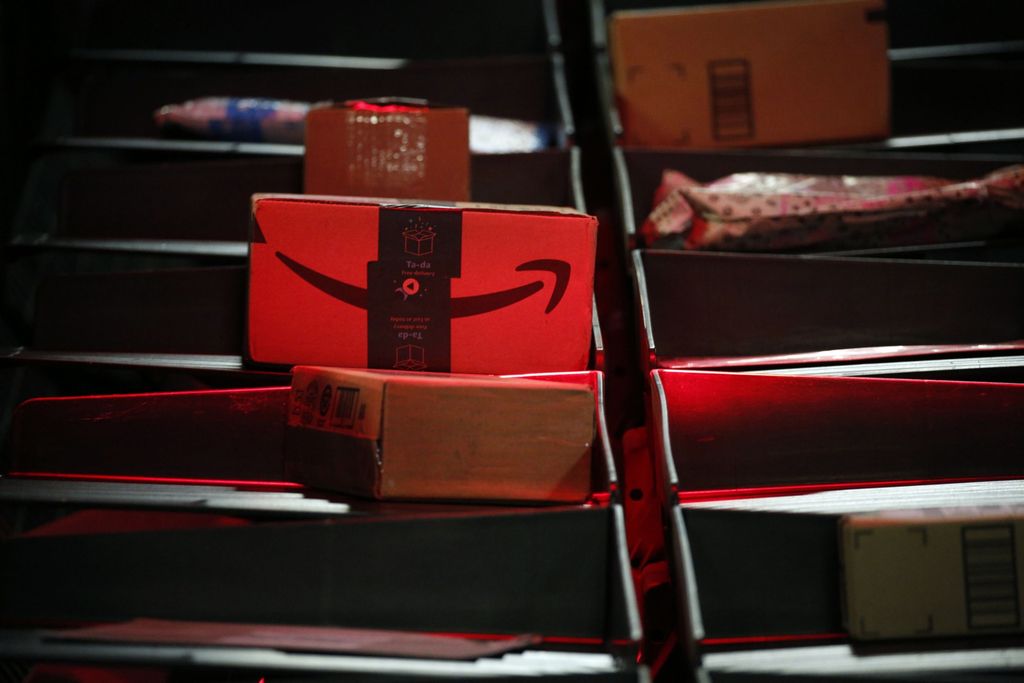 While many retailers are bowing to the pressure of the pandemic—recent weeks have seen bankruptcy filings from J. Crew, Brooks Brothers, Ascena Retail Group and Sur La Table—Amazon is unsurprisingly not one of them. The e-commerce giant proved it is once again a beneficiary of the rise in digital shopping due to coronavirus lockdowns with another set of strong sales results for the second quarter ended June 30.

For the period, net sales, at $88.9 billion, were up 40 percent over the year-earlier period. Net income of $2.6 billion was nearly double what it was in the second quarter of 2019. In a statement, CEO and Founder Jeff Bezos called the period “another highly unusual quarter,” and noted that Amazon spent more than the $4 billion it promised in April on COVID-related expenses related to safety and speedy delivery, which include a $500 million one-time bonus to front-line employees in June and a “Distant Assistant” employee monitor that provides live feedback on social distancing.

Unsurprisingly, Amazon increased its grocery-delivery capacity for the period. Early in the pandemic, many customers had trouble finding available delivery windows for Whole Foods online orders, for example, as demand outstripped supply. Amazon said it increased capacity by more than 160 percent; online grocery sales in the period tripled over last year.

Like many companies that have been in demand during lockdowns, Amazon pulled back on marketing during the quarter, according to Chief Financial Officer Brian Olsavsky. On a call with analysts, he said Amazon cut marketing by a third in the second quarter as it managed demand; marketing levels began to return to normal by the end of the quarter and will increase in the third quarter, he said.

Earlier this month, Amazon said it was delaying its annual shopping holiday Amazon Prime Day, which is typically in early July, until later in the year. While the company has not recovered to pre-pandemic levels regarding its one-and-two-day shipping speeds, which slowed down during the coronavirus, Olsavsky said Amazon is nearing normalcy.

Amazon also reported that it again saw gains in its advertising business. Revenue from advertising was $4.2 billion, a 41 percent increase over last year.

Earlier this week, Bezos and other tech executives testified before Congress about Amazon’s business practices, including its private-label products that often compete with sellers on its e-commerce platform.