Now Under Armour Has a Trump Problem, Too | Ad Age
Skip to main content

Now Under Armour Has a Trump Problem, Too 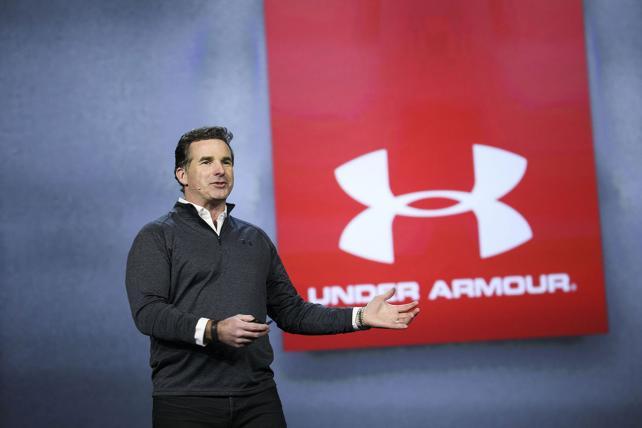 The top executive at Under Armour Inc. is a fan of Donald Trump. His top athletes aren't. Let the fireworks begin.

Three of the clothing company's biggest names spoke out against CEO Kevin Plank after he publicly praised the Republican president, declaring on CNBC that Trump is a "real asset for the country." Plank is a member of the administration's American Manufacturing Council.

"I agree with that description," NBA superstar Stephen Curry, Under Armour's most prized sneaker pitchman, told the Mercury News, "if you remove the 'et'" from asset. On Thursday, Misty Copeland, a star ballet dancer prominently featured in Under Armour advertising, came out against Plank's statements in a post on Instagram. Copeland said she spoke at length with the CEO and hoped the company would take public action to promote inclusivity.

"I strongly disagree with Kevin Plank's recent comments in support of Trump," said Copeland. "Those of you who have supported and followed my career know that the one topic I've never backed away from speaking openly about is the importance of diversity and inclusion."

Dwayne "The Rock" Johnson had some strong words to share as well. The actor, who has an apparel line with Under Armour, said yesterday that the CEO's comments trampled the beliefs of many of the company's employees. Leaders are supposed to inspire people, not "divide and disband," he said. "These are neither my words, nor my beliefs," Johnson said of Plank's statement. "His words were divisive and lacking in perspective."

The White House declined to comment. Under Armour didn't directly address the criticisms of its three stars, but in a press release following on the heels of their statements, it formally came out against Trump's ban on refugees from seven Muslim-majority countries (now frozen by the courts while lawsuits proceed). Under Armour said the company believes "immigration is a source of strength, diversity and innovation for global companies based in America."

The retreat may make good business sense. Competition for top athletes is cutthroat among the world's biggest performance wear companies, and star power is a valuable resource in the battle to be cool among teens and other sneakerheads. LeBron James signed a shoe deal with Nike last year reportedly worth more than $1 billion. Curry alone has spearheaded Under Armour's basketball business -- annual footwear sales hit $1 billion for the first time in 2016.

But even with the Under Armour's statement about the travel ban, Plank's stance in favor of Trump risks alienating athletes who view the president negatively, and at a time when the brand's cool factor is already lackluster. After reporting disappointing earnings in January, the CEO admitted the brand needed to "become more fashion" and get off the court and onto the streets. Plank said Under Armour needs to become a casual lifestyle staple -- a segment currently ruled by Nike Inc.

Several members of the New England Patriots have so far vowed to skip the traditional White House visit after having won the Super Bowl. Tampa Bay Buccaneers star wide receiver Mike Evans protested Trump's election at a game. High-profile basketball coaches Steve Kerr, Stan Van Gundy and Greg Popovich have criticized him, too. So did James and other NBA players, including Luol Deng and Jeremy Lin. (One notable exception is Tom Brady, the Patriots quarterback and Under Armour athlete who counts Trump as a friend.)

Meanwhile, Under Armour's closest rivals, Nike and Adidas AG, long ago condemned Trump's executive order, getting ahead of the maelstrom. Nike CEO Mark Parker wrote in a memo to employees in January that his company's values were being "threatened" by the order.

"This is a policy we don't support," Parker wrote in the letter. "We are at our best when we recognize the value of our diverse community." 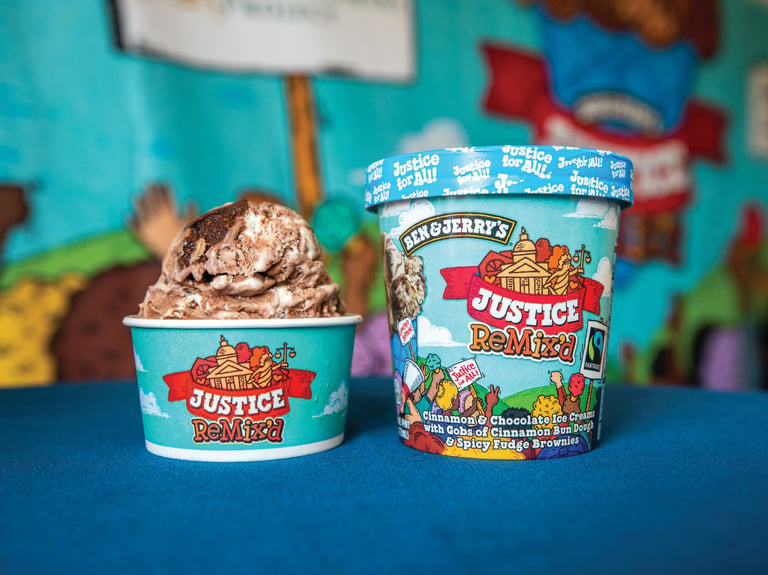