Appointment as video game company's CCO is the latest major creative marketing boost to game company's leadership
READ THIS NEXT
Free Budweisers for the vaccinated, and ‘Vax Tee’ from Miller Lite: Trending 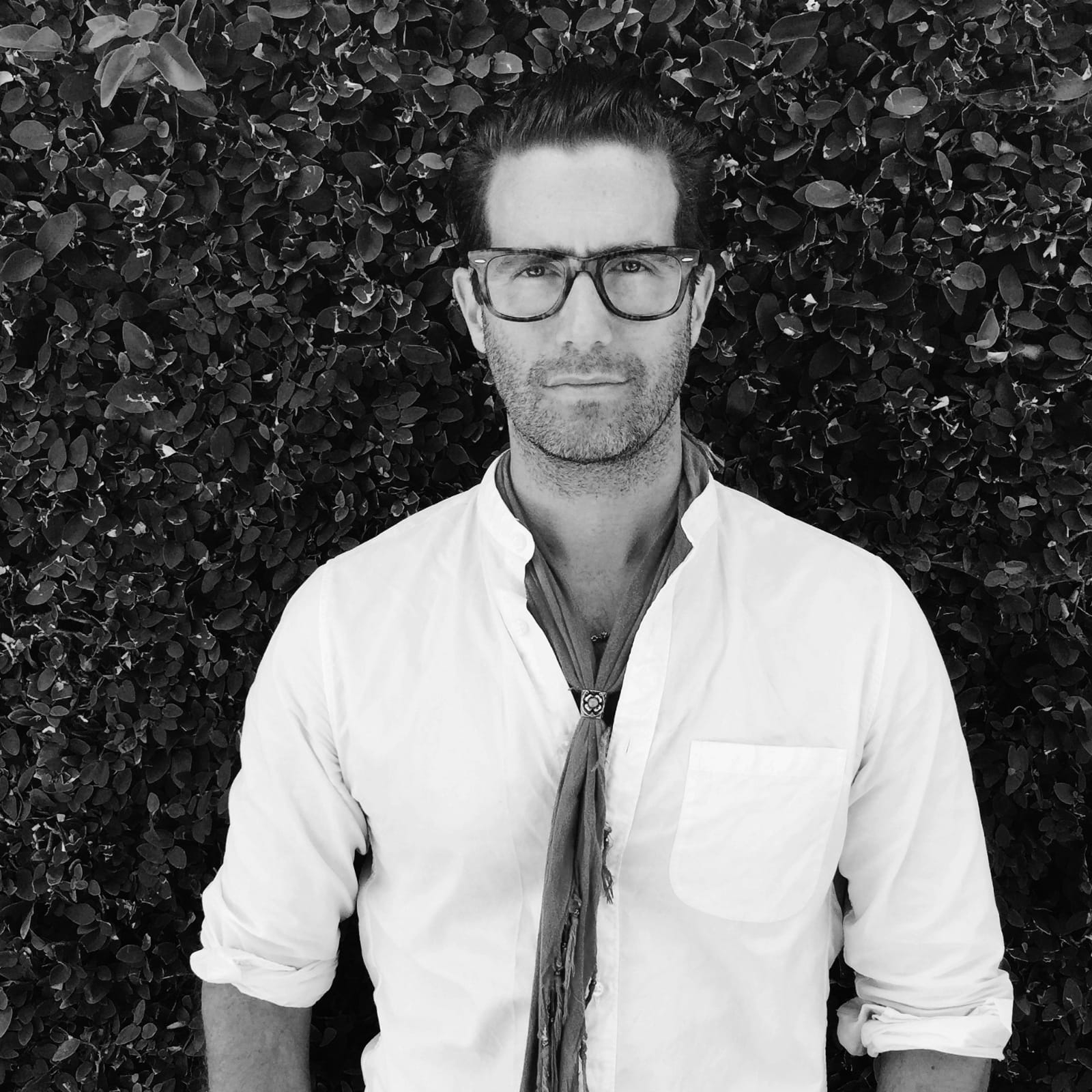 In the new post, to start on September 30, Sjoenell will work with various leaders across the company to identify creative ways to connect its various franchises around the world to consumers.

“I was looking for my Jony Ive,” says Activision Blizzard CEO Bobby Kotick. “Pelle will be providing creative inspiration for all of marketing, but also for the business units, the franchise leaders. He’ll also fill responsibilities around the company brand from a creative perspective.”

Sjoenell served for more than a decade a BBH. He joined the agency's New York office as an executive creative director in 2007 and then moved to the west coast to open the agency’s Los Angeles office in 2010. In January 2016, he stepped up to the worldwide creative chief post.

Under his watch, BBH delivered notable campaigns such as the Titanium Lion-winning “Dig Out Your Soul in the Streets” for Oasis, Axe’s “Clean Your Balls” and Google’s “Dear Sophie.” He also spearheaded the creation of The Creative Studio, an entertainment venture partnership with talent manager Scooter Braun. Prior to BBH, he began his career at agency King in his native Sweden before moving to the U.S. to become associate creative director at Fallon, Minneapolis.

“Having led BBH, creativity has been the honor of my life and I'll be forever grateful for the trust that was put in me,” Sjoenell said in a statement. “To have worked alongside [BBH Worldwide CEO] Neil Munn, my partner in crime, and had the mentorship of Sir John Hegarty, my hero, has been absolutely incredible and I am eternally grateful."

In the wake of Sjoenell’s departure, BBH has elevated its Singapore office Chief Creative Officer Joakim "Jab" Borgström to the worldwide chief creative officer role. Under Borgström, a vet of top creative shops including Wieden & Kennedy and Goodby Silverstein & Partners, BBH's Singapore office delivered a spate of notable campaigns such as Ikea's "Human Catalogue" and Nike's "Hypercourt," and in 2018 went on to become Ad Age’s International Agency of the Year." BBH has not yet determined where he will be based and will announce his Singapore replacement in the near future. 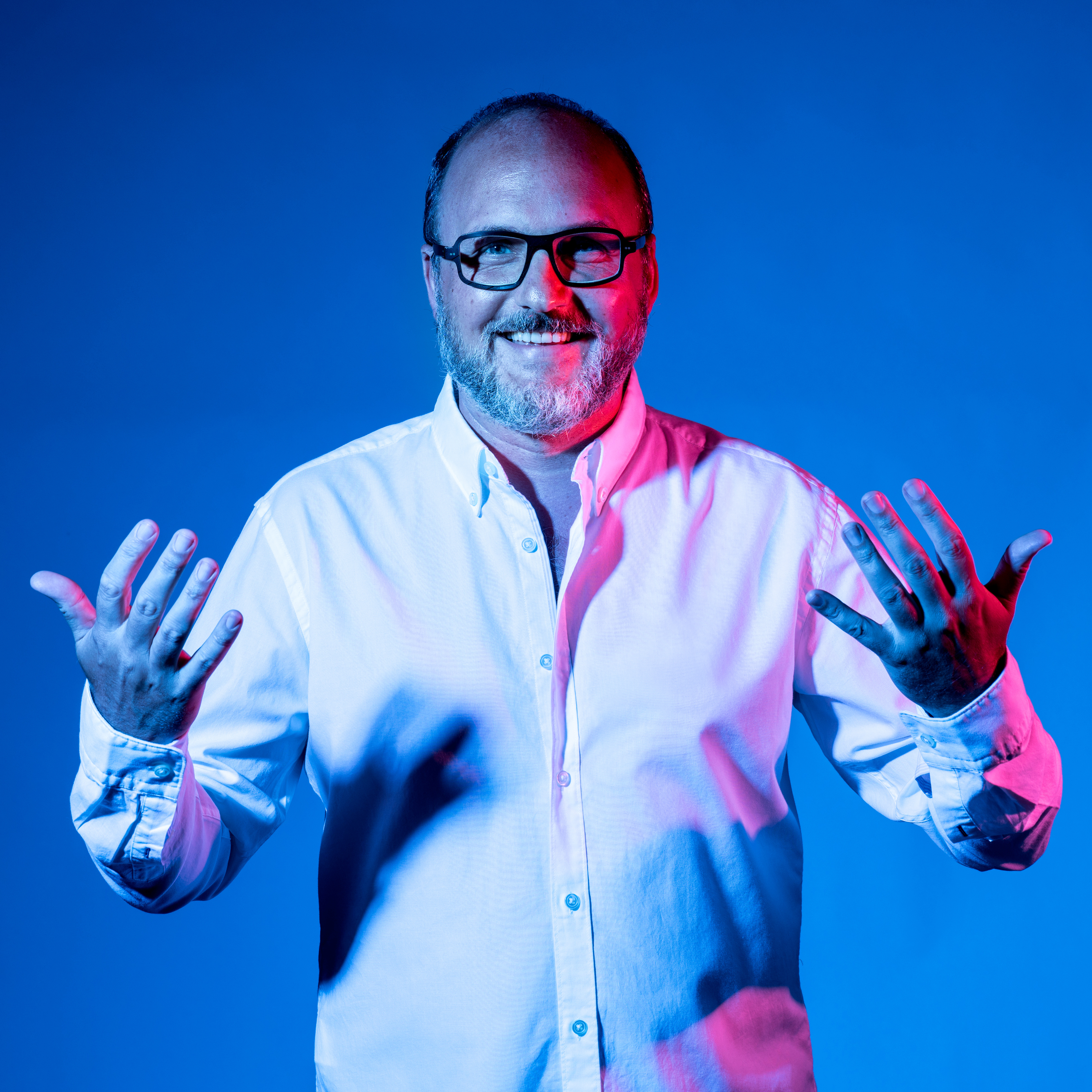 On Borgström's step up, Munn said, "He is proven on the global stage and, after five years as a Black Sheep, is already a fine carrier of the BBH creative flag. Jab’s progressive view on creativity is sure to be an energizing catalyst for the whole of our business.”

Activision Blizzard beefs up
Sjoenell’s appointment is the latest major creative marketing boost to Activision Blizzard’s leadership. It follows the company’s addition of its first-ever global chief marketing officer, David Messinger, another creative vet who served for more than 15 years at Creative Artists Agency, ultimately, as co-head of the talent giant’s marketing division.

Sjoenell will report to both CEO Kotick and Messinger.

"I'm over the moon excited to join Activision Blizzard,"  said Sjoenell. "Gaming is the most important art form and medium of our time.”

Previously, Activision Blizzard had made an out-of-the-box move when it hired former Deutsch Los Angeles Co-CEO and chief creative officer Eric Hirschberg to become the CEO of Activision in 2010. Hirshberg, who left the company in March 2018, brought a creative approach to building the business, aiming to make the publisher’s titles like “Call of Duty,” “Destiny and “Skylanders” big brands.

The company in 2008 had also tapped former PepsiCo President Brad Jakeman as Activision Publishing chief creative officer and then, its chief marketing officer, after which he went on to join the beverage giant.

Kotick says that given the company's growth since then, Sjoenell's task will be much broader. "He'll have a different set of responsibilities because we have so many more businesses now." The company creates film and television out of Activision Blizzard Studios, formed in 2015; it acquired "Candy Crush" maker King Digital in 2016 and last year, debuted competitive esports league Overwatch League. "All of the business units, he'll be able to provide creative leadership for," Kotick says.

Barron’s recently reported that promising re-releases, such as the re-issue of 15-year-old game “World of Warcraft” in the form of “World of Warcraft Classic,” and a new version of the original “Call of Duty: Modern Warfare” have improved the company’s outlook.