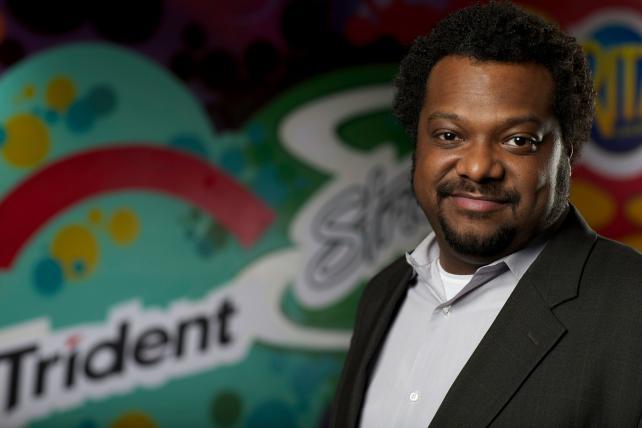 Bonin Bough, the well-known chief media and e-commerce officer at Mondelez International, has left the candy and snacks marketer.

"I can confirm that Bonin Bough has decided to leave Mondelēz International to pursue interests outside the company," Mondelez spokesman Michael Mitchell stated in an email. "His last day was Aug. 12. We thank Bonin for his many contributions, particularly in driving digital adoption, media agency consolidation, driving efficiencies in media investment and helping establish our e-commerce ambition. We're proud of his accomplishments and wish him the very best in his future endeavors."

Mr. Bough, who is known for his frequent speaking appearances at marketing industry events, joined Mondelez in 2012, the same year the company was formed in the wake of Kraft's split into two companies: Mondelez and Kraft Foods Group. He joined Mondelez as VP of global media and consumer engagement and took on the chief media and e-commerce role in early 2015, according to his LinkedIn.

Mr. Bough has celebrity-like status within the marketing industry. He is quoted frequently in industry trade publications and has garnered stage time at marquee events such as South By Southwest.

In late June, CNBC announced that Mr. Bough would be the host of a unscripted prime-time series called "Cleveland Hustles" that premieres Aug. 24 and is backed by LeBron James and Maverick Carter. The show features four Cleveland business leaders who will review business pitches from local entrepreneurs looking for an investment to launch their own brick-and-mortar stores in underserved neighborhoods, according to a CNBC statement. Mr. Bough was handpicked to host the show by Mr. James and Mr. Carter, who are executive producers, according to the CNBC statement.

"I'm a lucky guy. For the past 15 years, I've worked in some incredible global organizations that share my passion for innovation and entrepreneurial endeavor and they have allowed me to act as agent provocateur by bringing some of the most enlightened innovators in the world into their well-oiled operations," Mr. Bough said in the CNBC announcement.

During the past few months, Mr. Bough has been promoting his book "Txt Me," which recently debuted. The cover of the book includes Mr. Bough's cell number. A bot quickly replied when Ad Age tried to reach him on that number on Tuesday afternoon, but Mr. Bonin himself did not immediately reply.

On his personal website, Mr. Bough describes himself as a "transformative activator, known for leading some of the industry's largest and most innovative global media investments across digital, television, print, and outdoors."

While he was still at PepsiCo in 2011 as global director of social media, Fast Company magazine named him to their "Most Creative People" list. The publication gushed that he "is as much a celebrity as any of the headliners at the festivals he sponsors; crowds swarm him after his presentations, seeking a real-life moment with the man who is PepsiCo's digital handshake across the globe."