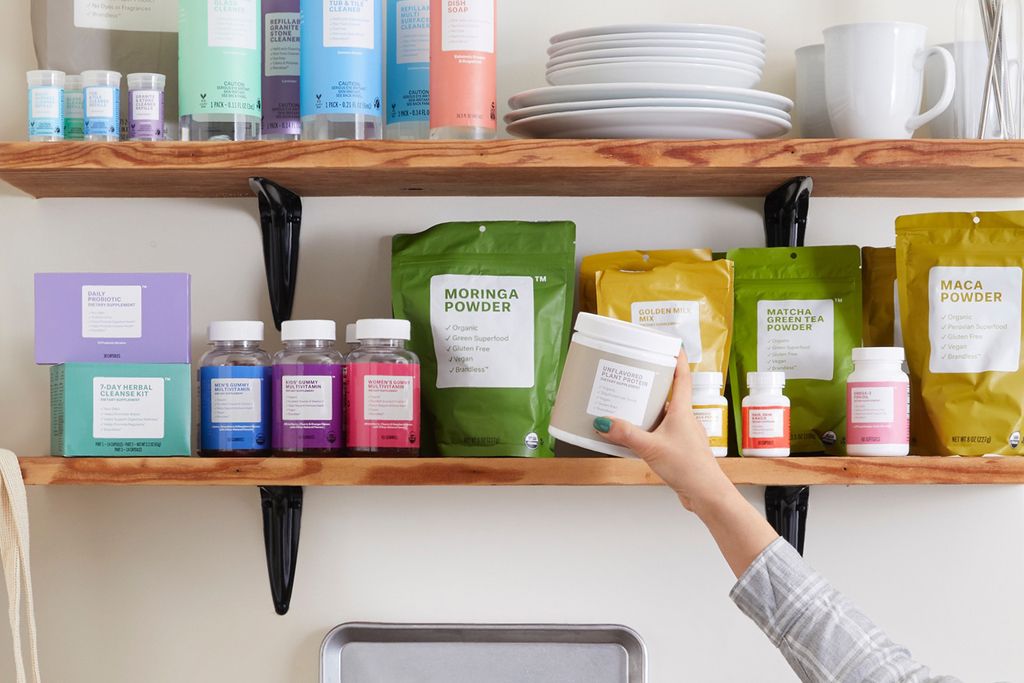 Four months after its demise, Brandless, the direct-to-consumer company that made a name for itself without using names, is returning from the dead—albeit in a different form. The assets of the company that was founded in 2017 but went out of business a few years later were bought by Clarke Capital Partners, an investment firm, and Ikonifi, a digital marketing agency. The new owners are reviving the company this week, but say they will no longer rely on a purely d-to-c model. Instead, they are exploring wholesale relationships with retail chains as well.

"While we will continue to focus primarily on a direct-to-consumer product offering, several retail outlets have already expressed interest in providing meaningful shelf space allowing for an omnichannel approach into mass retail,” Ryan Treft, the Ikonifi partner who is now CEO of Brandless, said in a statement. He says that Brandless will sell a limited selection of goods on Amazon. “We've had discussions with a pharmacy chain, a warehouse club and some specialty grocery,” he adds.

To promote its return, Brandless plans to advertise on Facebook, which Treft says is a specialty of Ikonifi’s, and run SEO and email marketing as well.

A few weeks ago, Brandless issued a message on its site, alerting customers to its rebirth and urging them to sign up for news.” We will be back June 2020 with a renewed focus on the things that made Brandless less like other brands,” the message read.

In the coming weeks, Brandless will have more than 300 products available for purchase, according to a spokeswoman.

Brandless became popular at a time when millennials were shying away from the overly branded products their parents and grandparents grew up with. Yet its $3-per-item product mix, ranging from snacks to household essentials, proved financially difficult to execute, despite a cash infusion two years ago from SoftBank’s Vision Fund. The new owners now promise “an improved capital structure, matched with responsible pricing models,” according to a release. However, though a spokeswoman says prices will be the same as they were in February prior to Brandless’ shuttering, some items will be bundled or expanded in the future leading to some pricing increases.

Hear more about what's ahead in retail by attending Ad Age Next: Retail, a virtual event on July 8. Register here.