In this moment of #MeToo, when the theme of women's empowerment weaves through a host of marketing campaigns (see this year's Oscars ads from Nest and Twitter), it's no surprise that brands are pushing similar initiatives around International Women's Day on March 8. Marketers including Mattel, McDonald's and Etsy are marking the occasion with campaigns or merchandise. Google created a Doodle sharing women's stories and inviting contributions. And Old Navy, Keds and WeWork are hosting Women's Day events in New York City. Check out some of what to expect, below: 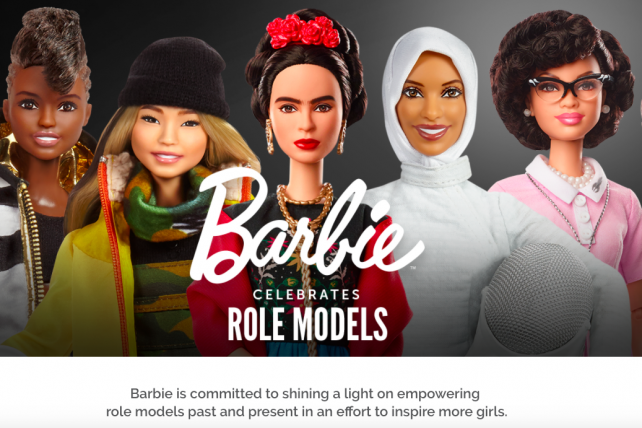 Building on the success of the recent release of a hijab-wearing Barbie modeled after fencer Ibtihaj Muhammad, Mattel is releasing dolls based on 17 historical and current role models from a range of backgrounds and industries. According to Mattel, 81 percent of moms worry about role models for their daughters. New dolls are made in the likeness of Olympic snowboarder Chloe Kim and others, while a new Inspiring Women series includes Mexican artist Frida Kahlo and aviator Amelia Earhart.

Etsy's Jill of All Trades

Since 1.7 million, or 87 percent, of its marketplace sellers are women, Etsy has good reason to celebrate Women's Day. The Brooklyn-based brand is debuting its first integrating marketing campaign, which includes digital messaging where "woman" replaces "man" in words like "manmade" and a landing page highlighting female-owned shops and products made by women. The work was done in-house.

Vans takes to the streets

Vans continues its "This Is Off the Wall" campaign in India, highlighting oppression of girls in a new 60-second video. In the spot, athletes Lizzie Armanto and Atita Verghese show Indian girls how to skateboard. The VF Corp.-owned Vans will host a series of skateboarding clinics where women can learn the sport around the globe on Thursday. 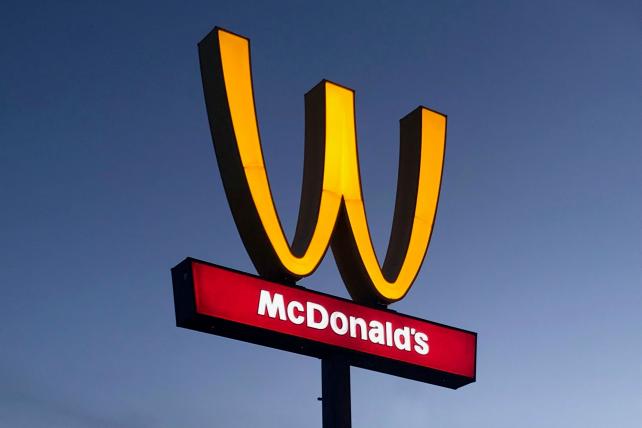 McDonald's said it is turning the Ms on some signs and branding upside down to make them Ws. A restaurant in Lynwood, California, will feature the W outside, while 100 sites around the country will have W packaging and employee uniforms. The restaurant chain says six out of 10 McDonald's restaurant managers are women.

Long an advocate of diversity and workplace parity between men and women, HP is releasing a short film by its HP Studios about an Indian girl who is a "dreamer with a pen" and the teacher who helps her quest to be a writer. HP is also running a seven-month initiative with Girl Rising encouraging participants to stories of equality. 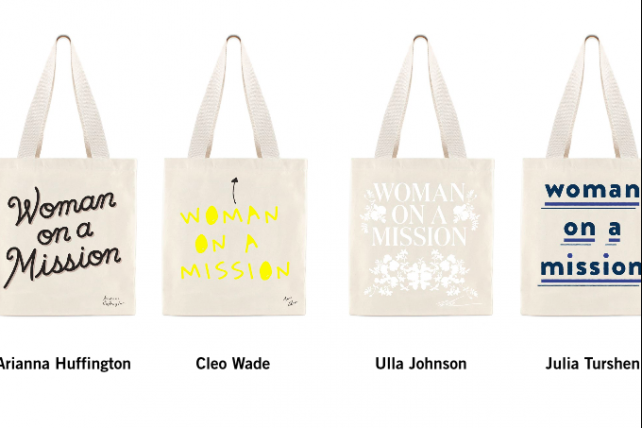 The anti-hunger for-profit Feed is rolling out the next iteration of its "Woman on a Mission" campaign with a series of tote bags designed in collaboration with Arianna Huffington, poet Cleo Wade, designer Ulla Johnson and cook Julia Turshen plus a campaign including female-focused content on social media.

And on the agency front, Ogilvy is trying to nurture the next generation with a series of tips and takeaways for younger women. Female executives at Ogilvy will use social media channels to tell their stories about navigating the workplace while offering advice, using the hashtags #PressforProgress and #WomenofOgilvy. The agency also plans to host a panel in New York on gender issues facing the ad industry.

~ ~ ~
CORRECTION: An earlier version of this article described Feed as an anti-hunger nonprofit. It is a for-profit enterprise.