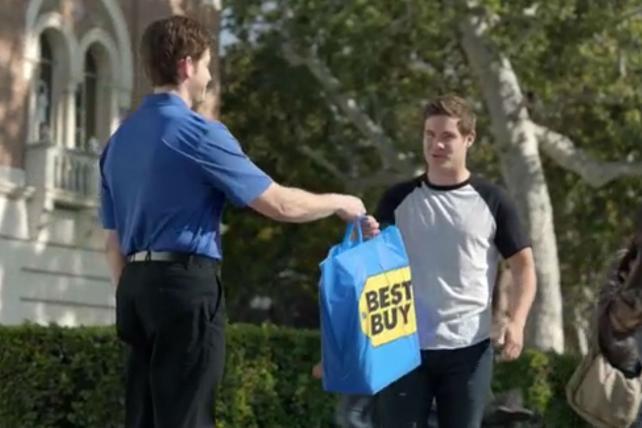 In its quest to better connect with customers, Best Buy is focusing on connected living. At the Minneapolis-based retailer's Investor Day on Tuesday, its first in five years, executives laid out a new strategy of priorities and changes in its merchandising, training and marketing over the next three years.

Called Best Buy 2020, the plan is CEO Hubert Joly's second chapter in the growth plan he began in 2012, when he began transforming the 51-year-old retailer by zeroing in on the challenge of showrooming and opportunity in ecommerce.

Now, Joly is doubling down on smart homes, assisted living for seniors and in-home tech support. By the end of next month, the company plans to offer smart home shops and enhanced merchandising within all of its more than 1,000 stores.

Indeed, similar efforts have proven effective for Amazon's retail stores, where it highlights products like the Echo in demo sessions. In addition, Kohl's recently announced a plan with Amazon to include smart home shops within 10 of its stores.

Best Buy is also piloting a service, Assured Living, to help younger generations check on aging parents. "There's an aging population around 70 million seniors and they all want to stay at home," said Mohan, calling products that let consumers stay at home longer a white space that Best Buy hopes to tap. It is testing Assured Living in the Minneapolis and Denver markets.

Best Buy, which plans to offer an improved checkout experience and more training of associates this holiday season, is also expanding its Total Tech Support offering, which provides in-house electronic support 24/7, regardless of where a product was originally purchased. The service is nationwide in Canada and at more than 200 Best Buys in 10 U.S. cities.

Earlier this year, the company consolidated its marketing department, promoting Mohan to handle marketing duties alongside merchandising and eliminating the position of chief creative officer. Analysts said that those moves would help strenghten the company's merchandising presence for vendors but could mean less creative control. The company, which has worked with Grey on recent campaigns including a 2017 back-to-school effort, spent $114.6 million on measured media in the U.S. last year, a 21% decline from 2015, according to Kantar Media.

The company's forecast for 2021 includes profit of $1.9 billion to $2 billion, less than analysts had anticipated.