Best Buy is ditching its agency-of-record model in favor of hiring shops on a project basis and bringing more work in-house, the company said.

The move means that Boulder, Colo.-based Crispin Porter & Bogusky, the retailer's long-time creative lead, will soon have to pitch for individual projects alongside other agencies if it wants to continue working with the client.

CP&B has completed work through the back-to-school season, said Jeff Haydock, a spokesman for Best Buy. Next, the company will open up the bidding process to agencies for the holidays -- retail's biggest time of year. CP&B is welcome to participate, he said.

"Crispin has been a great partner with us," said Mr. Haydock. "They'll have every access to continue to bid on work."

A spokesman for CP&B declined to comment on whether it would participate and referred Ad Age to Best Buy.

As part of the shift, reported earlier by the Minneapolis Star Tribune, some work will be consolidated and other projects will move in-house. The details are still being hashed out, according to Mr. Haydock.

The retailer will continue to work with agencies on specific projects. The change aims to give the company greater access to a variety of creative. "It will lead to more creative thought and wider sense of different agencies," said Mr. Haydock.

He could not say whether future projects will be open to anyone to pitch or whether the retailer has a shortlist of agencies it plans to work with. "My guess is that there are certainly some agencies that the team is thinking about," he added.

The new agency structure is connected to broader marketing strategy changes that are being overseen by CMO Greg Revelle, who joined the company last November after leading marketing and e-commerce at AutoNation. Since taking on the role, he has focused on stepping up the retailer's digital marketing efforts. The company introduced a wedding gift registry and in-store pickup this year, and has been pursuing more digital campaigns even as it sat out the last couple of Super Bowls.

Best Buy has also said a data project called called Athena, which was introduced prior to Mr. Revelle's appointment, will enable the retailer to deliver targeted messages based on browser history and past purchases. 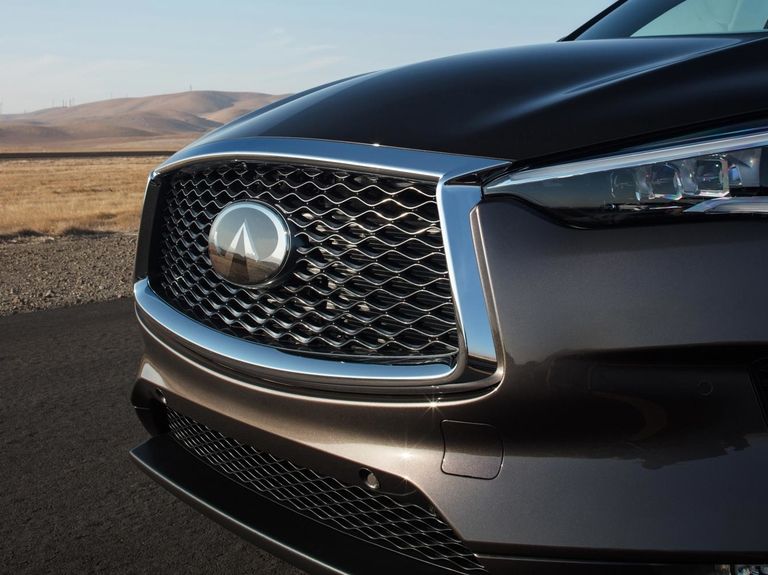