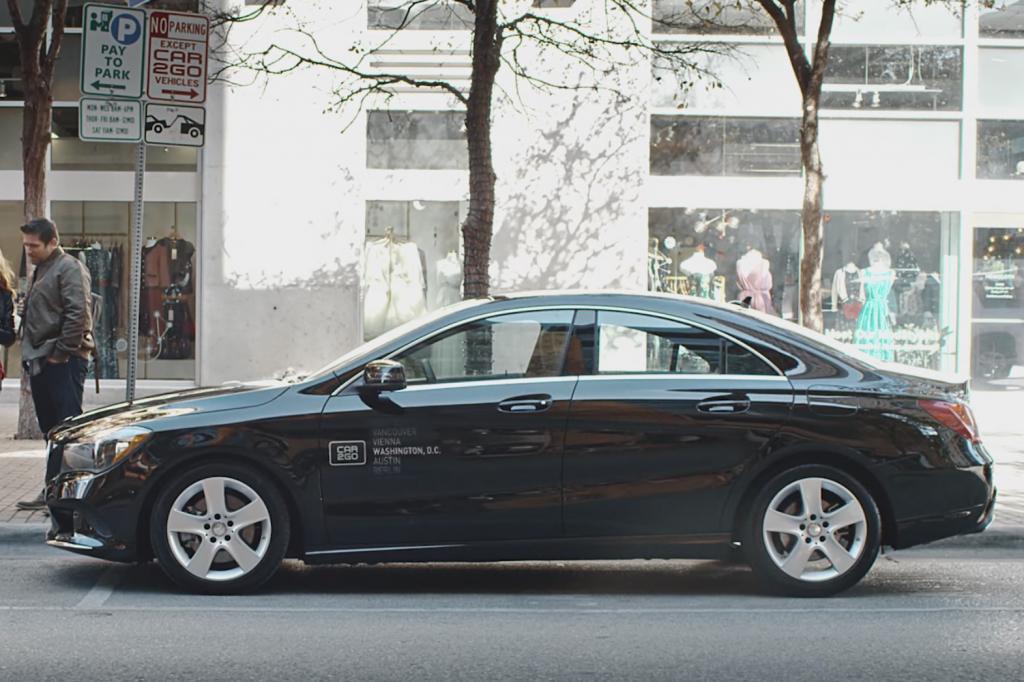 Daimler North America subsidiary Car2go is dealing with an apparent raft of vehicle thefts in Chicago and suspended the app-based service while a police investigation is underway.

The Chicago Police Department said late Wednesday it was notified by Car2go that some of the company's vehicles may have been rented by deceptive or fraudulent means through a mobile app.

"Due to the information provided by the company, numerous vehicles have been recovered and persons of interest are being questioned," the department said in the statement, adding it was working with the company to determine the extent of other unaccounted vehicles.

Police said the vehicle recoveries appeared to be isolated to the city's West Side.

A Daimler spokesman said in an email the company is working with Chicago law enforcement "to neutralize a fraud issue."

"No personal or confidential member information has been compromised," Daimler spokesman Michael Silverman said. "Out of an abundance of caution and safety for our members and Chicago fleet support teams we are temporarily pausing our Chicago service. We will provide an update as soon as possible, and we of course apologize to our Chicago members for the inconvenience."

Silverman, asked whether any vehicles had been stolen, as initially reported by one news outlet, declined to comment on "an active police investigation."

The Car2go app allows users on-demand access to a network of eco-friendly Mercedes-Benz and Smart vehicles. The company launched in the U.S. in 2009 with a fleet of Smart ForTwo vehicles. It added Mercedes-Benz CLA and GLA vehicles to its fleet in 2017.

In January, the company said it had 3.6 million members worldwide in 2018, a rise of 21 percent from the previous year. At the time, Chicago was its newest location and had more than 10,000 members sign on since the Windy City launch in July.

Breaking: “Car 2 Go” app “hacked” in Chicago. As many as 100 Mercedes / high-end cars missing / stolen. Many being used to commit crimes. > 12 people in custody so far. Per sources. Developing. @cbschicago

David Muller is a reporter for Automotive News