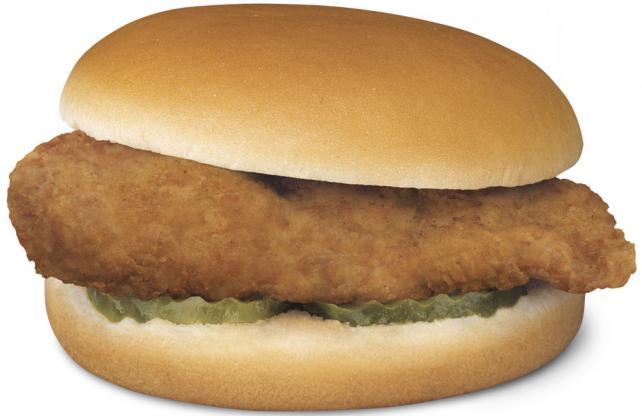 Chick-Fil-A is making a number of executive changes, including tapping a new chief marketing officer.

Steve Robinson, who led the marketing department for more than 30 years, will retire, staying on in an advisory role through 2015. Jon Bridges, 51, who has been with Chick-Fil-A since 1992, is being promoted to chief marketing officer.

Mr. Bridges joined Chick-Fil-A's information technology group when he first arrived at the chain. He's held a number of senior roles, including chief information officer, a position he held for 11 years. Five years ago was named VP-customer experience.

It's not immediately clear if a new CMO will result in an agency change. The Richards Group in Dallas has handled advertising for the chain since 1995 and created the well-known "Eat Mor Chikin" campaign.

Other executive changes for the chain include a shift for Andrew Cathy, son of president and CEO Dan Cathy, who was promoted to senior VP-chief people officer, a new position. Brent Ragsdale, another longtime Chick-Fil-A exec, was named chief financial officer.

"Longevity in leadership has always been one of our secret ingredients," said Mr. Cathy in a statement. "As we position Chick-Fil-A for an even stronger future, we will be strengthened by the wisdom of the leaders who got us here. They are passing the torch to a new generation of leadership who are well-prepared to foster growth of a relevant brand in a changing world. They are individuals with character, fortitude and unparalleled business acumen -- our best is yet to come."

Competing chicken chains like KFC outspend Chick-Fil-A by a wide margin when it comes to marketing. According to Kantar Media, Chick-Fil-A spent nearly $37 million on U.S. measured media from January through October 2014. In 2013, the chain spent about $30 million. KFC in 2013 spent almost $284 million, according to Kantar.