In China, There's Not Just Disney, There's 'Dlsnay' and 'Disnesy' Too | Ad Age
Skip to main content
Sign In Register

In China, There's Not Just Disney, There's 'Dlsnay' and 'Disnesy' Too

Ahead of New Shanghai Park's Grand Opening, Fakes Are Still Widespread
READ THIS NEXT
Delta Air Lines takes to the fashion runway with first-ever clothing collection 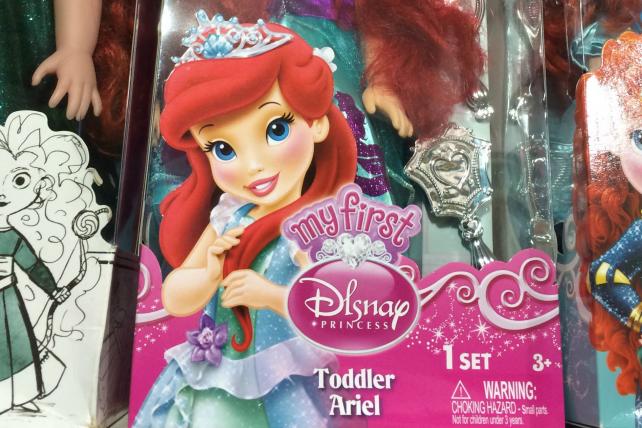 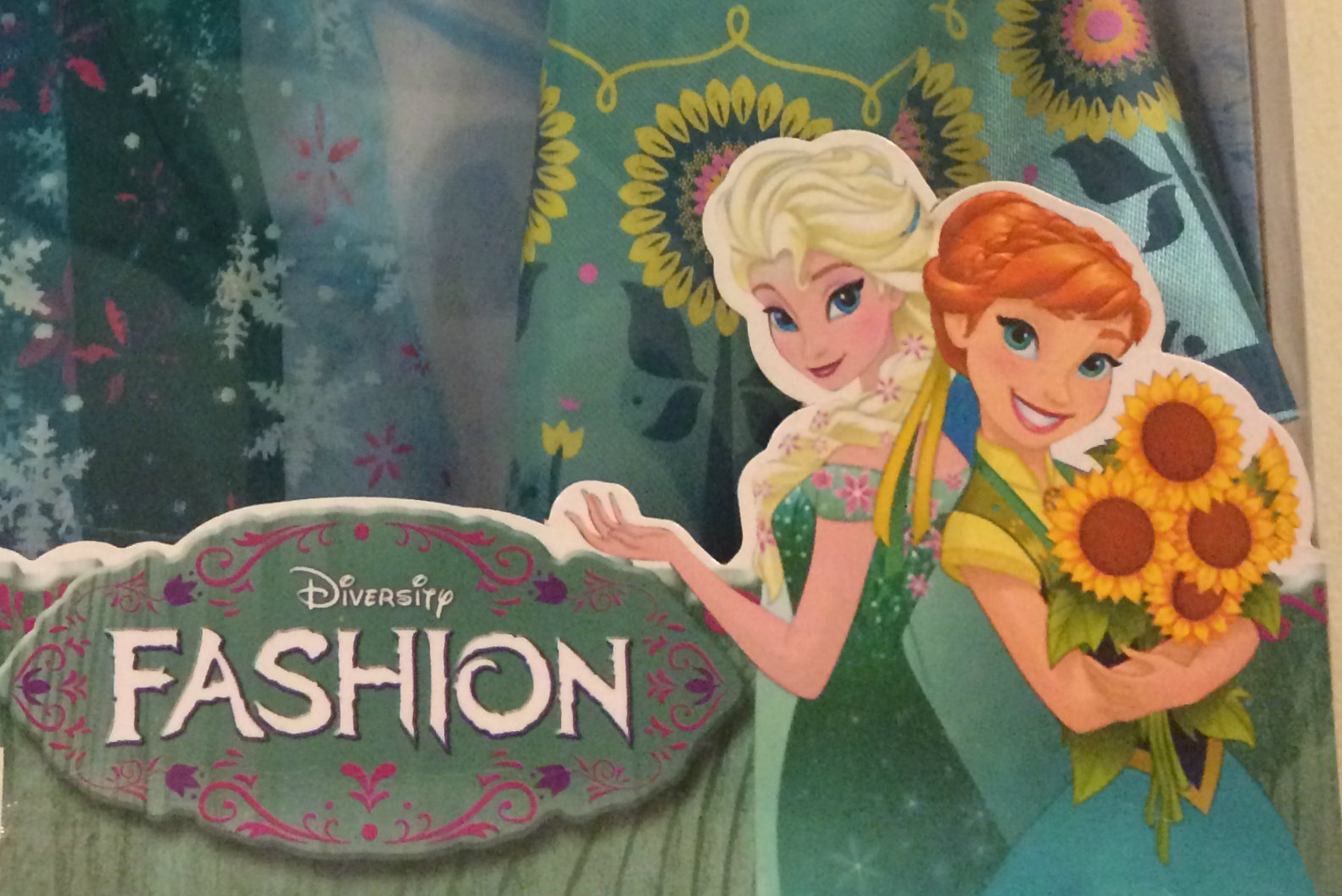 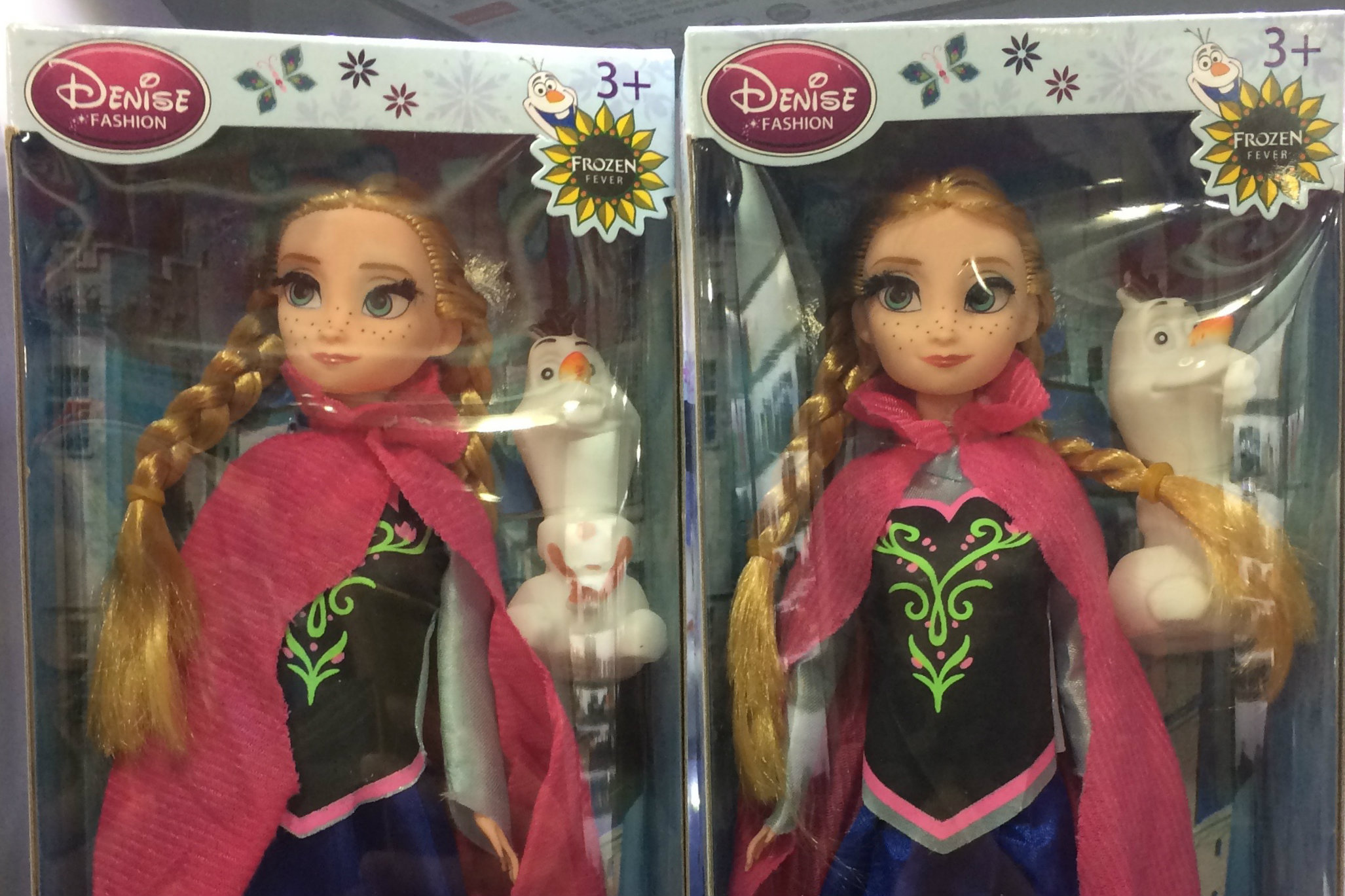 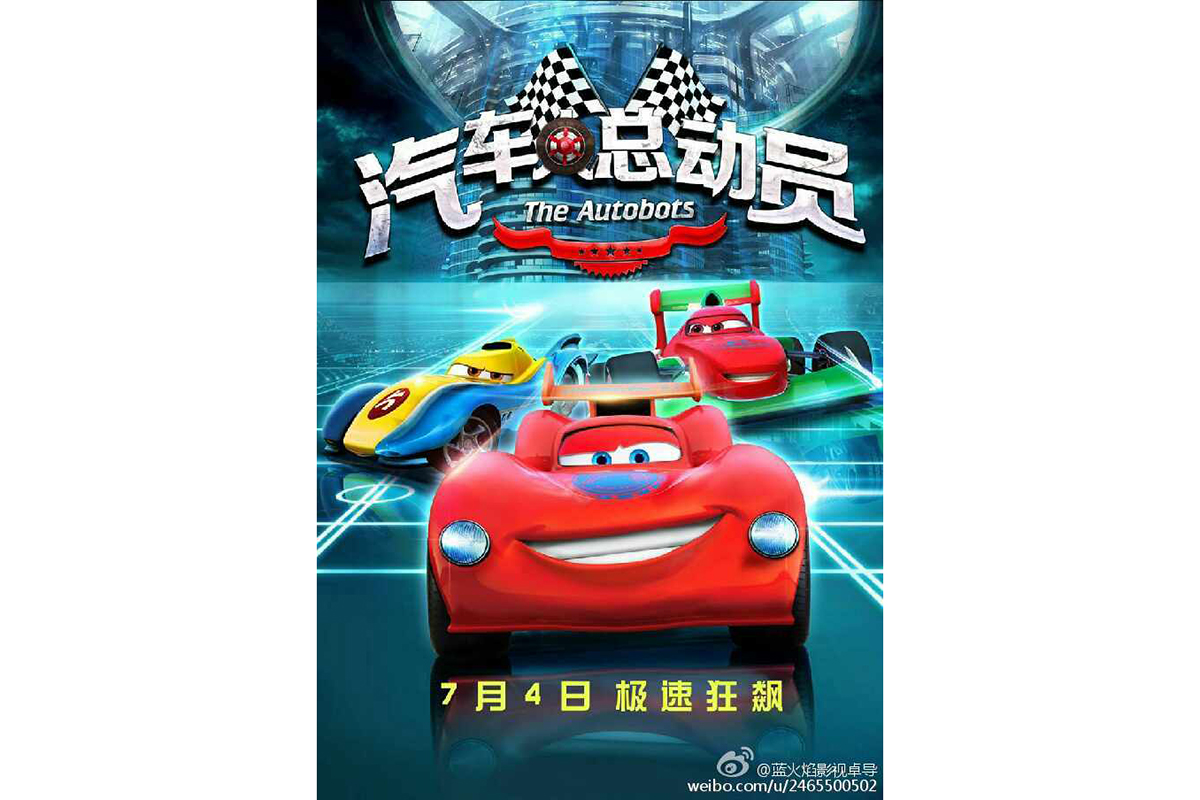 In Shanghai's markets, dolls from Disney's "Frozen" peer out of plastic packaging with a bright, wide-eyed gaze. But something's not quite right: The logo on the box uses the same font as Disney, but it says "Denise." Other faux Disney princesses are sold under logos reading "D1snay," "Disnesy" and even "Diversity."

There are just two weeks to go until the $5.5 billion Shanghai Disney Resort opens on June 16. And Chinese officials have promised a massive year-long effort to root out counterfeit Disney merchandise. But a stroll through Shanghai's markets and shops suggests counterfeit Disney products are still rampant.

Fake DVD shops operate openly in storefronts in tony neighborhoods. The fact that DVDs sell for $1.80 is a clue they're not genuine; so are misspellings on the boxes describing the adventures of "Pocabontas" and "Aliced" in Wonderland.

Walt Disney Co. is not alone in having a fakes problem in China, where counterfeit Longchamp handbags and Beats by Dre headphones are a common sight in market stalls.

But Disney's situation is unusual in that state-backed Shanghai Shendi Group owns 57% of its new resort. China has skin in the game.

In October, the State Administration for Industry and Commerce promised a one-year effort to protect Disney's trademarks, with an area immediately surrounding the park to get extra care. Soon afterward, five Shanghai hotels were reportedly fined for ripping off Disney's name.

Undeniably, the situation isn't as bad as it once was. In a survey published in January by the American Chamber of Commerce in China, nine out of 10 respondents said IP rights enforcement has improved in the last five years.

At a well-known mall selling fakes on Shanghai's Nanjing West Road, vendors said they would be forced out at the end of June. (Ad Age was unable to confirm that with authorities.) For now, the vendors peddle counterfeit Disney toys under a huge red banner reading: "Strengthen the protection of intellectual property to advance the progress of human civilization."

Lv Guoqiang, director general of the Shanghai Intellectual Property Administration, in April detailed authorities' multipronged approach to fighting Disney fakes. Asked why counterfeits are still out there, he said that "Shanghai is such a big city with such a large population flow, we cannot guarantee that IP infringement will not pop up on some corner."

Ad Age emailed a Disney spokeswoman a list of questions; the company responded with a brief statement, saying that "we protect our intellectual properties vigorously and we take reports of suspected infringement seriously."

Douglas Clark, a Hong Kong-based IP lawyer, believes Disney's problem is exacerbated because it licensed its brand name to many, many parties manufacturing products in Chinese factories. "The potential for leakage is huge," he said. Factories can make more products than they're commissioned to and sell those high-quality counterfeits out the back door; they're very hard to catch.

Cheap Disney stuffed animals and other products often pop up on China's eBay-like Taobao platform. And for consumers, it's hard to know what's genuine. The platform is owned by Alibaba Group, which has faced accusations about not doing enough to root out fakes. In response to questions, Alibaba noted that its anti-counterfeiting system processes 100 million pieces of data per second, and that in 2015, it blocked and removed 120 million suspicious product listings on Taobao.

Piracy, like fakes, remains a big issue in China, though legal streaming services have gained ground. There have also been big box office successes, like "Zootopia," which Disney has said grossed over $235 million in China as of May 10. There are copycats too. Last year, a Chinese animated movie called "The Autobots" reminded many of "Cars," the hit release by Disney's Pixar unit. Director Zhua Jianrong retorted that he'd never seen the film. A sequel is set for next year, CNN has said.

Howard Yu, a professor of strategy and innovation at IMD business school in Switzerland, says Disney has a strong history of working with government at all levels on IP rights. But the company has also been shifting its strategy away from content and products to providing experiences. "Experiences are always more difficult to copy," he said.

One example of that is Disney's English language schools for children in China, which tap into the aspirations of parents and bring Disney characters into the classroom, Mr. Yu said. The schools, launched in 2008 and now present in nine Chinese cities, have brought revenue, cultivated educated consumers and, more importantly, "seeded the demand for an authentic Disney experience," he said.

Shanghai Disneyland is the culmination of that logic, which is also why Apple, Lego and Louis Vuitton have built grand flagship stores in China. "They are the physical presence to educate consumers on what a 'true' experience should feel like," Mr. Yu said.

Last year, an official Disney Store—the world's largest—finally opened in Shanghai, with a turreted castle inside. On a recent morning, accountant Huang Liping bought a cup and bag for her young daughter. College student Zhang Chunlei selected a friendship necklace. A couple from the coastal city of Dalian came away with a schoolbag for their seven year old. Everyone envisioned trips to the new theme park, and they all took countless selfies, too.

Nike’s Phil Knight on meeting Dan Wieden and his legacy

Executives are backing away from ESG as recession risks mount