Check Out Chipotle's Rather Honest FAQ 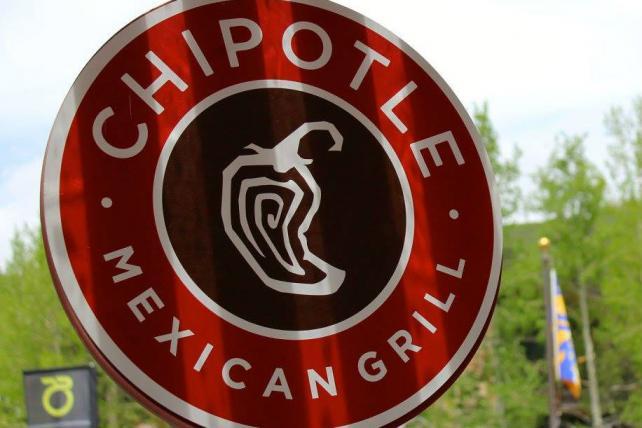 Chipotle Mexican Grill has become more outspoken about illness outbreaks, in both executive appearances and on its web site, as issues continue to persist.

The company, still reeling from an E. coli outbreak that appears to have ended weeks ago, drew fresh headlines this week after dozens of Boston College students became ill after eating food from one of its restaurants. A Seattle restaurant was also shut down for repeated food safety violations.

For weeks, Chipotle has posted updated information on its site about the food safety issues and what it is doing to address them. On Thursday, it updated that section with some frank FAQs.

Among the recent additions:

Q: I'VE BEEN SO SUPPORTIVE LATELY, BUT JUST DON'T KNOW HOW MUCH MORE OF THIS I CAN TAKE.

A: We understand that this incident has created a lot of confusion, and in some cases, concern. We are putting into place an industry-leading food safety plan and we will be sharing progress with our customers as this program continues to be implemented. We hope that our renewed focus will encourage you to give us another chance.

The updated FAQ was meant to include a representative sampling of questions Chipotle has been hearing and to address those questions, Communications Director Chris Arnold said.

Chipotle said some new safety procedures are already in place while the entire program should be "fully implemented within the next four months." It also emphasized that the norovirus incident in Boston was not related to E. coli and addressed other questions it has been hearing, including:

Q: WILL THIS CHANGE THE WAY MY FOOD TASTES?

A: No. In making all of the changes we are implementing, it is important to us not to change the taste or quality of the food we are making unless it is for the better.

Q: DOES THIS HAVE ANYTHING TO DO WITH REMOVING GMOS?

A: No. There is no connection between GMOs and any food safety issue.

Executives speaking at a Bernstein Consumer conference on Tuesday said some of the company's reputation issues stemmed from the CDC's reporting model and media reports about the company. Two days later, Chipotle Founder and Co-CEO Steve Ells spoke with Matt Lauer on the Today show to apologize to people who got sick and said he believes his company will be "the safest restaurant to eat at."