Citizens Bank, the retail arm of Citizens Financial Group, is unveiling a new push this week as it completes a rebrand to extend its name in the Midwest.

The new campaign has a dual focus: spreading the word that Charter One, Citizens' retail brand in Ohio and Michigan, as of today has been renamed Citizens Bank; and showing customers what it means to be a "citizen."

The name change is part of a broader strategy, announced last year, to unify the brands under the Citizens Financial Group umbrella following the firm's IPO. It extends the brand's reach to 11 states in the Northeast and Midwest.

Called "Ask a Citizen," the marketing effort highlights real Citizens Bank employees and the ways they help customers. The idea is to show that Citizens employees are everyday people who understand their needs and are well-equipped to offer them financial advice. It stems from the insight that consumers do their own financial research, but like to bounce ideas off of people they trust.

"We want people to understand what Citizens Bank means," said Lori Dillon, exec VP-customer experience and brand loyalty at Citizens Financial Group. "Citizens Bank is about our colleagues' ability to help [customers] with their financial needs. We have a lot of the same life experiences as they do, but are also very comfortable giving advice about money."

The campaign will run in the bank's four main media markets -- Ohio, Michigan, Philadelphia, and Pennsylvania -- with an emphasis on Ohio and Michigan to encourage brand loyalty among customers affected by the name change. The push will have a heavy TV, radio and billboard focus to start, as ithe bank works to get the word out about the name change and strengthen its relationship with consumers, Ms. Dillon said.

Citizens Bank has been informing customers about the name change since it was announced last year. The bank sent letters, rebranded the branch merchandising in the Midwest, and ran online display ads to spread the word. "Ask a Citizen" adds to that effort by showing customers the resources they may not have realized were always available to them, such as a wider network of ATM machines and unique Citizens Bank products like "One Deposit Checking," which cuts down on fees.

"We've put a tremendous amount of effort into trying to ensure that the customer is not surprised [today]," said Ms. Dillon. "Nothing is changing them for them. It's the same exact company… And the benefits that they would see really are benefits that they didn't realize they had."

A TV spot, called "Ask A Citizen," will debut this week alongside radio, digital and outdoor advertising. Additional spots for specific product offerings will break throughout the year.

The push supports a larger brand strategy, called "Bank Better," which launched in 2013 to highlight initiatives that make banking simple, clear and personal. 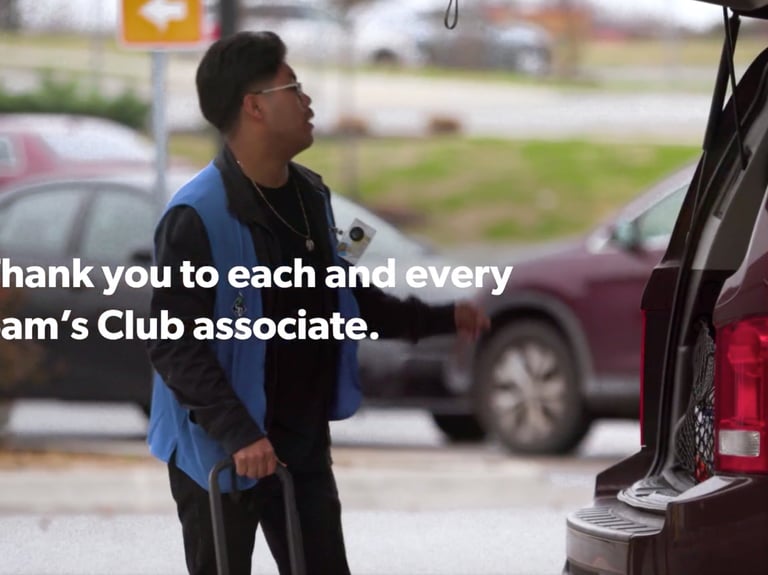