More CEOs are looking for external candidates and compensation packages have bounced back, according to executive headhunters
READ THIS NEXT
Black consumers are group most swayed by brand values and diversity practices, study finds 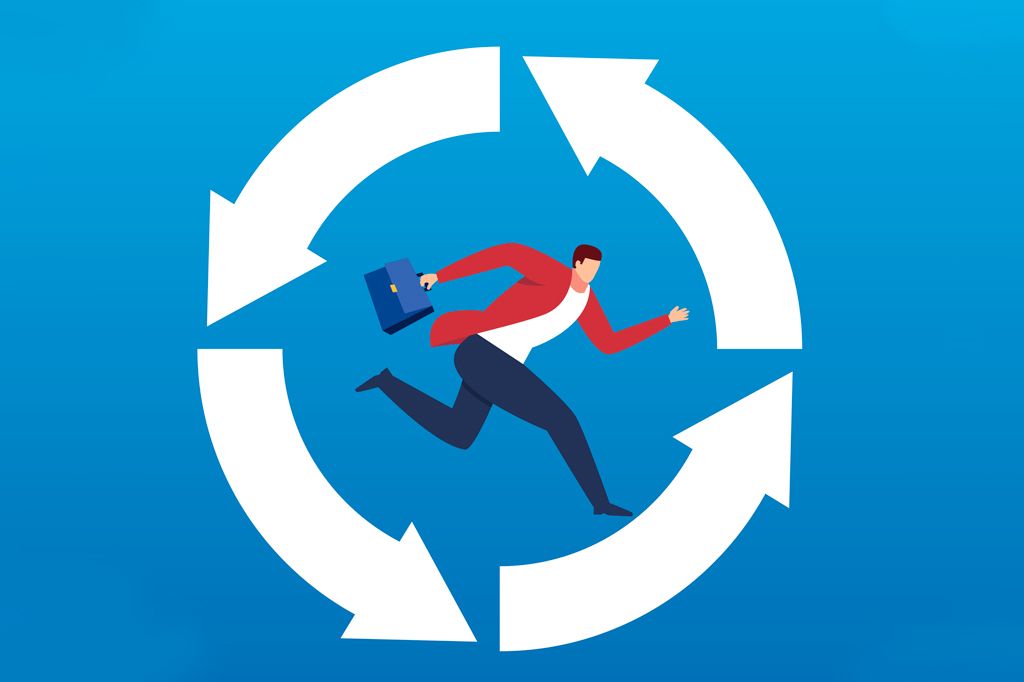 Even the pandemic cannot stop chief marketing officer turnover. There were 243 publicly announced marketing executive moves in the first half of the year, up from 209 in the same period of 2019, according to executive search firm Russell Reynolds Associates. That amounts to a record number of hirings since the firm began tracking moves in 2013.

The trend shows that despite shrinking marketing budgets and uncertain times, CEOs are not afraid to make changes at the top of marketing departments, even if that means handling job searches virtually. And often, CEOs are looking to the outside for help: 75 percent of CMO appointments in the first half of the year were external hires, and between April and June the number jumped to 80 percent as companies looked for people with skills to “adapt to rapidly changing consumer behavior,” according to Russell Reynolds, which published the findings today.

Companies that have promoted from the outside in recent months include Lowe's, which poached Marisa Thalberg from Taco Bell; Walmart, which hired William White from Target; and WeWork, which appointed Roger Solé as its new CMO after he was most recently at Sprint.

Facebook bucked the trend on Tuesday, promoting Alex Schultz as its new CMO, an internal hire who is replacing the outgoing Antonio Lucio. The appointment is a rarity in the tech sector, where only about one of every 10 CMOs are promoted from within, according to Russell Reynolds. Technology firms are more often than not poaching marketing leaders form their peers, with just 19 percent of external CMO hires in the year’s first half coming from non-tech organizations, according to Russell Reynolds, which characterized it as “a true revolving door for tech CMOs.”

Richard Sanderson, who specializes in CMO placements for executive search firm Spencer Stuart, says that CMO hirings dipped in the early months of the pandemic but have picked up steam of late. Aetna, Prudential, Kellogg Co., Mazda and Target are among the major companies that hired senior marketing leaders in September.

“The last two months it’s really sprung back,” Sanderson says. He projects that hirings could accelerate further in the first half of the year as CEOs “grapple with the aftermath of the immediate pandemic period.” He says they will be asking questions such as: are CMOs “focused on the right messages, the right media mix and the right products/services to respond to the ‘new normal,’ [and] have CMOs built the right capabilities into their teams to harness the acceleration of digital trends caused by the pandemic?”

But while hiring is returning to normal levels, CMO hiring practices remain far from normal. A lot of searches are happening virtually, from end-to-end, Sanderson says. In some cases, companies are sending private jets to bring candidates for face-to-face meetings—which Sanderson says is a rarity for marketing-level hirings. “Many of our candidates are reluctant to take commercial flights,” he says.

The good news for CMOs is that companies are again paying top dollar for people in demand. That is a change from the early days of the pandemic when, according to Sanderson, job candidates were asked to “accept more conservative compensation packages to set the right tone, from the c-suite to the greater organization.” In April and May, some leadership teams were asked to take 20 percent pay cuts, he notes. But “many of those have now been reversed,” he stated in an email. “It’s still a competitive market with top dollar for best-in-class talent.”

There is also new evidence that female candidates keep gaining ground. In the first six months of the year, 53 percent of marketing appointments went to female candidates, up five points from the same period in 2019, according to Russell Reynolds.