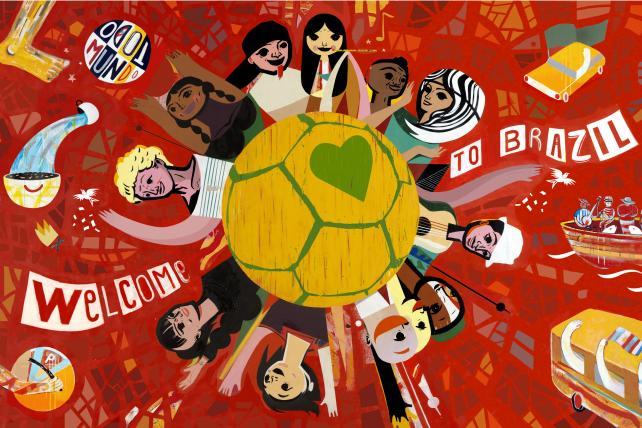 The beverage giant is contending with sluggish demand for drinks, such as juice and Diet Coke in North America, as well as an overall decrease in soda consumption. Earlier this year, Coca-Cola CEO Muhtar Kent pledged to increase media spending and brand-building initiatives by up to $1 billion by 2016.

"Our productivity initiatives are on track as is our commitment to increase media investments in key markets," Mr. Kent told analysts. "We are delivering more and better quality marketing by focusing on increased efficiency and effectiveness."

Mr. Kent cited the company's FIFA World Cup campaign, which was rolled out in more than 170 markets, as an example of the company's commitment to marketing. He also highlighted the "Share A Coke" campaign, now in 80 markets, as an example of a marketing effort that's immediately having an impact on sales. Both campaigns, he said, will also translate to "better brand loyalty, better purchase intent" over time.