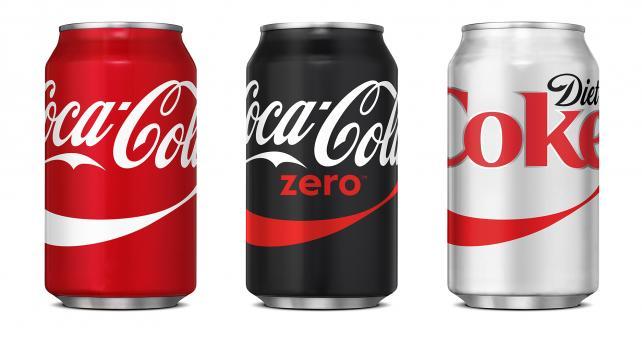 Coca Cola Co. is making significant packaging design changes in several European markets that could set the stage for an overhaul in the U.S.

For now, the company has made modest changes stateside (above) that include flipping the Coca-Cola logo to read horizontally, rather than vertically. 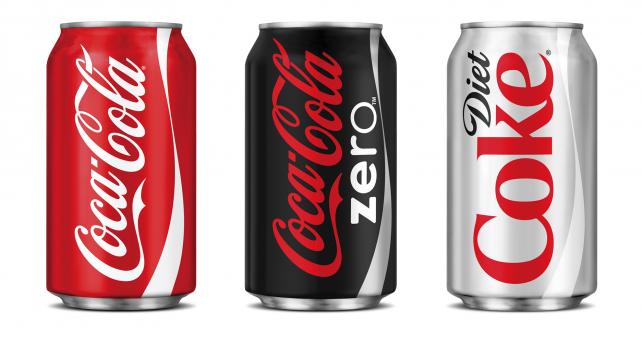 Coke and Coke Zero rolled those changes out in January, while the new Diet Coke can has been in market for several months.

The most radical changes are occurring in Spain, where a so-called "split" approach is used. That style (below) involves using the color red on the top half of cans, with different colors on the bottom for other varieties such as Coke Zero.

Eleven other northwestern European markets will use a so-called "monocolor" design, seen here: 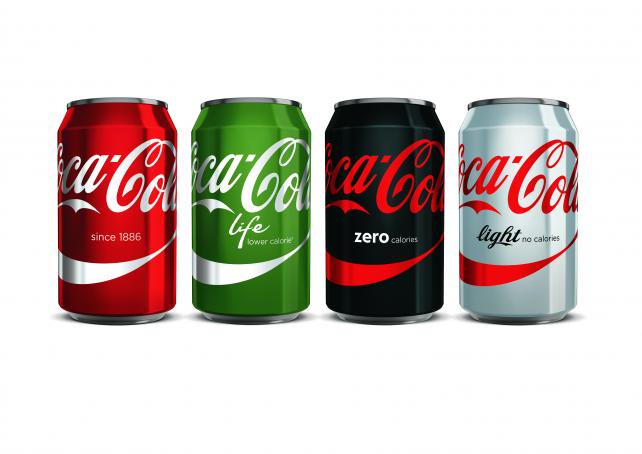 The U.S. is "taking a test-and-learn approach to the global pilot," said a spokeswoman. "We're focusing on packaging design in 2015, and other aspects of the pilot strategy and testing will be explored based on global learnings and U.S. business results." She noted that the marketer will continue to run limited-edition packaging, such as holiday designs, as it has always done.

Spain, where the biggest changes are being made, also happens to be part of Coca Cola's Iberia Business Unit, which is where newly named Global Chief Marketing Officer Marcos de Quinto came from before he was recently promoted.

The European changes seek to unify various Coke varieties under a more cohesive look, according to a statement issued by Coca-Cola Great Britain. "Coca-Cola is one of the best-loved and most iconic brands in the world. With our new 'one brand' approach, we are uniting four distinct brands under the umbrella of Coca-Cola," Jon Woods, General Manager of Coca-Cola Great Britain & Ireland, said in a statement.

Ads will "feature the full range of Coca-Cola variants and so communicate to consumers the full choice available to them."