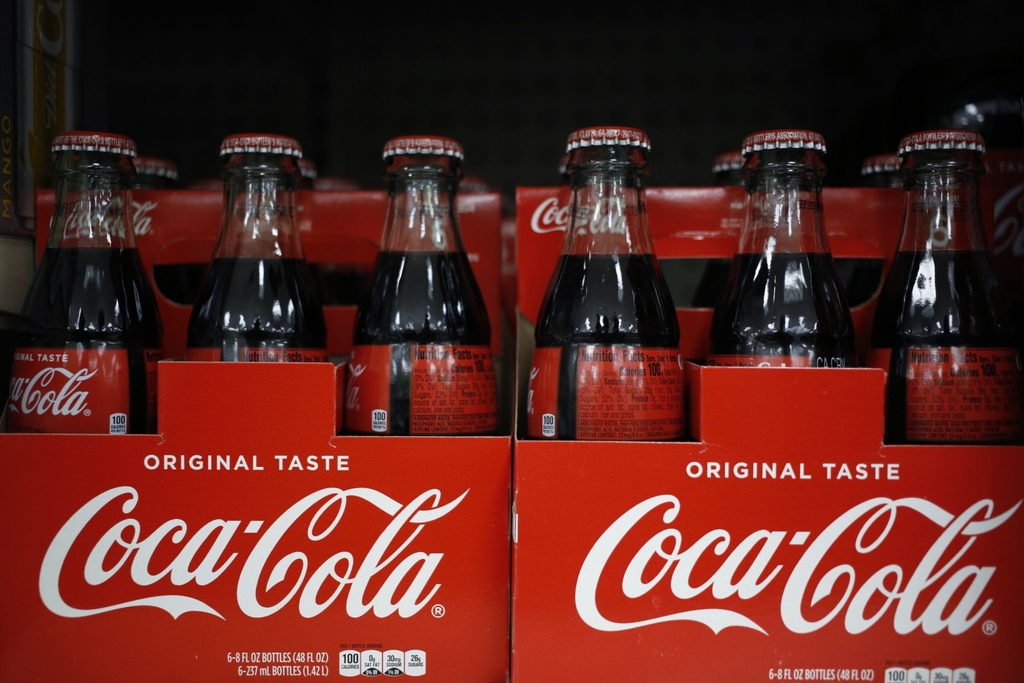 Coca-Cola Co. said the impact of the Covid-19 pandemic has made it impossible to predict what 2020 holds, although it warned that the effect on the second quarter will be “material.”

Volume, which is closely tracked by beverage companies to gauge demand, has declined about 25 percent globally since the start of April, the beverage giant said in its earnings statement Tuesday. The effects of social-distancing measures and lockdowns have hurt sales primarily outside the home, as stadiums and entertainment centers, where the company gets about half of its revenue, remain closed. The ultimate impact on full-year results will depend on the duration of those measures, Coke said.

Earnings per share and organic revenue, which strips out currency effects, outpaced analyst expectations in the first quarter. Coke shares fell as much as 4.9 percent on Tuesday. The stock has declined almost 20 percent this year.

While the ultimate impact can’t be predicted, Coke said it “believes the pressure on the business is temporary and remains optimistic on seeing sequential improvement in the back half of 2020.”

The company said it saw “early pantry loading” in certain markets as stay-home measures were put into place, but grocery shopping then returned to normal levels. E-commerce, however, sharply increased.

Soft drink volumes fell 2 percent in the first quarter, with China driving the trend, the company said. The Asian nation was the first to lock down its economy as Covid-19 spread rapidly, killing thousands. China’s virus measures also hurt juice sales in the period, which fell 6 percent.

Coke is a big sponsor for sporting events and has a long-standing partnership with the Olympics. Now, with these events closed for the foreseeable future, the company said it’s prioritizing flexibility.

“It’s going to be difficult,” Chief Executive Officer James Quincey said on a call with investors. The Olympics, which were set to take place in Tokyo this year but are now postponed, present the biggest challenge, he said.

The majority of the company’s investment in the Olympics is in media and marketing, which will happen closer to the event, and so Quincey said the company has some flexibility in its commitments.