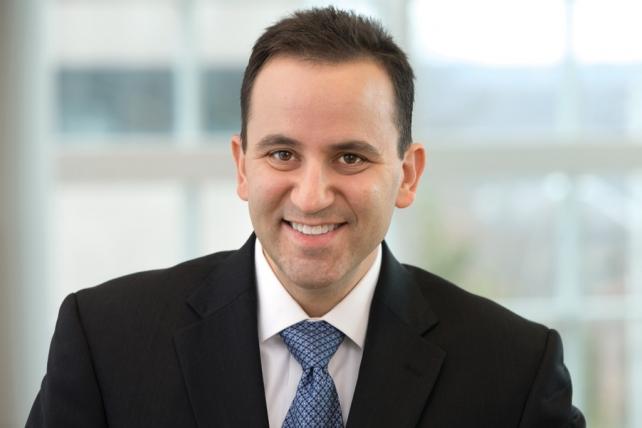 CVS Chief Marketing Officer Rob Price has exited the company to take on an as-yet undisclosed role, the company said. No successor has been named.

"Rob led the retail marketing team during a period of tremendous growth and strong financial performance and brought numerous positive changes to the business," a CVS spokesman said in a statement.

Mr. Price was also one of the forces behind CVS's decision to stop selling cigarettes and tobacco products in its U.S. stores by Oct. 1. The move could cut the company's revenue by about $2 billion, but was applauded by the American Cancer Society, the American Medical Association and President Obama. It was part of the company's effort to reposition itself into more of a healthcare brand, since it houses pharmacies and prescribes drugs -- capabilities at odds with also selling cigarettes. Prescription drugs accounted for 69.5% of net revenues in 2013, according to SEC filings. Net revenue in 2013 was $126.8 billion. CVS had 7,660 stores across the U.S. as of December.

Shareen Pathak
Shareen Pathak covers East Coast creative agencies, campaigns and the production side of the advertising industry for Advertising Age. She's a graduate of the Columbia University School of Journalism and has written for publications including The Wall Street Journal and The Straits Times Singapore.
View all articles by this author
Natalie Zmuda