How Much Did Cyberattack Cost Reckitt Benckiser? Try $117 Million 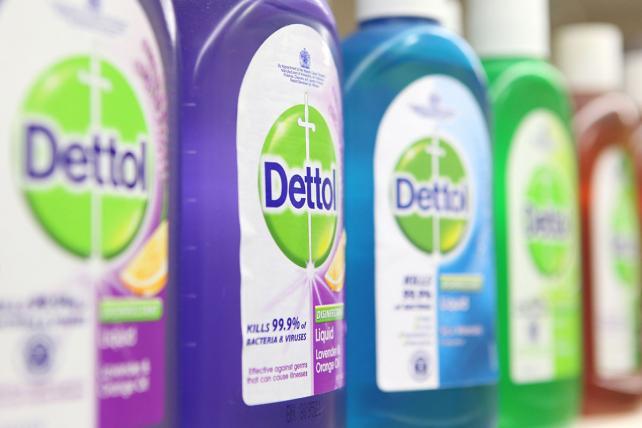 Reckitt Benckiser Group cut its full-year sales forecast after a global cyberattack last month disrupted manufacturing and distribution, in the first detailed indication of the financial toll by a major company.

The maker of Air Wick fresheners and Dettol cleaners expects sales to rise about 2% on a like-for-like basis, Reckitt Benckiser said in a statement Thursday. Previously it forecast 3% growth.

"This is more than we were expecting," RBC Capital Markets analyst James Edwardes Jones said in a note. The shares fell as much as 3.2% in early London trading.

An estimated loss of 1% of annual sales would equate to about 90 million pounds ($117 million). The news comes after the company failed to deliver quarterly sales growth for the first time in its history in April as setbacks in Air Wick and its Scholl foot-care brands weighed on results. Reckitt Benckiser is also wrestling with the after-effects of a scandal in South Korea over a toxic humidifier sanitizer the company used to sell.

Nivea skin-care maker Beiersdorf AG suffered "many millions" of euros worth of damage as a result, Stern magazine reported this week, citing an unidentified manager whose comments have not been confirmed by the company. Beiersdorf fell as much as 1% in Frankfurt.

The virus began spreading in Ukraine and demanded ransom money to unlock computer systems. Reckitt said it believes it has contained the problem and it's working to resolve outstanding IT issues, though some factories are still not operating normally.

Reckitt Benckiser's health-care division, which includes brands such as Durex condoms and Nurofen painkillers, suffered the most damage from the attack, according to a person familiar with the situation. The company's review of its food business, which could result in a sale, will not be affected, this person said.

Reckitt Benckiser also said that a new tax in India reduced orders from some customers in June. Second-quarter revenue fell 2%, the company estimated. It said it expects to recover some of the lost sales in the third quarter and systems of Mead Johnson, the infant-formula maker the company recently acquired, were unaffected.

"These impacts are exceptional and not a reflection on the underlying strength of the business," Berenberg analyst Rosie Edwards said in a note.