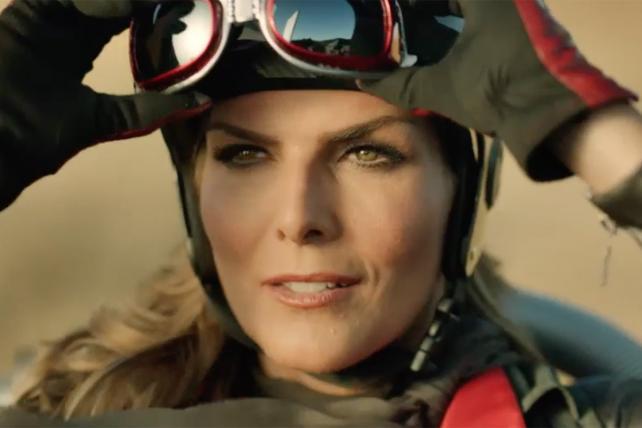 "The media review has given us the opportunity to bring great talent and thinking across our brands to deliver a future Diageo media planning best-in-class approach to reaching consumers through media and build the right future footprint incorporating our data-driven plans," Diageo said in a statement to Ad Age. "We met with four media companies across this pitch, all of whom impressed us, and we would like to thank all participating parties for their efforts."

The marketer -- whose brands include Johnnie Walker, Smirnoff and Captain Morgan -- had been working with four global networks, including Dentsu Aegis' Carat in the U.S. and the U.K. Diageo spent $785 million on advertising in the U.S. in 2015, according to Ad Age's Datacenter.

Diageo's partnership with Carat in North America "is a continuation of the relationship, but it's also a refreshment of the relationship as they've reached deep into the Dentsu Aegis organization to build a team and a series of partners just for us," said James Thompson, Diageo's North American chief marketing and innovation officer.

The media review comes in the wake of several creative agency changes in the U.S. Anomaly -- which has worked on Captain Morgan and Johnnie Walker -- recently became lead agency for Crown Royal and Buchanan's Scotch whiskey, Mr. Thompson said. Grey had been the lead shop on Crown Royal, while Alma, DDB had handled Buchanan's.

Diageo has also added Barton F.Graf to its roster for Ketel One and Bulleit bourbon, Mr. Thompson said. Ketel One had been with Grey, which is no longer working with Diageo.