Disney to close Disneyland resort as virus spreads in California

The closing in Anaheim, California, also applies to neighboring California Adventure
READ THIS NEXT
A regularly updated list tracking marketers’ response to coronavirus 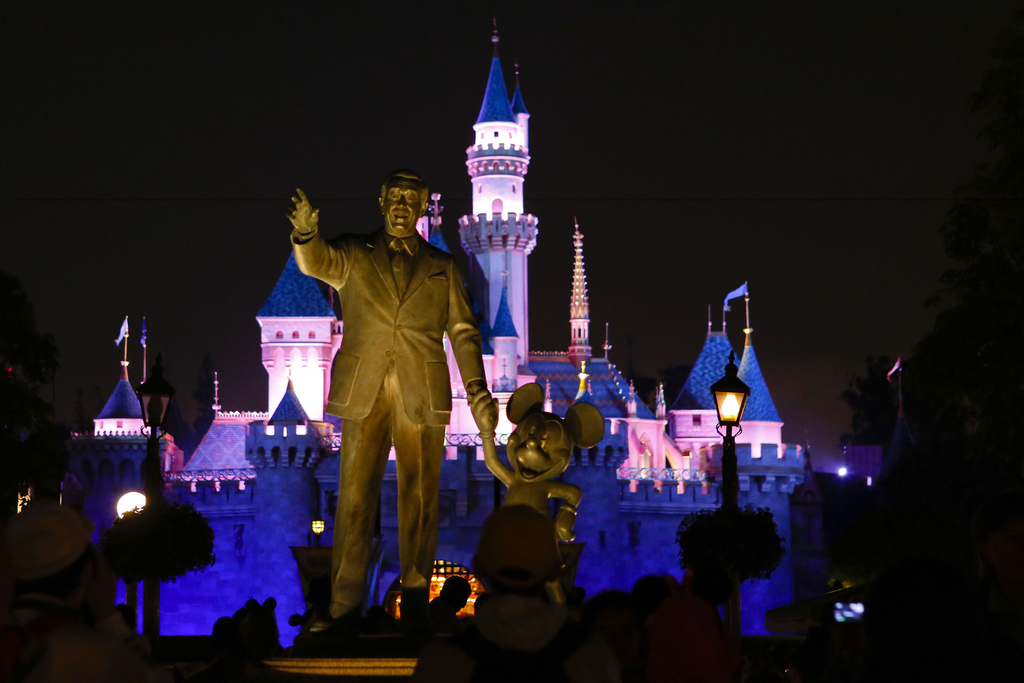 Walt Disney Co. is closing the Disneyland resort in California on Saturday through the end of month in response to the spread of coronavirus in the most-populous U.S. state.

The move follows California Governor Gavin Newsom’s executive order banning gatherings of more than 250 people. Theme parks, casinos and movie theaters had been exempted from some of the rules, but the governor said Thursday that he spoke with Disney Executive Chairman Bob Iger about possible restrictions.

“Disney made the right call in the interest of public health and agreed to shut down their California parks,” Newsom said in a statement.

Disney, the world’s largest theme-park operator, has closed its parks in Asia. The company’s Shanghai resort had a limited opening of some non-theme-park operations this week.

Disney said there have been no reported cases of the coronavirus at Disneyland. The closing in Anaheim, California, also applies to neighboring California Adventure.

Although Disneyland occasionally closes because it reaches capacity, it’s rare for the park to shut down entirely.