Comcast Corp.’s Universal Studios and SeaWorld Entertainment Inc. plan to begin reopening their parks in the state early next month
READ THIS NEXT
Walmart loses Marc Lore, architect of Its e-commerce revival 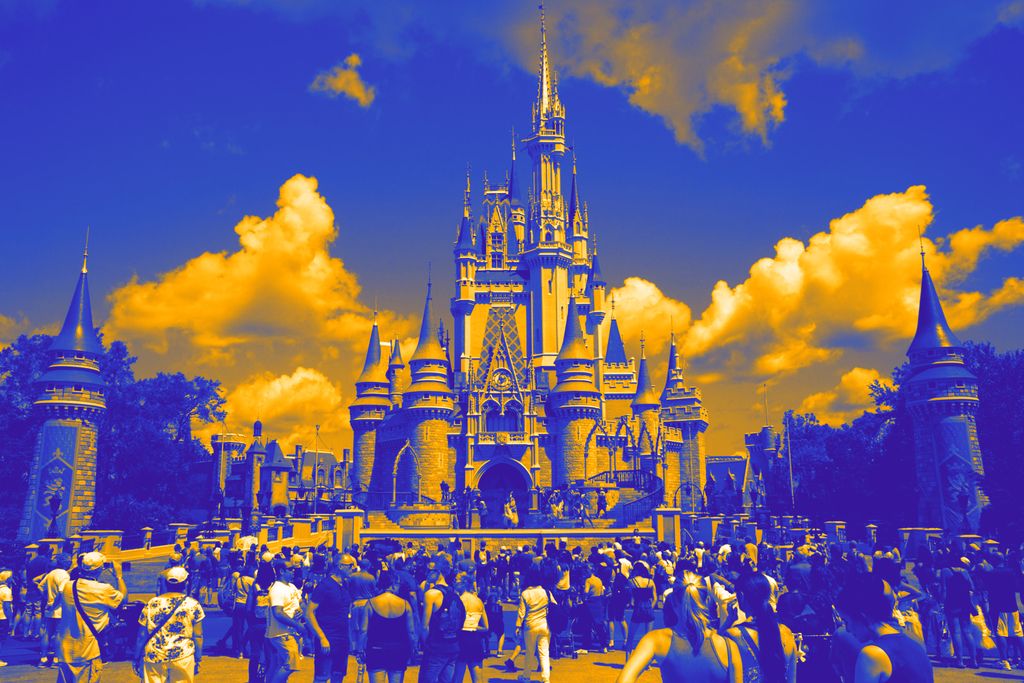 Walt Disney Co. Chief Executive Officer Bob Chapek is planning to be more cautious than other theme-park operators in reopening attractions, saying he wants to take extra time to build trust with customers.

The company aims to begin admitting guests back in its parks in Florida in mid-July. Meanwhile, rivals such as Comcast Corp.’s Universal Studios and SeaWorld Entertainment Inc. plan to begin reopening their parks in the state early next month.

Disney’s operations in Orlando are larger and more complex than those of rivals, Chapek said in an interview on Bloomberg Television.

“Disney opens a little later than others—we open up with not as many people inside our parks—but we do that on purpose because we want to build that trust in this new environment,” he said. “It’s the new normal, and then take it from there. So baby steps every step of the way.”

Disney expects to open its Magic Kingdom and Animal Kingdom resorts in Orlando, Florida, on July 11, followed by Epcot and Hollywood Studios on the 15th. The company sought permission Wednesday from the Orange County Economic Recovery Task Force, which has been reviewing business reopening plans and making recommendations to Governor Ron DeSantis.

Last week, the panel approved a June 5 opening for Universal Studios parks. And on Wednesday, SeaWorld requested a June 11 opening date for its Orlando attractions.

Disney has a different labor situation in Orlando than competitors, Chapek said in the interview. And it’s implementing a new reservation system so it can limit capacity. The company is temporarily pausing new hotel reservations and ticket sales so it could focus on existing reservations.

Disney also won’t offer parades and other events that will draw large crowds. Both Disney and SeaWorld said they’ll use disposable paper menus and encourage use of mobile devices for purchases, and all the theme parks are expected to require masks.

Orlando is the undisputed theme-park capital of the world, attracting some 75 million visitors in 2018 and representing more than half of the state’s total tourism. The Brookings Institution identified the region as one of the most hard hit in the country by the virus lockdown, with 342,000 jobs at risk. That’s more than a quarter of the area’s total.

This is a pivotal week for Disney, which has been pummeled as the virus forced the shutdown of theme parks, the cancellation of live sports for its ESPN network and the closing of movie theaters that can show its films.

Theme parks and consumer products are Disney’s largest business unit, accounting for 45 percent of the company’s operating profit last year. Its domestic theme parks have been shuttered since March due to the coronavirus. Disney’s first park to close, in Shanghai, reopened on May 11.

Shanghai is welcoming 20,000 guests a day, according to Chapek. That’s about a quarter of its capacity. “We’ve stuck to the limitations that we’ve placed on ourselves and it’s working extremely well,” he said.