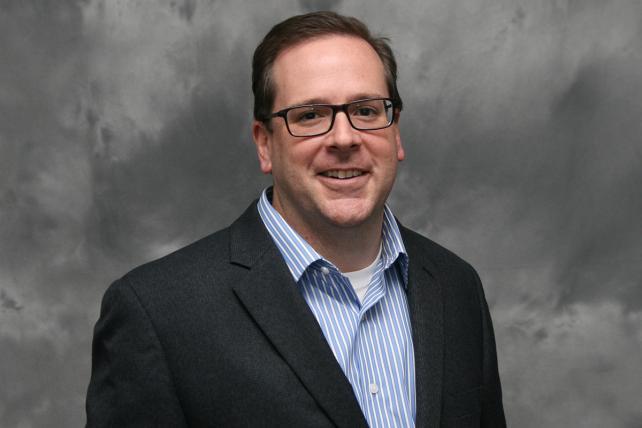 Domino's Pizza is elevating U.S. Chief Marketing Officer Joe Jordan to its leadership team as executive VP of international and bringing in an outsider to lead U.S. marketing at the nation's second-largest pizza chain.

Jordan, who joined Domino's in 2011 and has been U.S. CMO for three years, will soon oversee the company's leadership across Europe, the Middle East and Africa, three regions that represent nearly half of its international sales. He'll also oversee international marketing.

Art D'Elia, who most recently led marketing for Danone Dairy in the U.K., Ireland, Belgium, Netherlands and Luxembourg, is joining Domino's with the title of senior VP chief brand and innovation officer. Prior to his years in various marketing roles at Danone, D'Elia worked at PepsiCo.

During Jordan's tenure on the U.S. business, he led the launch of Handmade Pan Pizza, Specialty Chicken, and salad products, the company said. In August, he disclosed Domino's renewal agreement with CP&B as its national agency of record through the end of 2020. With CP&B, Domino's over the years has advertised ordering technology, tricked-out delivery vehicles and plenty of pizza promotions.

Jordan is filling a spot left vacant earlier this year after the departure of Eric Anderson, executive VP of international operations, who joined Bain Capital Private Equity. Plus, Jordan has the additional international marketing responsibility.