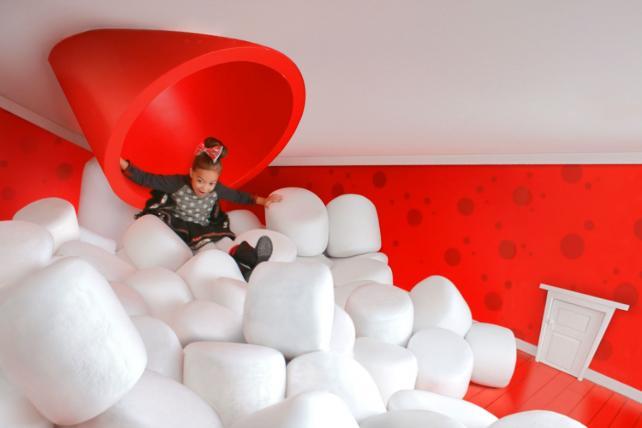 Traditionally, the excitement around holiday sales started the morning after the leftovers hit the fridge. But in the past few years, stores began opening on Thanksgiving Day (some have taken to calling it Gray Thursday). This year, Walmart is stretching "Black Friday" over five days during November and December, and Target has already begun previewing its holiday promotions. Macy's, Kohl's, Best Buy and J.C. Penney are also opening earlier on Thanksgiving Day than in previous years.

"Their purpose is to make sure they get their share of the wallet before the competition," said Bill Martin, founder of ShopperTrak, which expects sales to rise 3.8% this holiday season. "It's becoming a bigger part of how retailers do business," he said.

The trend is so strong that Black Friday is losing relevance. In fact, this year, Super Saturday -- on the weekend before Christmas -- is expected to overtake Black Friday as the top sales day of the year for the first time since 2005, according to ShopperTrak. Mr. Martin calls it "the dethroning of Black Friday."
Retailers will still spend big around the holidays -- the sector doled out $4.8 billion in measured ad spending from Oct. 25, 2013 to Jan. 5, 2014, accounting for 22% of all media spending during the last holiday season, according to Kantar Media.

But the deals will be spread out, which will cut down the shopping frenzy. "It keeps the excitement there," said Kathy Grannis, senior director of media relations at the National Retail Federation, "but it keeps the chaos down." 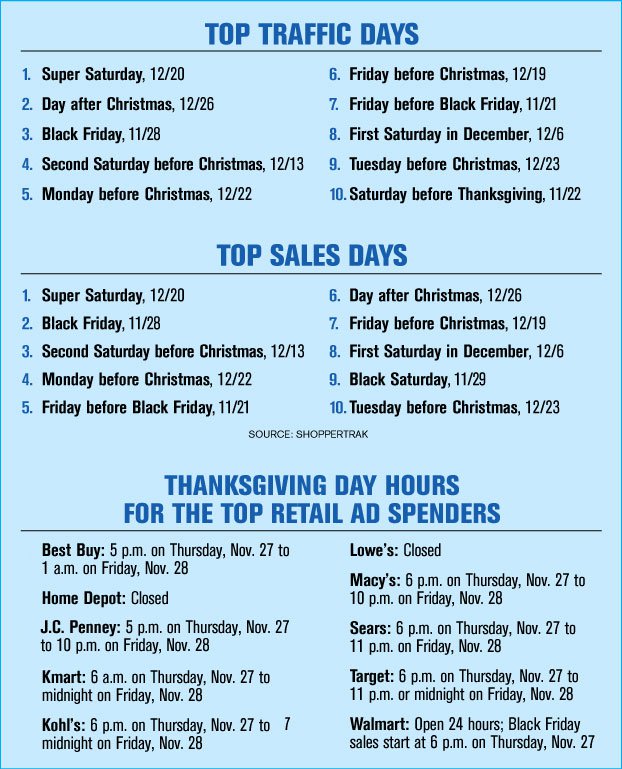