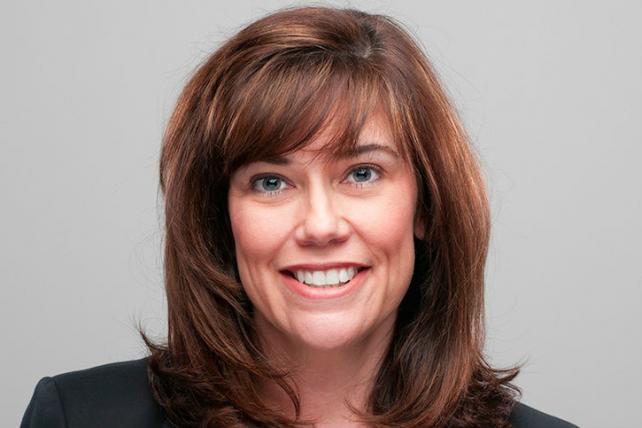 "EBay is redefining itself with a more aggressive focus on retailing," the company said in a statement. "As CMO, Suzy will help connect eBay's customers to the things they love and need, and she'll bring innovation, a strategic marketing perspective and passionate voice to eBay's online and offline marketing programs."

Ms. Deering, who previously served as VP-advertising at Home Depot and held marketing roles at Verizon, is expected to use her experience in marketing, brand strategy, data and media to reshape the brand, which marks its 20th anniversary next month.

She replaces former North America CMO Richelle Parham, who exited the company in February as part of a restructuring that merged eBay's brand and communications teams under the leadership of a chief communications officer. At the time, the company did not say who would fill the role.

EBay said that the brand and communications teams will remain together under the leadership of Dan Tarman, who was appointed to the chief communications officer role in June. Ms. Deering will be responsible for North American marketing for eBay's marketplace and will report to eBay's senior VP-North America Hal Lawton.