Jim Hackett to retire effective Oct. 1 ending a 3-year stint leading the automaker
READ THIS NEXT
Pepsi gets personal in new campaign that uses more than 70 customized voiceovers 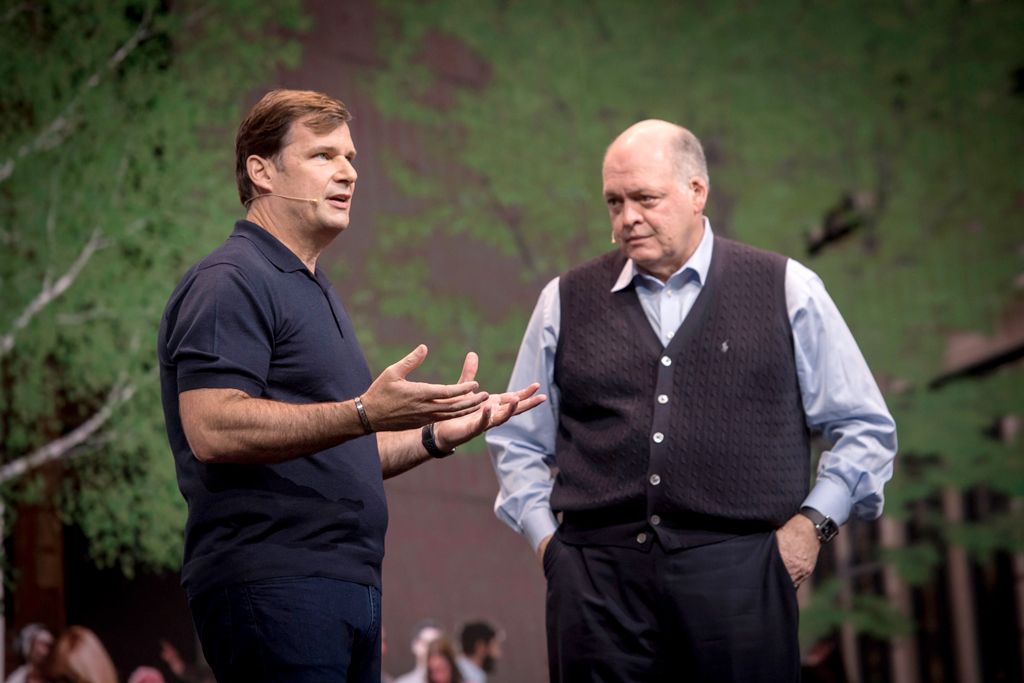 Ford Motor Co. CEO Jim Hackett will retire later this year after more than three years leading the automaker and will be succeeded by Chief Operating Officer Jim Farley, the company said Tuesday.

Hackett, 65, did not give a reason for his retirement, effective Oct. 1. Ford said he would work with Farley, 58, over the next two months to ensure a smooth transition.

"I am very grateful to Jim Hackett for all he has done to modernize Ford and prepare us to compete and win in the future," Bill Ford, Ford's executive chairman, said in a statement. "Our new product vision – led by the Mustang Mach-E, new F-150 and Bronco family – is taking shape.

"We now have compelling plans for electric and autonomous vehicles, as well as full vehicle connectivity. And we are becoming much more nimble, which was apparent when we quickly mobilized to make lifesaving equipment at the outset of the pandemic."

Farley joined Ford in 2007 as global head of marketing and sales. He went to Europe in 2015 and helped turn around Ford's money-losing operations there through aggressive cost cuts and new product introductions. Ford achieved record profitability there in 2016. He was named chief operating officer in February of this year.

Hackett was elevated to CEO in May 2017 to be a change agent and accelerate decision-making. Under his watch, Ford instituted a global restructuring that prioritized what he called design-thinking.

"My goal when I took on the CEO role was to prepare Ford to win in the future," Hackett said in a statement. "The hardest thing for a proud, long-lived company to do is change to meet the challenges of the world it's entering rather than the world it has known. I'm very proud of how far we have come in creating a modern Ford and I am very optimistic about the future."