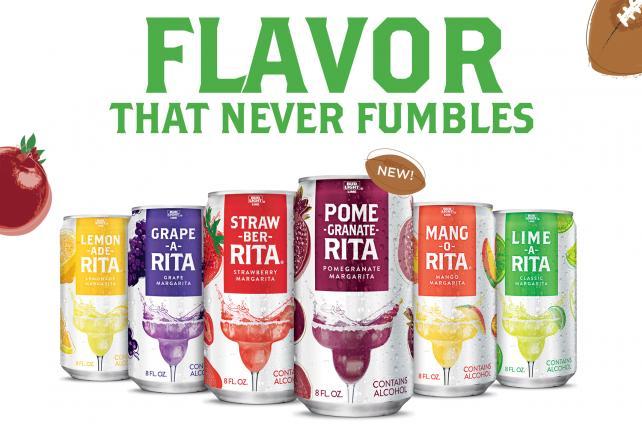 Anheuser-Busch InBev has added Fallon to its creative agency roster to handle Bud Light Lime-A-Rita as the margarita-flavored malt beverage brand prepares to add the NFL to its marketing mix.

The Publicis Groupe shop will handle the account via its New York office, which opened earlier this year. Fallon won the account after a review that began earlier this summer when Lime-A-Rita cut ties with FCB Chicago. Chelsea Phillips, the brewer's U.S. VP for value and so-called near beer brands, cites Fallon's experience with food and beverage brands, including its highly regarded work for Arby's, which the agency runs from Minneapolis. "We talked to a couple different agencies through an RFP process and there was just this electric spark when Fallon came in the room," says Phillips.

The review came just months after Lime-A-Rita under FCB began marketing almost exclusively to females using a female-led marketing and agency team. The resulting campaign, called "Make it a Margarita Moment," featured scenes of women socializing over some Ritas.

The brand is not walking away from the female-centric strategy under Fallon. But the creative approach will be altered, says Phillips, who took over Lime-A-Rita in March. Previously, the brand was "holding a mirror up and hoping that [women] see themselves in the work, which is very hard," she says. For instance, the "Margarita Moment" ads showed women chatting and laughing over stuff like one women impersonating her boyfriend's "romantic face." 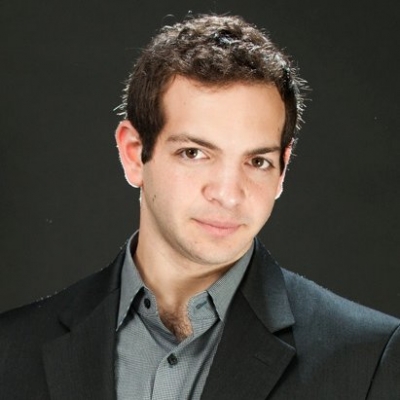 Going forward, Lime-A-Rita marketing will pivot to talk more about female "passion points," like travel. Brands that women love often don't speak directly at them, but instead talk about the "things that women care about," Phillips says. For Lime-A-Ritas that will include, for the first time, football as AB InBev prepares to incorporate the brand in its NFL sponsorship. Women have a passion for the NFL that "I think is underserviced right now," Phillips says. According to the brewer, women comprise 45% of the league's fan base.

Bud Light Lime-A-Rita found quick success when it launched as a Bud Light line extension in 2012. But sales have slumped in recent years as the brand contends with a dizzying array of flavored malt beverage competitors. Lime-A-Rita this fall is adding a seasonal pomegranate flavor called Pome-Granate-Rita. The permanent lineup includes flavors such as Straw-Ber-Rita, Grape-A-Rita and Mang-O-Rita.