This is the first time female pay has outpaced male pay, according to the CMO Council
READ THIS NEXT
Rebound in U.S. economy gathers steam with surge in retail sales 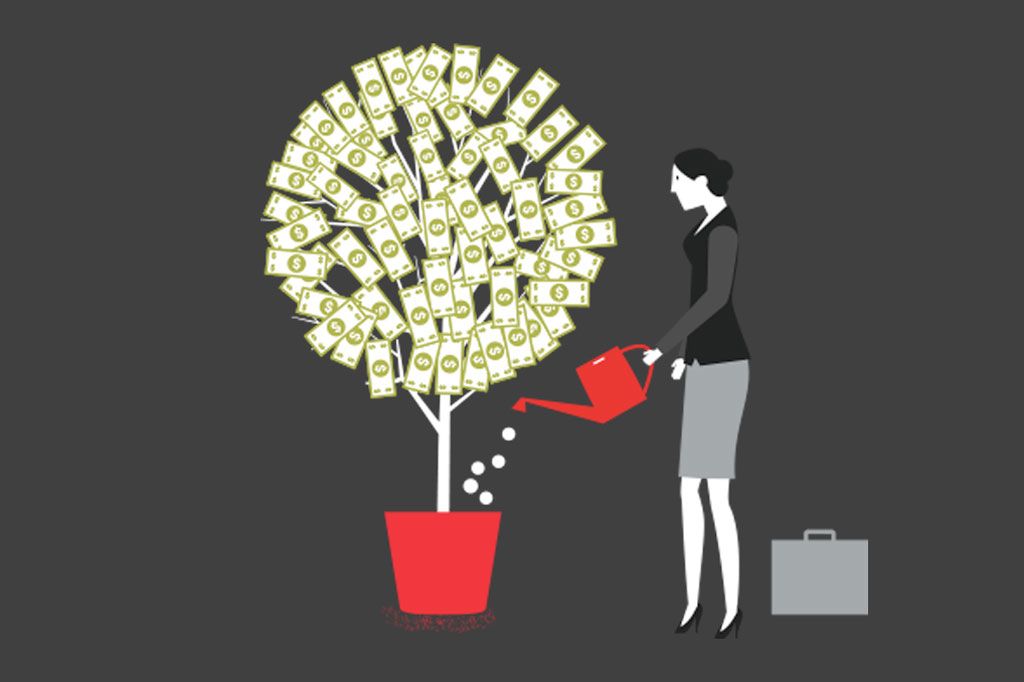 There may be fewer female marketers, but they are getting paid more than their male counterparts, according to one recent study. The CMO Council’s annual compensation study found that women in senior marketing roles last year earned on average $212,898, with a bonus of $56,229, compared to men, who earned $209,525, with a bonus of $53,388. This is the first time female pay has outpaced male pay, according to a spokesman for the CMO Council, which measures marketer compensation on an annual basis.

The bump in pay follows a report late last year from executive recruiting firm Russell Reynolds Associates that found an increase in the number of female marketing leaders in the first half of 2019. That record high, in which 48 percent of such appointments went to women, caused the report to note the nearness of gender parity.

However, while women are making gains, the CMO Council cautions that 2020 will likely be a difficult year for marketers. The organization found that 84 percent of chief marketers say their compensation is tied to business performance improvements in 2020. With the coronavirus pandemic eviscerating budgets, staff and sales for a variety of marketers, such improvements will undoubtedly be impacted. “Not surprisingly, take-home pay will likely be less due to the severe economic impact of the global pandemic,” reads a release about the CMO Council’s study, which also found that more than 65 percent of marketers were expecting a raise in 2020. This is the first year the CMO Council has asked about compensation relating to business performance gains, according to a spokesman.

The report also found that 15 percent of senior marketers said they failed to meet marketing goals and objectives last year. In addition, 57 percent of CMOs said they were not satisfied with their current compensation.