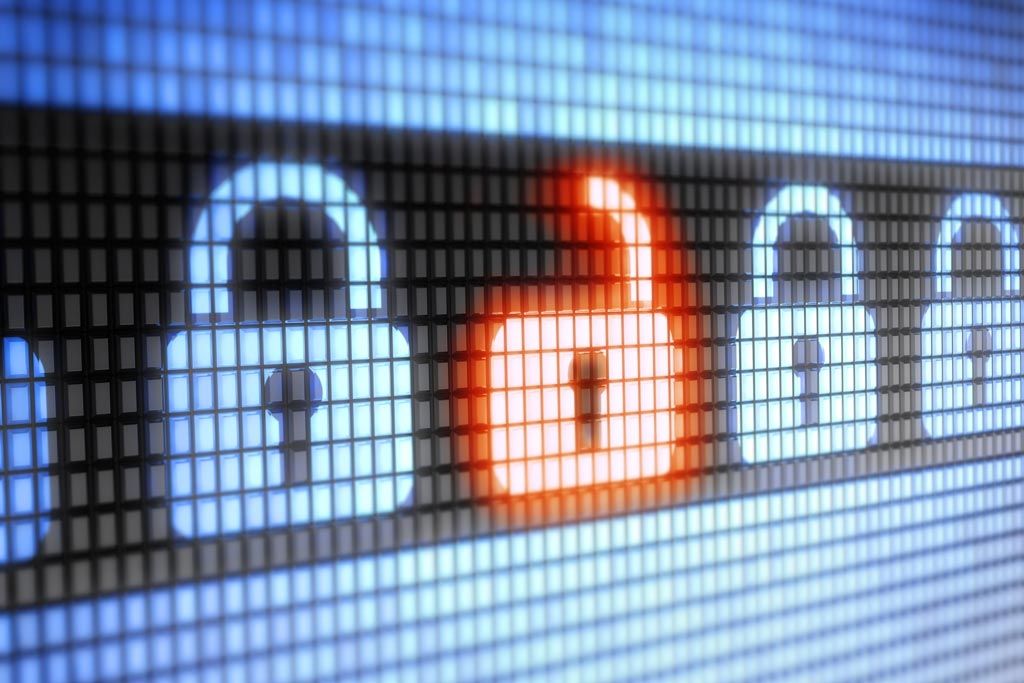 State data privacy laws may have bipartisan support, but that support ends fast when it comes to giving people the right to sue marketers.

Florida’s proposed data privacy law has died in the state legislature after the Senate passed a version that eliminated a provision giving consumers the right to sue over breaches, and the House refused to pass a bill without such a right. Washngton’s state legislature, which also adjourned last week, failed to pass a data privacy law for the third year in a row, also over disagreements about the individual right to sue.

Both houses of Florida’s legislature passed privacy legislation – originally proposed by Gov. Ron DeSantis. But the Senate amended the House bill to remove the so-called “private right of action.” That provision, along with one that would have let marketers retain consumer data for only a little as a year, was opposed by the Association of National Advertisers, Disney World and most business groups. Oracle, which sells services that help marketers navigate state data restrictions, lobbied in favor of the Florida law.

The ANA believes the failure of Florida and Washington to pass new laws opens the door for a “strong national privacy law” at the federal level, says Dan Jaffe, group executive VP. “Privacy protection is too important,” he says, “for the public to be dependent on where someone lives in the U.S."