Lotrimin launches 'Stand with Confidence' campaign, in part because those long voting lines can mean sweaty feet
READ THIS NEXT
Spring is the new Christmas as brands prep for the return of Roaring '20s consumerism 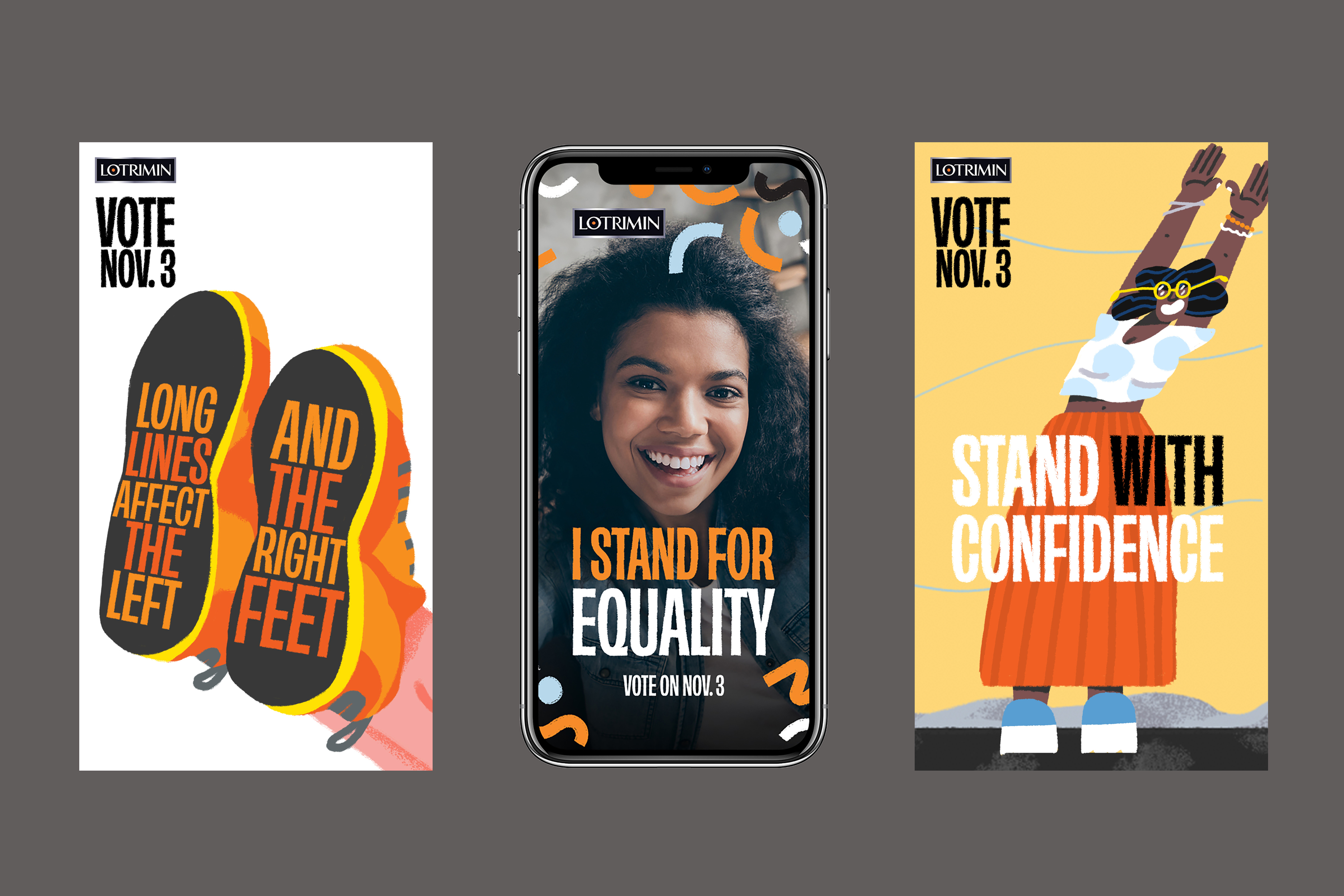 Athlete’s foot remedy Lotrimin may be the last brand you’d expect a purpose campaign from, much less one focused on the election. But the Bayer brand is joining the likes of Facebook, Google and Patagonia in an election-themed effort, which also kicks off a broader purpose campaign.

"Stand with confidence," from rom Deutch LA, is the theme of the paid and organic social media campaign Lotrimin is launching today aimed at bucking people up for a potentially daunting election.

After all, feet on the ground play a pretty important role, and many of them are pretty sweaty already as early voting opens and long lines form at polling locations from Florida to Ohio. This is also the path that leads from athlete’s foot to the election and Lotrimin's broader purpose.

“We have big plans for our brand, and we know our consumers crave not only to restore their foot health, but really look for being free from insecurities that come from odor, wetness and fungal issues,” says Thales Soares, VP and general manager of skin health at Bayer. His product, he says, “not only treats their feet, but their minds as well.”

The foot issues Lotrimin treats “come from hard work and people pushing themselves to progress,” Soares says. “Our purpose is really to help them go further in a confident way. We thought that this purpose campaign would be very appropriate. And the election is important because [people] really want to stand up and with confidence make their voices heard, so there was a natural point of connection.”

From foot fungus to voting

Yet the goal was to make Lotrimin stand “for more than just athlete’s foot,” Favat says. And the news of COVID causing localities to shut down polling places means “massive lines and people waiting for hours standing up,” he says. “And it can be warm, and we just thought it was a neat idea to get Lotrimin to help them do that.”

Lotrimin has no problem dipping its toes into social media during an election season whose polarized climate prompted the likes of Unilever and Clorox Co. to swear off Facebook platforms (and for Unilever) Twitter for the balance of the year.

The campaign isn’t about supporting any candidate, Soares says. But Lotrimin expects consumers to put their own spin on the messages in its social media posts and Snapchat filters, he says, “so whether they’re standing in line or walking to the mailbox, they’ll be confident they are going to make their voices heard.”

The election was the perfect time to begin Lotrimin's broader “Go with Confidence” purpose effort, Soares says, “because this moment is so pivotal.”

Lotramin isn’t the only unlikely candidate to step into the election marketing ring.

Coca-Cola Co.’s Peace Tea is joining with Vote.org to provide its largely Gen-Z consumers with resources to register and vote. Anyone can use their smartphones to scan the sip and scan an icon on any Peace Tea that can to be directed to a mobile landing page to check registration status, register or find other educational resources.

SoundCloud, with more than half its U.S. community under age 25, teamed up with HeadCount to launch a Turn Up the Vote resource hub with voter information.

The latter’s “Coach the Vote” campaign in partnserhips with LeBron James’ More Than a Vote organization includes appeals from Michael B. Jordan and Megan Thee Stallion to take people through the process of requesting ballots, registering, voting by mail and early voting.

Unilever’s Axe has an “I’m the Vote—Gen Z Males” campaign from RanaVerse with brand creatives that include Bloody Osiris and Donte Colley and NBA star Russell Westbrook to support Michelle Obama’s When We All Vote advocacy organization. 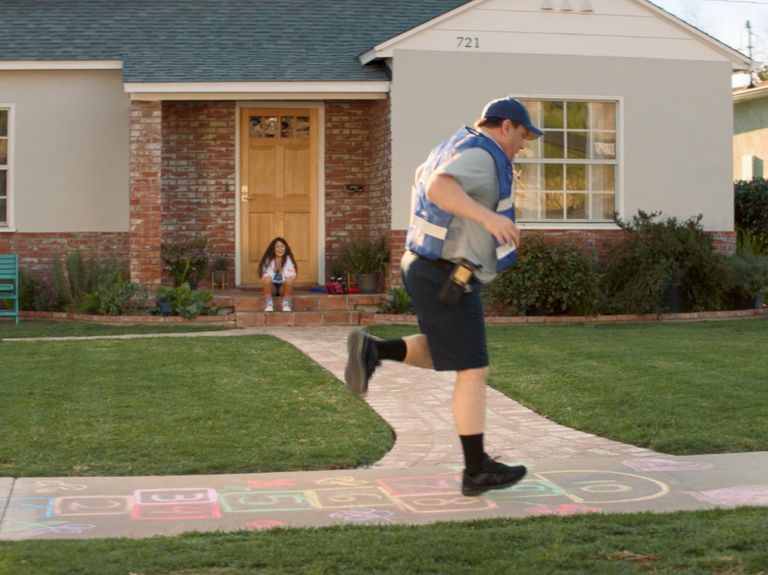