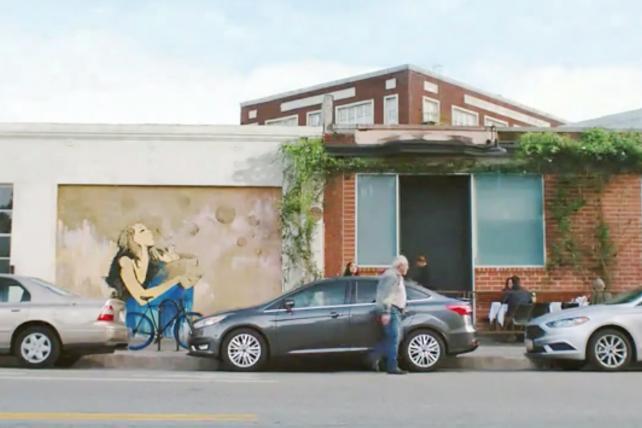 As Ford Motor Co.'s car cull takes effect, its dealer network will have to figure out how to sell any remaining Blue Oval-badged sedans without the help of national advertising campaigns.

Ford has ended all nationwide, or Tier 1, marketing for the Fiesta, Focus, Fusion and Taurus and also is dialing back regional spending in certain markets— even though the Fusion will remain in showrooms for at least the next two years. Mark LaNeve, Ford's VP of U.S. marketing, sales and service, said the automaker plans to redeploy that money on vehicles such as the Mustang, EcoSport and a slew of next-generation utilities coming by the end of the decade.

"It allows us to focus our resources," LaNeve said in an interview Tuesday. "If we can take that money from sedans, where we have a middle-of-the-road position, to be the leading brand in SUVs, that'd be a really good position."

In April, Ford revealed plans to end sales of all sedans in North America as it transitions to a crossover- and SUV-heavy lineup. The automaker had said it would import a wagon version of the Focus to the U.S. from China but nixed that plan last week because of the Trump administration's escalating trade war, leaving the Mustang as its lone car nameplate within a few years.

While Ford already has stopped building the North American version of the Focus and will end production of the Fiesta and Taurus by the middle of next year, the Fusion faces a much slower death.

Executives have said only that the Fusion will stick around for at least a couple more years. Bloomberg has reported that the company is developing a sport wagon version to compete with brands such as Subaru, starting in the early 2020s.

Although the Fusion will get no help through national ads, LaNeve said Ford still will support sales of the car with incentives for dealers to offer. "Obviously, we can't let the dealers just sit on the inventory," he said. "We'll keep them competitive on incentives, but we're certainly not spending money there in a way where we'd be driving the market. We're accepting the share we've got."