Collection will include clothing for both kids and adults
READ THIS NEXT
DiGiorno bakes pizza ‘Pi’ Super Bowl stunt, and Etsy basks in glow of Bernie’s mittens: Trending 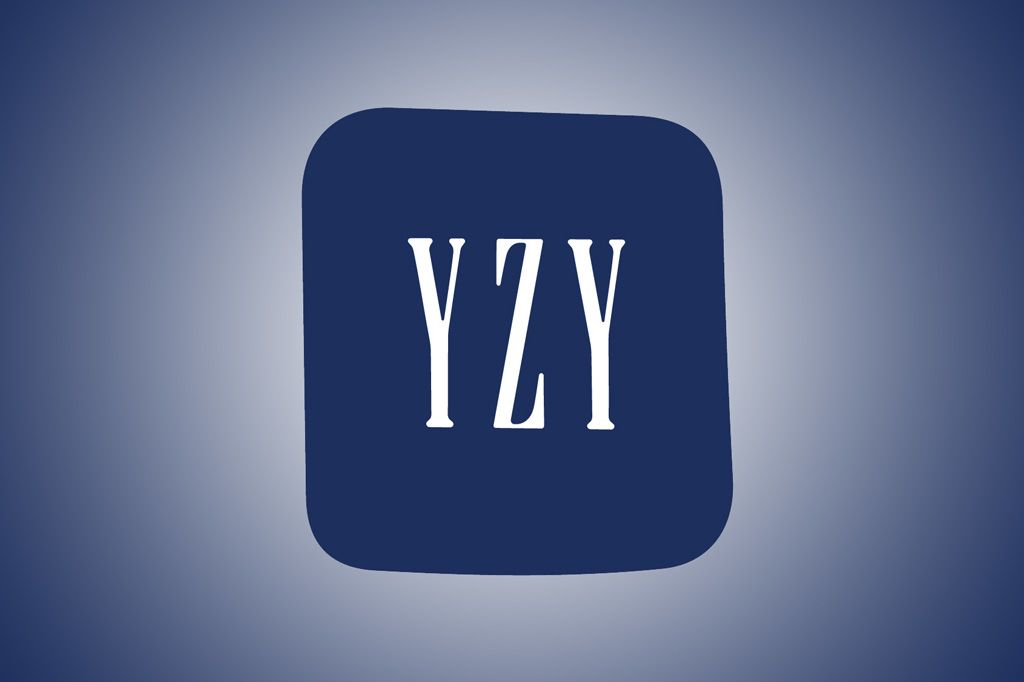 Kanye West might just be the marketing muscle that the long-troubled Gap needs. The musician announced Friday that he will be designing a line of clothing for both children and adults at Gap stores, available for sale next year both in stores and online.

Shares of Gap were up more than 16 percent Friday morning to trade near $12 following news of the deal. West, who has designed a line of Yeezy shoes with Adidas for several years, tweeted about the partnership.

West has always had a soft spot in his heart for the San Francisco-based clothier, after working at a Gap store in Chicago as a teenager, according to a release, which noted his “return.”

“We are excited to welcome Kanye back to the Gap family as a creative visionary, building on the aesthetic and success of his Yeezy brand and together defining a next-level retail partnership,” said Mark Breitbard, global head of Gap brand, in a statement.

A Gap spokeswoman confirmed that West’s new line will be completely separate from his work with Adidas. West owns the Yeezy brand, which was valued at $2.9 billion as of April, according to a release. Yeezy will receive royalties and potential equity as part of the new deal.

Like many clothing brands, Gap, and its parent Gap Inc. has been hard-hit by the coronavirus. Gap Inc. recently shuttered its men’s sportswear brand Hill City after just two years. But Gap’s troubles started long before the virus, as the 51-year-old brand has had trouble in recent years remaining relevant with merchandise trends and marketing. Earlier this year, it parted ways with Chief Marketing Officer Alegra O’Hare, an Adidas veteran who was with Gap just 11 months. It has not announced a replacement.

In March, Gap Inc. promoted Sonia Syngal, who had been leading the Old Navy chain, a bright spot in the Gap Inc. portfolio, to CEO of the company. Earlier this month, the company reported first quarter earnings. The Gap brand saw net sales fall 50 percent, including a 5 percent drop of online sales, which was a stark contrast to competitors, which saw ecommerce rise as a result of homebound consumers shopping during virus lockdowns.