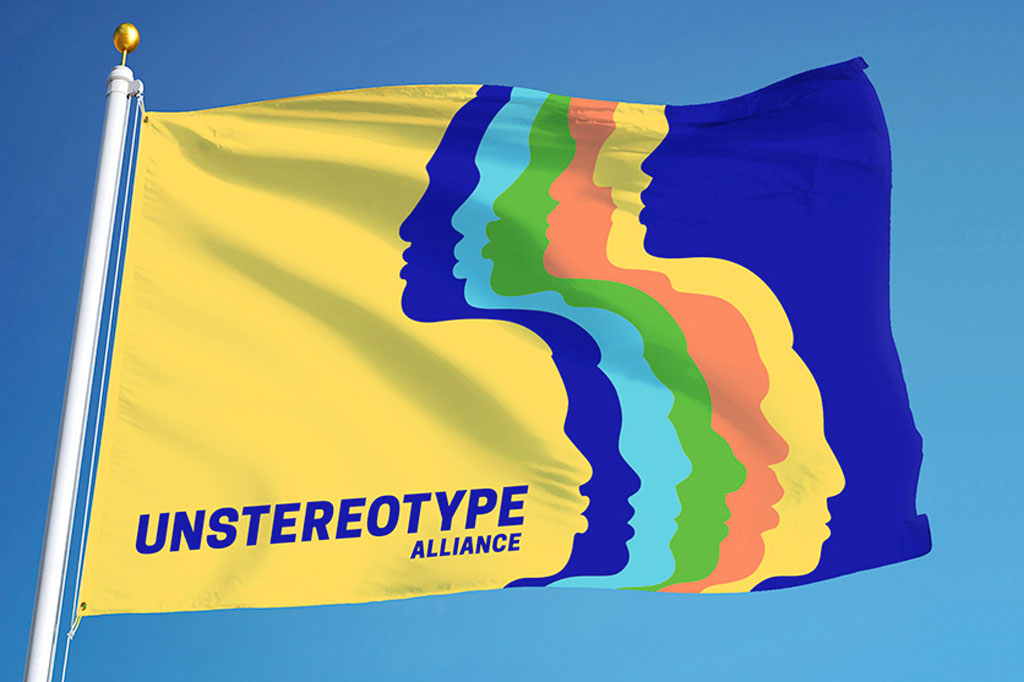 The Unstereotype Alliance, the three-year-old United Nations-led group backed by advertisers, agencies and media globally, is opening a U.K. National Chapter to addressing historically poor performance of advertising there in portrayal of women as well the LGBTQ+ community and people with disabilities.

The move marks what could be the first of many efforts to extend the group’s global reach into key national markets and enlist large national advertisers, says Keith Weed, former chief marketer at Unilever, who helped found the alliance and is now president of the U.K.’s Advertising Association.

Weed says the effort is important, given the role London agencies have globally, and marks the growing focus of Unstereotype beyond gender representation to address treatment of LGBTQ+, disability and racial justice issues in advertising.

“The U.K. is the fourth biggest ad market in the world,” Weed says. “And beyond that, a lot of U.K. agencies produce ads all around the world.”

To date, 28 brands have signed on as founding U.K. members, including Google, Facebook, Unilever, GSK, Diageo, Mars, Kellogg Co., Havas, Interpublic, Omnicom, WPP plus leading U.K. retailers and media players including Sky and Channel 4. Ultimately, the goal is to secure commitments from 100 brands to the national chapter, which has a membership fee, Weed says.

“I’m sure there’s been some progress since then,” but not enough, Weed says.

The group’s formation comes as “women face some real gender-based challenges around COVID,” Weed says, “particularly with domestic violence, as people are locked in with their tormentors.”

“When brands, marketers and advertisers join the Unstereotype Alliance, it is a powerful statement that they are not just selling products —they are selling change,” said Phumzile Mlambo-Ngcuka, executive director of UN Women. The group’s mission is to “tackle inequalities of all kinds, including racial injustice, gender inequality and homophobia.”