Help us Lucasfilm, cross-promotion is our only hope | Ad Age
Skip to main content
Sign In Register

Help us Lucasfilm, cross-promotion is our only hope 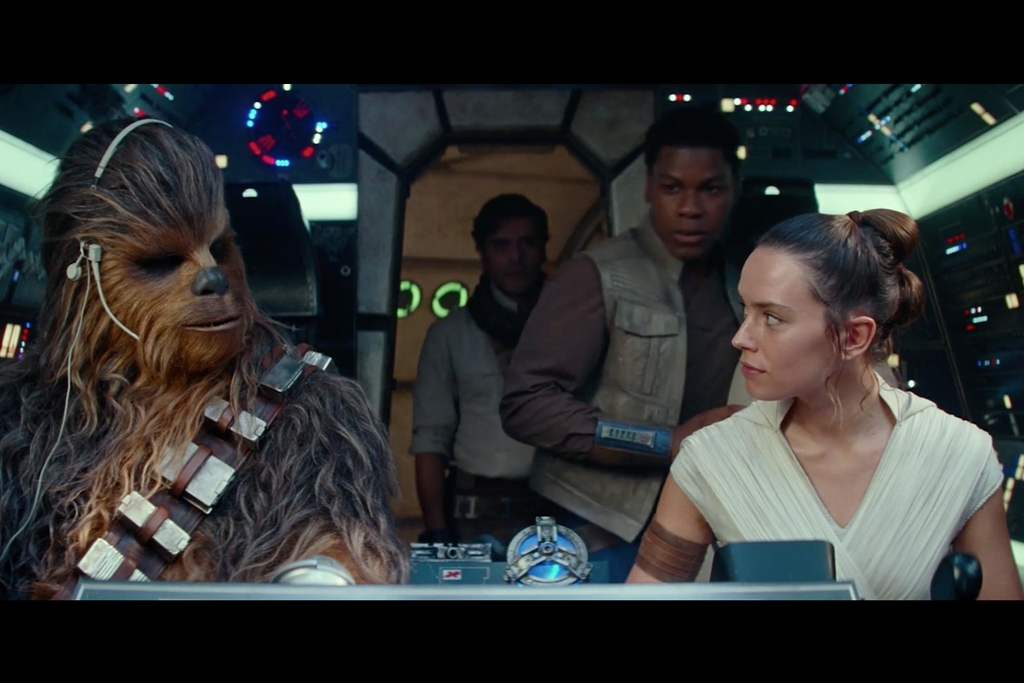 We’re still seven weeks away from the Dec. 20 release of "Star Wars: The Rise of Skywalker," and the force of cross-promoting is already strong with us.

Last week, Ad Age’s Adrianne Pasquarelli wrote about Hallmark’s new holiday spot with 180LA, in which a daughter surprises her parents on Halloween by making a last-minute costume switch from Princess Leia to Luke Skywalker.

Other brands are getting in on the cross-promoting action, though some may be trying a bit too hard to squeeze Star Wars icons into places where they might not make sense. Still, as Yoda would say: Do. Or do not. There is no try.

For its latest safety video, United Airlines staff walk through the standard FAA safety regulations with different Star Wars-themed destinations displayed in the background. At one point, a flight attendant shows how to buckle a seat belt at the Star Wars exhibit in Sydney. Another crew member discusses the plane’s safety features in front of Star Wars street art in São Paulo.

While airplanes and spaceships certainly have strong crossover potential—they are both flying vehicles—the safety video doesn’t mention the similarity, which seems like a missed opportunity.

Porsche, on the other hand, is jumping into co-branded space travel, aligning its road vehicle expertise with Lucasfilm's spaceship experts.

In its new cross-promotion with the studio, in partnership with Wired Brand Lab, Porsche’s VP of Style Michael Mauer and Doug Chiang, an executive creative director at Lucasfilm, work together to design a new space craft set to be revealed at the film’s premiere.

“A lot of the original Star Wars designs were based off of race cars,” Art Director Amy Beth Christensen tells viewers in a video on the Wired Brand Lab site.

General Electric is also entering the Star Wars cross-promoting game with a new marketing campaign for GE appliances, "Harnessing the Force of Innovation." The campaign, which includes video spots and a merchandising presence in 10,000 stores, follows a daughter as she "uses the force" to help her family activate a variety of new GE features like a voice-activated washing machine and hands-free autofill water dispenser on its fridge.

"We challenged ourselves throughout this entire campaign to ensure that every produced piece of content delivered a cohesive marketing campaign across all channels that was authentically inspired by the aesthetic of Star Wars: The Rise of Skywalker," GE's VP of Marketing & Brand Mary Putman said in a statement.

Lucasfilm is also working on Star Wars cross-promotions with Bose on an audio augmented reality experience, Samsung Mobile, General Mills, Dannon, and McDonald's, which will feature Star Wars-themed collectible characters in its Happy Meals. Disney for its part is heavily promoting its Star Wars franchise this quarter as it prepares for the release of a new Star Wars universe TV series, "The Mandalorian," on its Disney+ service in addition to the theatrical release of "The Rise of Skywalker."