How brands should respond to employee activism

Although they have had a limited role in preventing or responding to protests, marketing executives should be involved
READ THIS NEXT
Kraft Mayo lays it on thick in its first campaign from Wieden+Kennedy NY 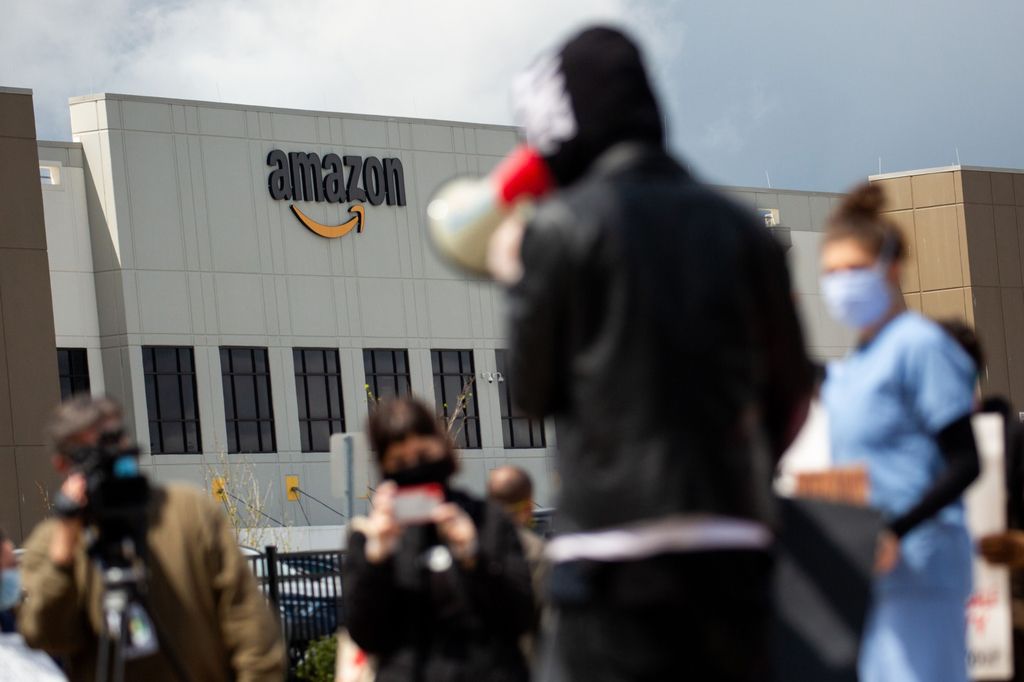 Employee activism has spread in recent weeks from Silicon Valley to a wide array of brands. While Facebook faced high-profile employee opposition to policies on moderation of Donald Trump’s posts and other issues, Esteé Lauder also faced a petition from employees calling its financial response to the killing of George Floyd inadequate and seeking the ouster of board member Ronald Lauder for his contributions to Trump’s campaigns.

National Football League Commissioner Roger Goodell’s about-face regarding player protests earlier this month was prompted by a powerful video from Black players orchestrated by a lower-level NFL social media employee. Marketing has at best a limited role in preventing or responding to such revolts. But marketing execs should be involved. Below, some tips on how to deal with internal dissent.

Recognize the role of ‘brand purpose’

No concept has been more popular in marketing over the past decade than brand purpose. CEOs began focusing on values and mission after the Great Recession began in 2008, says Leslie Gaines-Ross, a corporate reputation strategist. “Employees took it to heart and began really looking at whether companies were living their values,” she says. Social media made it easier to expose when those words and actions diverged. And a Weber Shandwick survey last year found 75 percent of employees feel it’s appropriate to air grievances publicly.

Marketers should welcome employee activism, says Jim Stengel, marketing consultant and former chief marketer at Procter & Gamble Co., which has long advocated purpose-driven marketing. “What are we afraid of?” he asks. Marketers who embraced brand purpose over the past decade often cited expectations of millennial employees. And some who did early, such as P&G or Unilever, haven’t been beset by public unrest, Stengel notes.

Public outbursts probably won’t happen if management is listening, says Sharon McIntosh, CEO of And Then Communications, an internal communications consultancy. It also pays to monitor what employees are saying indirectly on Glassdoor or other social media, says Gaines-Ross, as well as actively engaging employee affinity groups and embracing the increasing willingness of employees to take issues straight to the CEO.

When grievances do go public, publicly addressing them with real change does help. Esteé Lauder didn’t toss Ronald Lauder off the board, but it did increase donations to social justice causes to $10 million over three years—double what employees asked—and detailed a long list of measurable staffing, advertising, supplier diversity and communications goals well beyond what the original Change.org petition sought. Organizers declared victory.

It’s hard to believe that brands can spend and advertise their way out of an employee revolt. But Amazon certainly makes it look like they can. Amazon faced employee criticism about worker safety conditions in March and April. Management didn’t respond kindly, firing six employees for speaking out, citing policies against disparaging the company.

But Amazon also said it will invest $4 billion in worker safety and other COVD-19-related supply-chain improvements. Public employee complaints have subsided. And with its supply chain straining under the surge of digital pandemic shopping, Amazon hasn’t needed to advertise for customer acquisition for months. Almost all its ads address employee safety or satisfaction. Those ads have scored very well with consumers, says Gary Getto, president of testing firm ABX, with one grabbing a 361 corporate reputation score—more than 3.6 times what a typical ad delivers—suggesting people are buying Amazon’s message despite the prior bad press.