Psychometric assessments are key to assembling executive teams that mesh
READ THIS NEXT
How Carl's Jr. and Hardee's are jumping on the branded sneaker trend 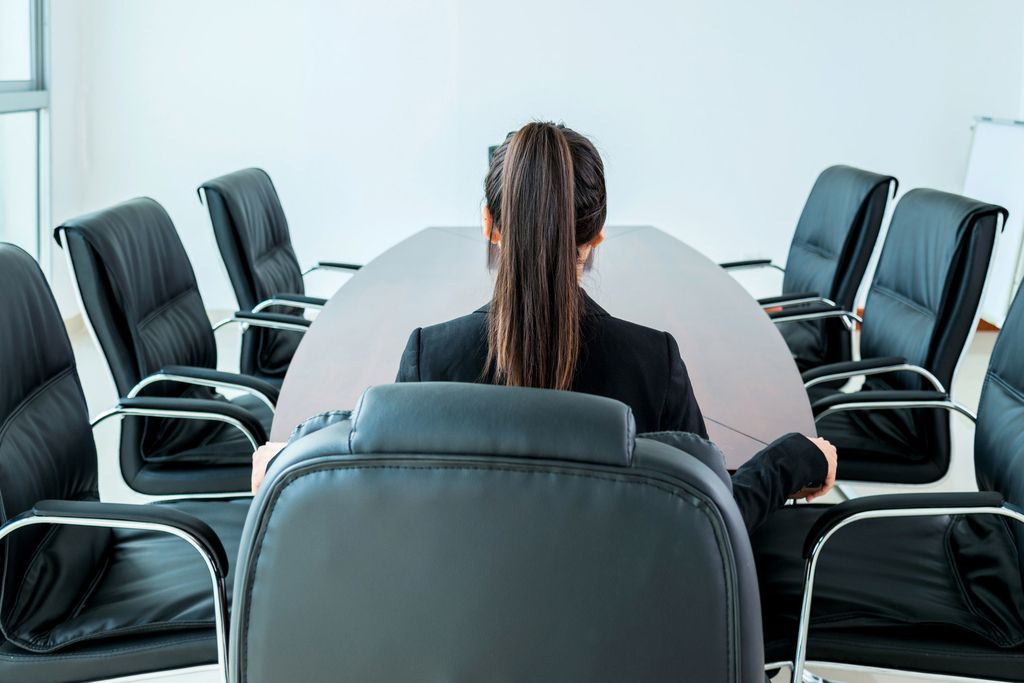 When Ivan Pollard joined General Mills in 2017 as global chief marketing officer, one of the first meetings he scheduled wasn’t with his marketing team or the food marketer’s agencies—it was with the food giant’s chief financial officer.

That’s because he wanted to know “where does our money come from?” he recalls. Pollard advises other marketers looking to break into the upper ranks to do the same kind of homework. “Go and ask the business questions,” he says.

The ability to blend such pragmatism with the softer, more creative side of the job is a critical skill for CMOs these days, as CEOs put more pressure on their marketing departments to show results. But often, these expectations are not set during the hiring process, resulting in marketing leaders who are not a fit for the CEOs they serve, contributing to the notoriously short average tenure among CMOs.

Executive search firms are tackling these shortfalls by turning to new tools that help companies find the right match and assemble cohesive C-suites. Finding the right candidate is increasingly about ensuring a cultural fit and knowing that someone has the ability to continue to learn and grow as the job demands. To that end, recruiters and companies are employing new methods that go beyond the traditional recruitment processes often focused on past performance. The new tools, which focus on psychometric assessments, provide companies with a detailed analysis of someone’s potential beyond what their résumé and interviews show before they extend an offer for the high-profile job.

The process is about not just finding the right individual for a role, but “about creating the right leadership team,” says Lisa Mann, CMO and managing director of Raines International, an executive search and leadership consulting firm that helps place CMOs and other executives. Mann, a former consumer packaged-goods marketer who has held jobs at companies such as PepsiCo, Kraft Foods, Mondelēz and Kind, likens it to sports, where it’s not about having the best group of individual athletes, but the best group that comes together as a team in order to win. “We often say the CMO is the chief collaboration officer,” she says.

Raines’ method includes a process introduced last year that relies on six “Difference Maker” attributes based on each unique executive search. All of the attributes are important in leaders, but some will be more essential than others depending on a company’s goals, “particularly in the complex landscape of CMOs,” says Mann. A company looking for someone to relaunch the brand, for example, may want to dig into candidates’ ability to “drive innovation,” as well as “serve as a master strategist” and “carry the culture,” she says.

Russell Reynolds Associates partnered with Hogan Assessments, known for its personality assessments, in 2017 to create Leadership Span. The add-on assessment to the traditional recruiting process uncovers layers of detail and nuance to help differentiate between finalist candidates and provide insight regarding fit for a role, culture and organization. If there are two strong candidates for a CMO role, for example, a company may assess each of them to understand their strengths and gaps, relative to best-in-class leadership profiles, and how they align with the organization’s specific needs.

“We believe that extra layer of assessment gives you more comfort that this person is going to match,” says Norm Yustin, managing director, Russell Reynolds. Even if the firm doesn’t do a statistical assessment, candidates are asked softer versions of the questions during the recruiting process. It could include a query such as, “Tell me about a time you really stepped out and took a risk,” which can provide an idea about a person’s leadership capabilities, says Yustin.

Candidates say they have learned from the process.

“I was personally floored by the power of the assessment to not only teach me about myself, and the skills I use to succeed, but to help identify areas of growth that would make me a better leader,” says Joe Cumello, who went through the Russell Reynolds assessment. He has served as VP and CMO of technology company Ciena since 2017 and was promoted to senior VP of global marketing and communications last November.

Egon Zehnder, another recruitment firm, asks questions to determine how well prospective CMOs understand areas such as supply chain and IT—disciplines that top marketers of years past may have been less attuned to.

The CMO job has “changed more in the past two years than I think any other role in the C-suite and I think will continue to do so,” says Jason Hecker, head of the global CMO practice group at Egon Zehnder.

Through behavioral interviews, a firm can identify examples where candidates delivered “at the level necessary for the role,” Hecker says. Traits that can predict success include curiosity, insight, determination and engagement, he says, adding “for the CMO, all four of these traits are particularly relevant.”

One area where CMOs sometimes fall short is in aligning with the CEO, which can be an issue particularly within public companies that have to present quarterly performance metrics to shareholders, says Hecker. The best CMOs are “a right-hand person to the CEO,” he says, “thinking about not just responding to the strategy at the top but also proactively shaping it.”

It’s not about finding a CMO who bends to the whims of the CEO, but rather one who has the capability to push change within an organization with the backing of and buy-in from the CEO.

Standout CMOs are also expected to be disruptors who can bring the disparate parts of an organization together to drive change. After all, they can’t pull off big campaigns without the financial backing of the CFO or suggest which items to promote without the supply chain being on board.

“Their ability to play well in the sandbox is increasingly important,” says Stacey Shapiro, executive director at Russell Reynolds, who holds a PhD in industrial and organizational psychology.

The typical CMO is less pragmatic and more willing to take risks than their C-suite peers, Russell Reynolds has found. They are also more galvanizing. But despite being collaborators, CMOs might not connect well with their executive peers. “They’re pushing for more change ... than their C-suite peers may want, so that may create friction,” Shapiro says.

But often, part of the CMO’s job is to shake up the status quo while minimizing disruption. Measuring this ability to take risks is part of the search firm assessments—but “it has to be smart risk-taking,” says Mann. If not, a CMO “is always on their back foot and not leaning forward enough to bring enough dynamic change to the organization to get results.”

Todd Unger, who was placed by Russell Reynolds in 2017 in the new role of chief experience officer at the American Medical Association, says “marketing people are just by nature not as attuned to limitations and are willing to push a lot harder on those.”

CMOs who excel often have varied backgrounds in areas such as management and sales, may have worked at both small and large companies, and have been exposed to various leadership styles, Russell Reynolds research suggests.

Pollard, who was recruited by Egon Zehnder for the General Mills post, which he took after a stint at Coca-Cola Co., says his preparation for the CMO interview process included reading up on the company and its marketing, including a 1954 book about General Mills’ first quarter century. Then, he came up with a one-pager on areas where he felt that someone like himself could help, including connecting marketers across brands and around the world to share ideas, and pushing the company’s “consumer first” premise forward to think about the “next consumer.”

Pollard took a non-traditional path to the CMO role: He holds a physics degree, and logged 25 years in media roles at agencies before going client-side. But he says people with tech, sales, general management and other backgrounds, such as sustainability directors, are positioned well for the CMO role.

His interview process included an all-day assessment with role playing based on a fictitious business case and personality quizzes, along with more traditional in-person interviews with General Mills executives in Minneapolis. Then, he went back to Atlanta and waited to hear what would happen, ultimately getting a call with an offer from the food maker’s CEO.

Scoring CMO candidates on their ability to mesh inside the C-suite is particularly important considering that many marketing leaders are hired from outside the company and therefore have less familiarity with their C-suite peers. Russell Reynolds finds only one out of every five CMOs gets promoted internally, says Yustin.

Raines offers assessments to the entire C-suite to create the best team dynamic.

Still, it can be hard to build a team when one isn’t there long enough to see it through. The average CMO tenure inside Fortune 500 companies tenure is 4.3 years, six months shorter than the average tenure across all of the top functions, Spencer Stuart found.

That may be because CMOs are hired for a transformation. The marketer brought in to lead a major brand refresh may not be the one best suited to lead a digital transformation. Or perhaps a company quickly wants someone to introduce a loyalty program. Each of those requires a different skillset, and sometimes that means companies will embrace a series of new CMOs, rather than looking beyond past roles and seeing CMOs as leaders who can help the team navigate through the changes on a long-term basis.

“The reason CMOs get fired is the same reason they get hired,” Yustin says.