One in Four Influencers Asked Not to Disclose Paid Promotion 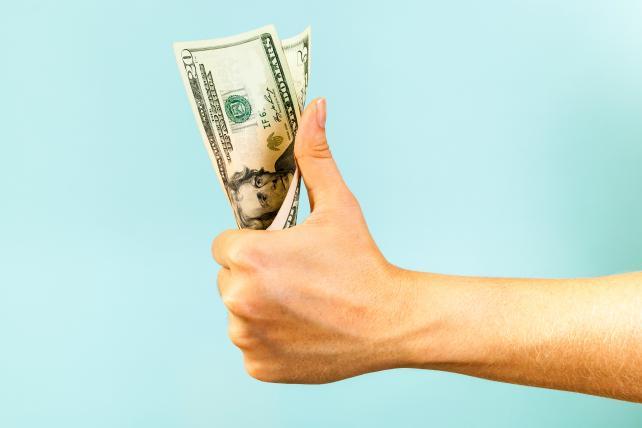 One out of four influencers have been asked not to disclose their commercial arrangements with a brand, according to a survey by influencer marketing and media platform SheSpeaks.

The finding, based on responses from 347 influencers, follows on the heels of the Federal Trade Commission saying last week that it plans to get tougher on paid promotion disclosure.

The fact that 25% of respondents said brands have explicitly asked them not to disclose that they were compensated for their influencer work even surprised Aliza Freud, SheSpeaks founder and CEO, who said the number should be zero. "Any decent influencers are highly aware that they have to disclose and do it properly," she said.

Ms. Freud attributes the non-disclosure issue popping up to influencer marketing's increasing popularity, which is leading more agencies and brands to get into the space quickly without fully knowing appropriate guidelines. FTC rules continue to evolve, she said, which could also be contributing to a lack of understanding among companies that are new to influencer marketing.

Nearly all influencers in the survey (95%) said they make a point to disclose to their followers that they've been hired by a brand, and 91% said a brand has asked them to disclose that they're being compensated.

Fifty-four percent of respondents reported an increase in requests from brands for sponsored content in the last 12 months, and said their top three challenges include insufficient briefing from brands; balancing brand messages with an appropriate tone of voice for their audience; and optimizing content by having brands share the work.

"It's stunning to me how few companies are taking the influencer content and really optimizing it," said Ms. Freud. "If the content is working well and it's compelling and convincing people to consider or buy products, why aren't [brands] doing paid distribution of that content?"

SheSpeaks has been working with some clients to test the effectiveness of regular online advertising versus using influencer content as digital ads, and Ms. Freud said the distributed influencer work is performing 800% better than traditional digital ad units.

"If you were to ask me what two things need to be pushed forward in a significant way with influencer marketing, one is measurement reporting and the second is the optimization of content," said Ms. Freud.

Part of the issue with influencers getting insufficient briefings from brands could be related to programmatic buying of influencers and automated platforms, said Ms. Freud. The software allows agencies to "go in and self-serve, but what happens in the process is they don't have the context, which results in a poor briefing," she added.

One in three survey respondents consider Facebook the best platform for influencer marketing, followed by Instagram (24%). Instagram was also considered by 76% of influencers to be increasing in effectiveness, while Facebook's effectiveness is believed to be the steadiest.

Ms. Freud said she thinks Facebook Live is breathing fresh life into the social platform, with many SheSpeaks' clients requesting to use it. She said influencers, who are "in the trenches creating the content," are the ones who move new platforms and help popularize them.

"We really look to the influencers to see what they're doing and it's kind of unbelievable that they're the ones who set the tone," she said. "If they decide to Snapchat, then their audience looks at Snapchat."