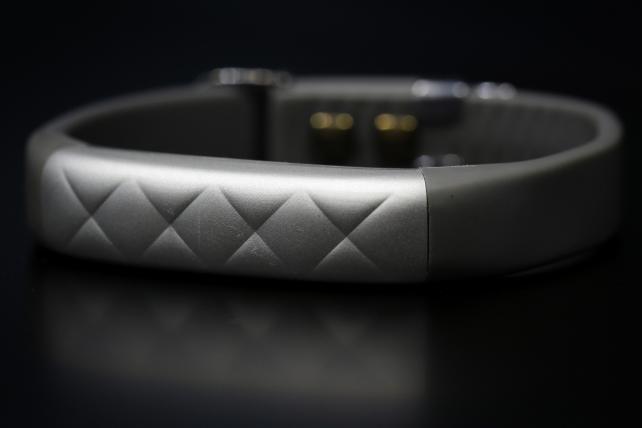 Jawbone is liquidating, though its CEO is starting again with a company that moves out of the fitness-tracker business in favor of health-related products, an area that deeper-pocketed rivals also are entering.

Founded in 1999, Jawbone was once a darling of Silicon Valley and regarded as a pioneer in wearable technology. Yet the company missed payments, had manufacturing issues that led to refunds for its fitness device and cut employees, despite raising multiple rounds of funds over a span of more than a decade. The closely held company also struggled against bigger competition that moved into the wearables market.

Now Jawbone is going out of business and investors, including BlackRock and the Kuwait Investment Authority, are tallying losses from more than $900 million in equity and debt funding the fitness gear maker raised over the years.

For his part, CEO Hosain Rahman has founded Jawbone Health Hub, according to people familiar with the matter. Many Jawbone employees are moving to the new company, said the people, who asked not to be identified because the issue is private. The Information first reported the news Thursday.

The liquidation comes after multiple strategic changes and failures. Last year, Jawbone put its wireless speaker business up for sale to focus on health and wearables. It also ended production of fitness trackers and sold its remaining inventory to a third-party reseller. Last January, the company raised $165 million from lead investor Kuwait Investment Authority at about half its 2014 valuation of $3.2 billion, according to Pitchbook Data.

Jawbone has also been locked in legal battles with Fitbit since May 2015, when Jawbone accused Fitbit in a lawsuit of plundering employees and critical proprietary information. The biggest asset left in the company is the remaining litigation against Fitbit, from which Jawbone thinks it can generate returns back to its creditors, one of the people said.

The company has been working for several months to focus on health care. Though analysts say working on health-related products and services is a step in the right direction as general fitness trackers become commonplace, there's skepticism as to whether the company can succeed, given the similar direction from rivals like Fitbit and Apple.

Fitbit is looking to eventually deliver consumer subscriptions that predict health outcomes to move beyond hardware and into a recurring revenue stream, though this strategy is likely three to five years out, said Joe Wittine, an analyst at Longbow Research.

"These companies have all realized 'heck, we need to move on beyond just offering a bunch of data and offer some form of additional intelligence. If we identify some abnormality in your heart rate, would people be willing to pay for that service?' If it's enterprise grade, you bet," Wittine said.

Jawbone Health Hub could sell its future device to insurers, hospitals, and employers, according to Jitesh Ubrani, an analyst at IDC. The company would have to invest heavily in research and development to develop medical-grade devices that could measure important health indicators like oxygen level or blood glucose levels, he said.

"It's a nail in the coffin for the way we know Jawbone today," Ubrani said. "We'll probably know them very differently going forward. Within the medical industry they might be recognized but not by the consumer."

A once prized investment, Jawbone attracted investors such as Sequoia Capital, Andreessen Horowitz and Khosla Ventures. Originally the company made namesake bluetooth headsets and later diversified into portable speakers -- the Jambox -- and fitness bands. While initially popular, having won plaudits for design and functionality, the company was often plagued by costly manufacturing problems and was sometimes forced to offer customers refunds.

Jawbone also found it difficult to compete with Fitbit, Apple and cheaper devices from China, and ultimately faced job cuts, product delays and executive flight. Having raised some $900 million in equity and convertible debt funding, the liquidation will likely wipe out equity held by investors, meaning big losses.

BlackRock, which lent Jawbone $300 million in 2015, marked down the value of debt it held in the company by almost 98 percent, according to a July 5 filing. Blackrock also holds a stake in the new firm, Jawbone Health, the filing shows.