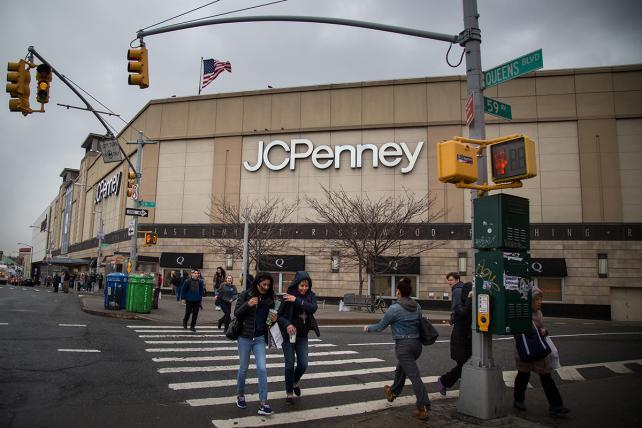 The CEO at JC Penney is leaving the struggling department store chain to take a new gig at Lowe's. Marvin Ellison, who joined Plano, Texas-based JC Penney four years ago and has recently reduced marketing expenses for the brand, is staying on until June 1. The next day, he'll assume responsibilities as chief executive of Lowe's Co., in Mooresville, N.C. The current leader of Lowe's, Robert Niblock, is retiring.

Ellison, a former Home Depot executive, took over JC Penney at a time when the retailer was suffering the aftereffects of a reinvention disaster led by former CEO Ron Johnson, who eliminated coupons and ostracized core JC Penney shoppers. While Ellison is credited with helping the brand regain some of its sales in a difficult shopping environment, he has also been reducing marketing expenses in recent months. Last week, on an earnings call to announce first-quarter sales, Ellison said the company has been shifting more dollars into digital in order to be more nimble.

"We feel confident that our marketing strategy is not only efficient, but it's driving increased impression of share and voice, and we are going to continue to modify and continue to tweak it," but added that he did not have any concerns that a marketing cutback could reduce sales.

Earlier this year, JC Penney moved its account to Badger & Winters after a review. The business had been with McGarryBowen. However, while Badger & Winters created the overarching campaign of "Style and value for all," recent work—such as a spring push featuring Shaquille O'Neal—was created in-house, under the same brand promise. The retailer also laid off around 360 employees earlier this year; roughly 3 percent of them were in marketing. 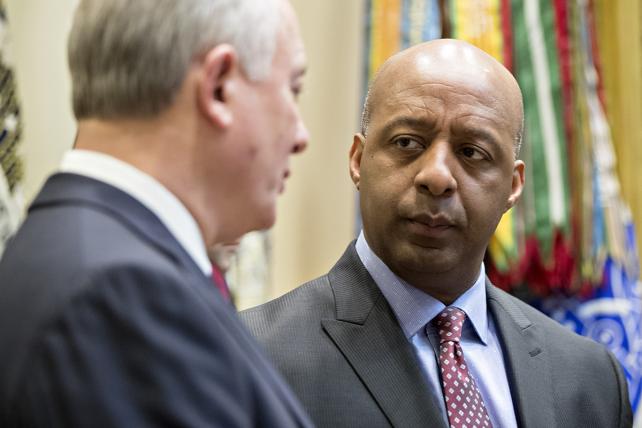