During her tenure, KFC has grown amid tough competition and launched new products
READ THIS NEXT
General Mills Global CMO Ivan Pollard leaves amid organizational overhaul 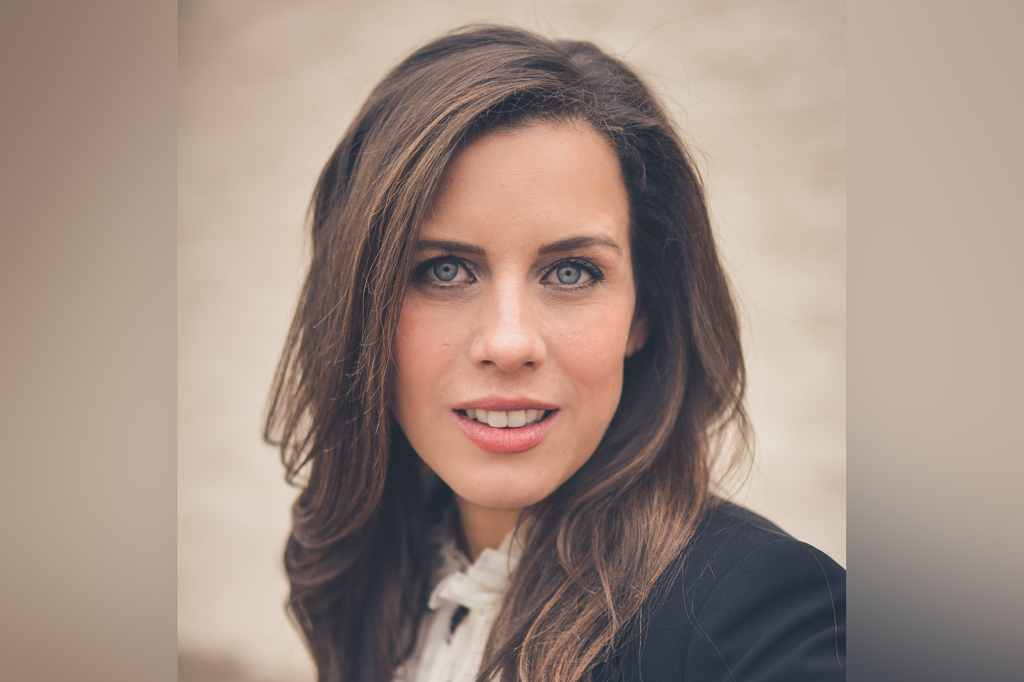 KFC U.S. Chief Marketing Officer Andrea Zahumensky is leaving to pursue other opportunities and the Yum Brands chain is looking for a replacement.

Her last day at KFC is today, a representative said in an email. Zahumensky made the decision to leave “to pursue opportunities outside of the organization,” according to the note.

Zahumensky’s exit—the latest in a series of CMO departures from big restaurant chains—comes as KFC has been competing with new products, including an updated chicken sandwich.

The brand is focused on updated versions of founder Colonel Sanders in advertising from Wieden+Kennedy Portland. It has begun to refer to itself as Kentucky Fried Chicken once again, after long using its initials, and is using its signature bucket and the three stripes of its logo more prominently. Those details are “brand assets that we’re so lucky to have,” Zahumensky told Ad Age in a recent interview.

Zahumensky, who joined KFC in the U.S. CMO role after 20 years at Procter & Gamble, hasn't said what she plans to do next.

“I am proud to have led the brand to its 7thconsecutive year of same-store sales growth, finishing its best quarter ever and bringing the sandwich to beat in the sandwich wars,” she said in a statement. “I have every confidence in the team I’ve built to carry this momentum forward while I craft my next big move.”

KFC’s U.S. systemwide sales rose 4.3% in 2020, which was solid growth amid the pandemic, but the chain grew at a slower clip than chicken leader Chick-fil-A, as well as Popeyes Lousiana Kitchen, which is slightly smaller than KFC in terms of overall sales.

“Andrea has played a critical role in elevating KFC’s brand with industry-leading innovation and marketing activations, which have contributed to profitable same-store sales growth and helped build KFC into a more modern and relevant brand,” the statement read. “Her contributions have been many, and we are wishing her all the best in her next chapter. A search for a replacement that will maintain this strong trajectory and continue to win with customers is currently underway.”

KFC recently put up billboards near McDonald’s, Wendy’s and Burger King restaurants to point out its chicken heritage in promoting its chicken sandwich, versus those burger-centric competitors. It also had Lili Hayes, a popular septuagenarian on TikTok, put her own twist on Col. Sanders to hawk the new chicken sandwich.

And last year, Mario Lopez portrayed Sanders in “A Recipe for Seduction,” a 15-minute movie that aired on Lifetime.