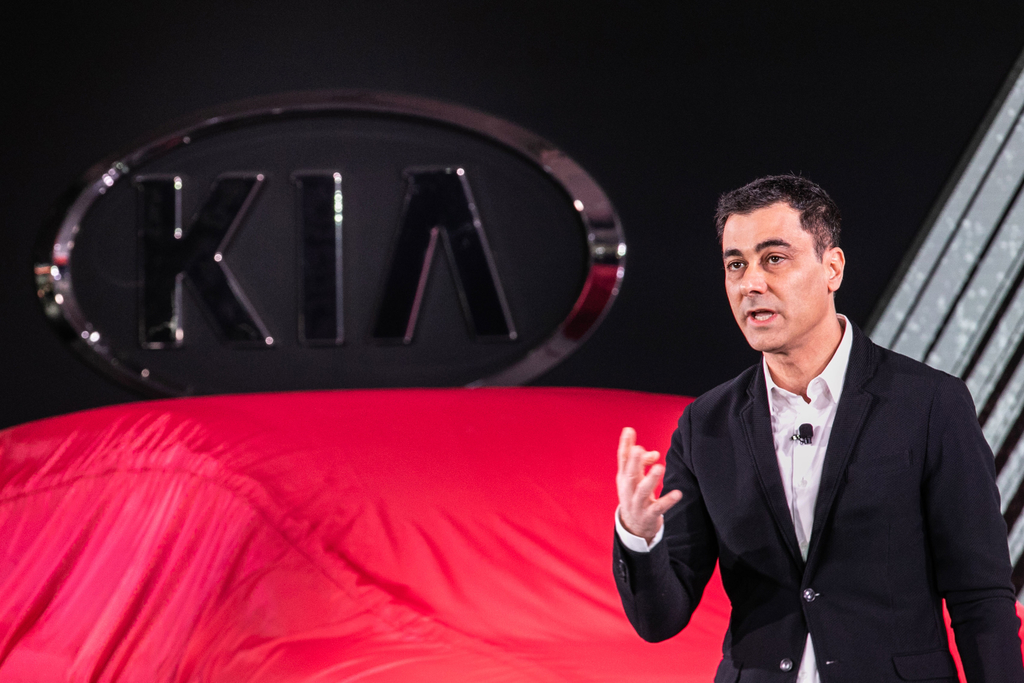 Saad Chehab, VP of marketing communications for Kia Motors America since April 2017 and former head of the Chrysler brand with FCA, is parting ways with Kia to "accept a position located closer to my children," the executive said in an internal memo sent this afternoon and obtained by Automotive News.

Chehab, 52, told colleagues in the note that he had decided to leave Kia, effective Wednesday. "I am beyond proud of what this team has accomplished and am so thankful for all of the experiences I have had in the time I have been privileged enough to call Kia my home."

Chehab did not indicate his new employer, though he is expected to stay within the industry.

Chehab, who was born in Lebanon, graduated from the University of Detroit Mercy. He has a rich history of automotive marketing success, especially with struggling brands. He was widely credited as the creative force behind Chrysler's highly successful Super Bowl commercials "Born of Fire" in 2011 featuring Eminem and "Halftime in America"in 2012 featuring Clint Eastwood.

As head of the Chrysler brand, Chehab embraced the "Imported from Detroit" tagline from the "Born of Fire" commercial and used it to promote special editions of Chrysler vehicles. The phrase helped redefine the brand, repositioning it as a gritty domestic underdog, and helped grow sales.

But Chehab also often clashed with his boss at the time, Olivier Francois — clashes which in 2013 motivated him to give up the higher-profile brand head job in favor of a smaller, more remote role as chief marketing officer for Maserati. Former FCA CEO Sergio Marchionne needed Maserati volumes and its dealer network to grow in the U.S., and turned to Chehab to make it happen with another underdog-toned Super Bowl ad in 2014 — Maserati's first appearance in the big game — called "Now We Strike."

The assignment carried a high personal cost. What was supposed to be a majority of time spent on the East Coast at Maserati's then-U.S. headquarters in New Jersey turned into extended months working in Italy, away from his family. It ultimately cost Chehab his marriage. He returned to the U.S. and spent a short period outside of the auto industry before joining Kia in 2017.

During Chehab's tenure, Kia leveraged various platforms to make as much noise as it could.

The brand hit the reset button on its Super Bowl strategy this year, moving away from goofy, celebrity-focused ads in favor of a more inspirational touch for its Telluride crossover spot. Chehab said the ad was both an invitation to buyers who've never considered the brand and a rallying cry for the workers who've helped catapult the company to where it is today.

In another attention-grabbing moment, Kia crashed an unlikely party in September when it provided a sneak peek of the Telluride during a fashion show by designer Brandon Maxwell. Chehab said at the time that it was important for the brand to reach beyond car enthusiasts. Chehab said the company is "pushing us to do new, big and different things."

Larry Vellequette is a reporter for Automotive News