Snack bar maker has momentum, but is making a strategic shift in how it reaches retailers and consumers, CEO says 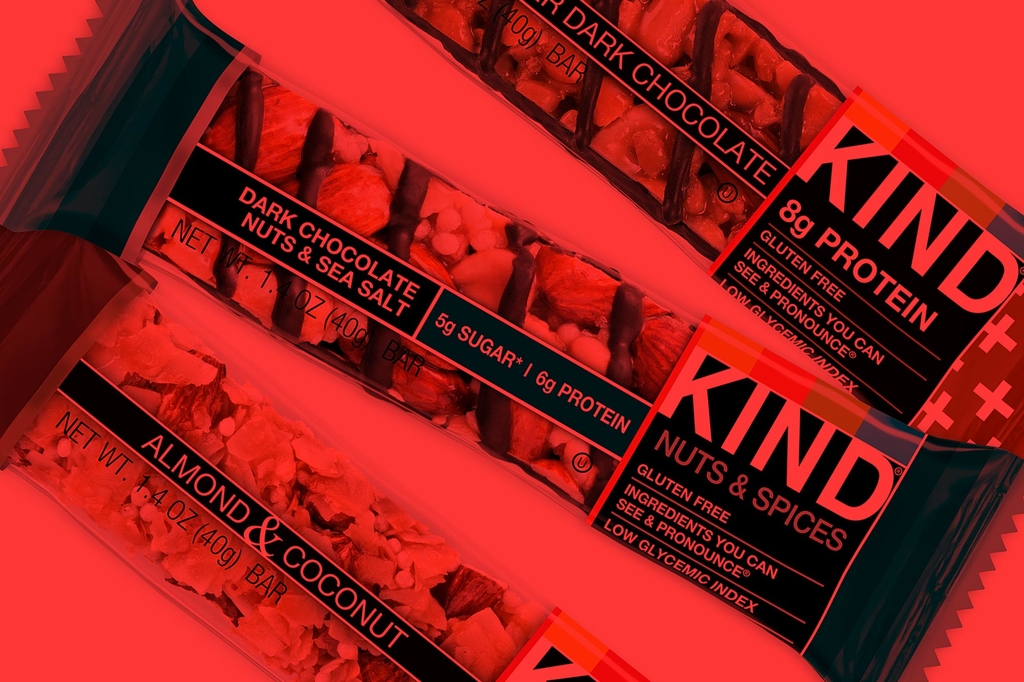 Kind Snacks is shutting down its field sales and field marketing teams, eliminating some 90 positions, as it looks for different ways to increase brand awareness and household penetration.

The jobs being cut by the end of 2019 account for about 15 percent of Kind’s full-time workforce.

“We are doing this from a position of strength,” says CEO Mike Barkley.

Barkley, who took on the CEO role in September, says Kind wants to reach retail customers and consumers in different ways. The cuts appear to be the biggest reduction in staff since Daniel Lubetzky founded Kind in 2004.

The snack bar company does much of its marketing, including jabs taken at rival Clif Bar, in-house.

The roles being eliminated include some 40 field sales representatives, whose work will now be handled by sales agencies, or brokers. Kind says it is making that change because it is now in more than 300,000 stores, and the current staff would only be able to reach a small fraction of those locations. The company also plans to streamline the roster of sales agencies that it works with to call on retailers, Barkley said in an interview.

It is also shifting sampling efforts. Rather than having a staff of 40 to 45 full-time people working on sampling in various markets, it ls looking for ways to reach millions of more people, for example by offering the bars on Delta flights.

At the same time, Kind is planning to increase the number of people calling on retailers as it tries to strengthen its relationships with key accounts, Barkley said.

The overhaul comes as Kind is growing at a double-digit pace and is increasing market share, says Barkley. Kind is now sold in more than 300,000 stores across the country, and should sell more than 900 million bars this year, he said. While Kind has been around since 2004, only 60 percent of consumers are aware of the brand and household penetration is about 20 percent, Barkley said.

“We still have plenty of runway,” Barkley said.

Barkley, who joined Kind as president and chief operating officer in 2018, was promoted to the CEO role in September, as Lubetzky moved into an executive chairman role.

Mars took a minority stake in the company in 2017. Kind announced plans to buy Creative Snacks, its first acquisition, earlier this month.

The company’s so-called Kind ambassadors, who work a limited number of hours handing out products at events, will still handle activations, Barkley said.

Kind has often used pop-up displays market its products, including its September display in Manhattan promoting its decision to stop selling fruit snacks in grocery stores after struggling in that category. And it is promoting its brand with a hashtag challenge on TikTok.

Sales staffers were informed of the job cuts during a call on Monday.