Retailer Will Be More Aggressive With Marketing to Reverse the Slide 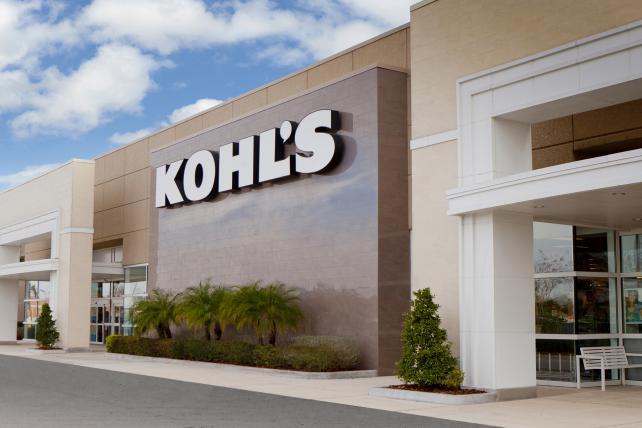 The hammering of big-name retailers continued Thursday as Kohl's reported sales and profit declines, and pinpointed marketing as an area under scrutiny.

The 1,167-unit chain surprised analysts by posting first-quarter sales of $4 billion, a 3.7% drop over the year-earlier period. Same-store sales were down 3.9% for the period, while earnings fell a whopping 87% to $17 million. After a busy quarter during which the chain sponsored the Academy Awards for the first time—taking over from rival J.C. Penney—and one of Kohl's top marketing executives, Will Setliff, who had been exec-VP of marketing, resigned, the company is expecting to make changes to its media mix moving forward.

"There are definitely some company-specific issues from a marketing perspective that we're working on rectifying, so we know that affected our first quarter," said Wesley McDonald, chief financial officer, on a conference call, noting that Kohl's needs to be more aggressive on its marketing to gain market share. He and Chief Executive Kevin Mansell noted that Kohl's may shift some dollars between media. The company plans to test a plan of focusing more on print and direct mail and pulling back from digital. Mr. Mansell also mentioned that Kohl's plans to continue promoting its buy online, pick-up in store and ship from store options for consumers as the company views both as a sales opportunity.

Last year, Kohl's spent $306.7 million on measured media in the U.S., according to Kantar Retail. Pricy endeavors in 2016, such as the Oscars sponsorship in February, may not have been as fruitful as anticipated. The award show, for example, suffered an eight-year low in audience numbers, with only 34.4 million tuning in to the 88-year-old event.

Kohl's earnings miss follows first-quarter declines from Macy's, which reported on Wednesday. Coincidentally, Macy's is also in search of a top marketing executive as CMO Martine Reardon is leaving the brand. Yet unlike Kohl's, Macy's plans to focus more on digital in the remainder of the year.