The star endorser had been with Coke since 2003
READ THIS NEXT
Free Budweisers for the vaccinated, and ‘Vax Tee’ from Miller Lite: Trending 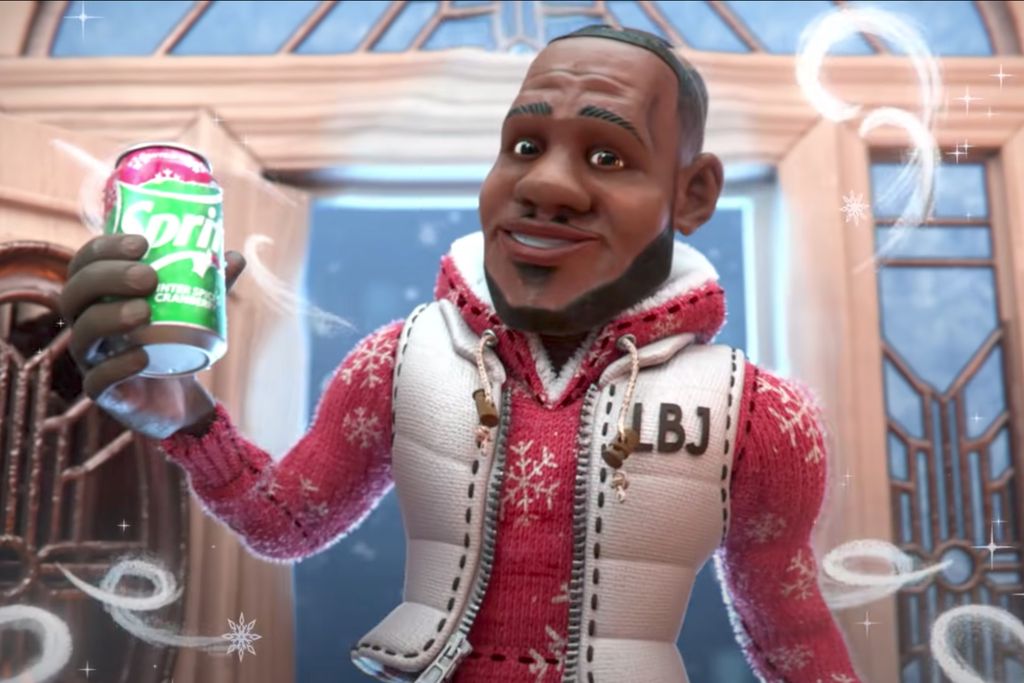 Lebron James Sprite commercial which aired during the holidays.

LeBron James is parting ways with Coca Cola Co. and is poised to back rival brands from PepsiCo, according to a report.

Coca-Cola, in a statement shared with Ad Age, confirmed it was ending its longstanding relationship with James. “LeBron’s contract came up at a time when both he and The Coca-Cola Company were actively reviewing all of its resources to make sure it was investing in places that ensured long-term growth. After many discussions with Lebron and his team, we mutually agreed to part ways,” the company stated.

PepsiCo representatives did not immediately return email requests for comment.

Coca-Cola is in the midst of a marketing overhaul that includes putting every ad and media agency account into review. Earlier today, Ad Age reported that the beverage giant would sit out the Super Bowl for only the second time since 2006.

A person familiar with the matter told Ad Age that James’ deal could extend to trademark Pepsi-Cola. James has been with Coke since 2003, when he was 18 years old, and has frequently been involved in advertising for Coke-owned Sprite, often in ads created by Wieden+Kennedy.

PepsiCo took over from Coca-Cola Co. as an NBA sponsor in 2015.