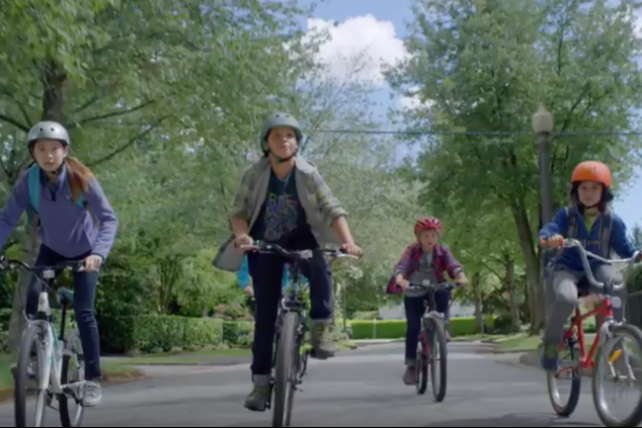 A scene from an LLBean ad. The marketer is abandoning a legendary policy that allowed lifetime returns.
Credit: LLBean

Uh-oh. Customers who wear LLBean boots for decades and then return them for a brand-new pair, no questions asked, or who mine yard sales for used items that they can return for full-refunds are now out of luck. LLBean is taking a stand and clamping down on its return policy.

"Increasingly, a small, but growing number of customers has been interpreting our guarantee well beyond its original intent," the letter read, noting a common misconception that LLBean's guaranteed return policy is a "lifetime product replacement program."

Because of such misuse, the Freeport, Maine-based company will now only accept returned items, with proof of purchase, for one year. After a year, Gorman said the company will "work with our customers to reach a fair solution if a product is defective in any way."

Unsurprisingly, there were some grumbles on Twitter on Friday.

Well, @LLBean just killed the one policy that motivated customers to pay the high price for their quality.

Your return policy was the only reason I shopped at #LLBean! I shared your amazing service with with friends, colleagues, and more. Now, I'll be sure to suggest they avoid like the plague!

LLBean's Facebook post about the update yielded nearly 1,000 comments by noon. Some consumers were more forgiving, calling the change "fair and reasonable."

The new change is part of a broader brand revival effort for the century-old outdoor apparel and gear company. Last year, LLBean rebranded with its new creative agency, the Via Agency, promoting the "Be an Outsider" campaign. It also began investing more in marketing, increasing spending on digital efforts to attract a more modern customer, and pared back its product mix. In 2016, the brand spent $14.6 million on measured media in the U.S., according to Kantar Media.