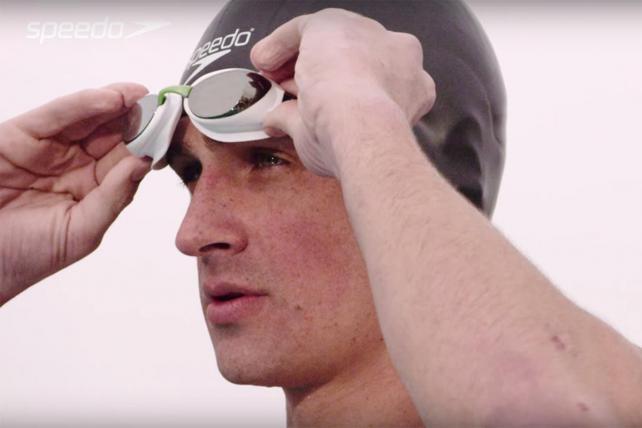 The founder and CEO of Japanese mattress manufacturer Airweave Inc., which counts Ryan Lochte as an endorser, said it would support the embattled U.S. swimmer.

Motokuni Takaoka declined to comment specifically on Lochte's predicament, saying via e-mail, "I respect the athletic performance of Ryan, and as long as he is a respectable athlete, he will remain the U.S. ambassador for Airweave as long as our partnership agreement remains effective. We are focused on supporting Team USA and our support to them will remain the same."

Mr. Lochte has come under fire for exaggerating his story about being robbed at gunpoint during the Rio Olympics. In a news conference Thursday, Brazilian police officials said the swimmers had not been assaulted by thieves impersonating police officers but rather got into an altercation at a gas station, where the athletes stopped to use the restroom on their way home from a club.

The company is a U.S. Olympic Committee partner and is an official sponsor of the 2020 Tokyo Olympics. The company also sponsors U.S. Volleyball, Swimming and Diving and provided some Olympic athletes with travel mattresses for the Rio Games. It's not known when the company's deal with the USOC expires.

Ralph Lauren Corp., another Lochte sponsor and USOC partner, said it was "working closely with the USOC" and reviewing the situation. Lochte's other endorsement comes from Speedo. "Speedo is following the situation, and has a policy not to comment on ongoing legal investigations," a brand spokeswoman told Ad Age.

Mr. Lochte's teammates Gunnar Bentz and Jack Conger on Wednesday were detained in Brazil in connection with the investigation. Lochte, a 12-time Olympic medalist who won a relay gold in Rio, had already returned to the U.S.

~ ~ ~
CORRECTION: An earlier version of this story stated that Marriott was a sponsor of Mr. Lochte. Marriott sponsors USA Swimming, not Mr. Lochte, according to the company.

-Ad Age contributed to this report