Lowdown: What You Should Know About E-commerce Trends in Beauty, Personal Care | Ad Age
Skip to main content

Lowdown: What You Should Know About E-commerce Trends in Beauty, Personal Care 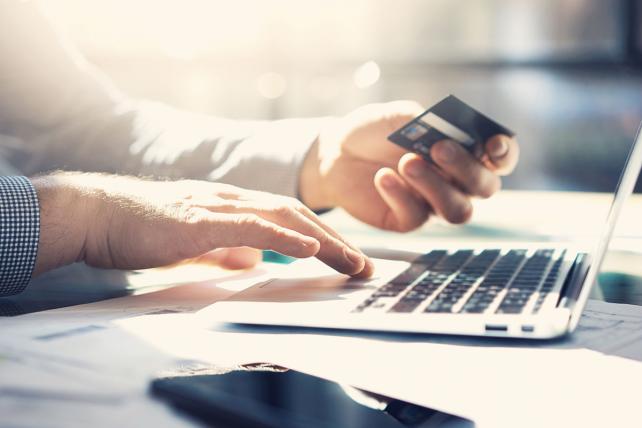 E-commerce is big in beauty, but not so much yet in personal care, according to research by Tabs Analytics. While e-commerce is now 9% of the beauty market, per Tabs, it's still only 3.1% of personal care, which they define as haircare, deodorant, personal wash, toothpaste, mouthwash, feminine care and adult incontinence. Amazon, Walmart and Target combine to control a massive 82% of online personal-care sales. That's a lot more concentrated than offline, where Walmart still leads the much bigger market substantially with a 19.4% share, followed by Target at 12.1%. All food stores combined had a 16.6% share. Drug and dollar stores combine for a 24.7% share.

Leave it to the Advertising Research Foundation to experiment with a radical new viewer-engagement strategy during lunch at its own annual conference. Marketers who've been to conferences are familiar with sponsored lunches unless they entirely missed the sponsored part because they were eating and chatting too much to notice. Of course, the speakers don't appreciate the din. The ARF and serving crew at the New York Midtown Hilton had a clever solution during a March 20 lunch session involving the Alliance for Family Entertainment on its #SeeHer gender-equality program: Serve salads first, remove the plates before the presentation, and serve nothing else until it's over. Lowdown hesitates to share this dastardly strategy, because we were hungry. But it did work. 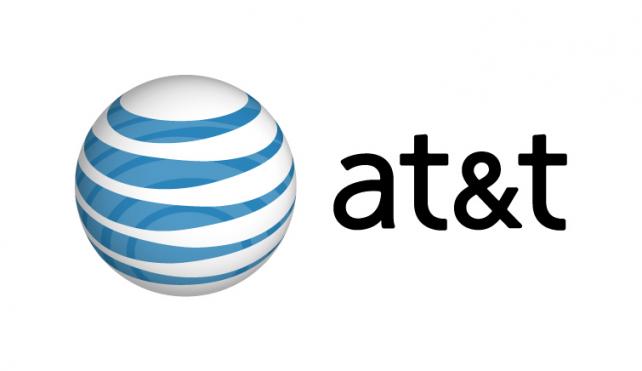 Then again, it was probably unnecessary, because this wasn't really a sponsored lunch, and the panelists said interesting stuff. Case in point was AT&T Chief Brand Officer Fiona Carter, who said her company is testing all its marketing content using #SeeHer's Gender Equality Measure from ABX, including past ads just to create a baseline database. This is necessary because she can't be everywhere to police things. She recounted the story of a b-to-b ad whose casting originally included all white men in positions of authority, all women as secretaries and all African-Americans as blue-collar workers. "When I looked at that, we completely recast," she said. As a result, the ad got "some of the highest GEM scores we've ever had at AT&T" as well as strong results on things like purchase intent. GEM helps her detect problems because, she said, "I can't be at every meeting." AT&T is also strengthening gender-equality standards for staffing agencies and writing those requirements into requests for proposal. "We can't make advertising the right way," she said, "if we don't have the right people doing it." Likewise, she said AT&T will take GEM programming scores into account in media buys. 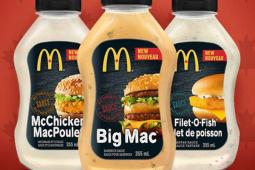 McDonald's fans will soon be able to buy the chain's sauces at grocery stores ... in Canada. In a move that might sound familiar, Big Mac sauce will be available nationwide in Canada, after the famous condiment was given away (in different packaging) in the United States in January. Canadians will also be able to buy sauces from the Filet-O-Fish and McChicken sandwiches. Details such as pricing were not immediately available.

The third installment of the FX series "Fargo" is weeks away, but fans can get an early taste of the show's Midwestern vibe in a unique deal with Home Chef. The meal kit delivery company is selling Fargo-inspired dinners for three weeks leading up to the April 19 premiere. Old School Baked Ziti is on the menu for next week, followed by Juicy Lucy burgers and Three Cheese Brown Butter Mac. People who order any of those meals from Home Chef's broader menu might also receive a free Fargo-branded apron or oven mitt. FX and Home Chef are promoting the partnership on social media and FX plans to run a commercial created in-house. "Our chefs were inspired by Fargo's premiere to develop hearty meals that tie in with the show's setting," Home Chef CEO Pat Vihtelic said in a statement. The company says it delivers nearly 2.5 million meals per month.

Before the all new chapter begins, get a taste of #Fargo with fresh takes on hometown favorites from @realhomechef https://t.co/XvMMBLRWLR

In other meal kit industry news, Blue Apron is buying BN Ranch, which sells responsibly raised beef, lamb, and poultry. Blue Apron, which already had BN Ranch grass-fed beef in some meals, will own the BN Ranch brand and Bill Niman will join the Blue Apron team as president and founder, BN Ranch. Along with providing meat for Blue Apron meals, BN Ranch will keep supplying its other customers.

Another bank is positioning itself as having a human touch. Lakewood, Colo.-based FirstBank recently debuted its new "Banking for Good" campaign, which it created with TDA Boulder. The new push includes a 30-second TV spot in which a town houses only mannequins. "If this is how your bank sees the world, how do they see you," asks the commercial, which is designed to demonstrate how FirstBank treats its customers. Other banks, such as SunTrust and Fifth Third Bank, have recently also tried to inject their marketing with a more human touch in contrast to the cold, robotic corporation that many consumers have come to associate with financial institutions.

Finally, a pair of executive moves to report this week …

Jeremy Basset, who once ran Unilever's Foundry program for vetting marketing tech startups, has left to form his own company, Co:Cubed, which does largely the same thing for the rest of the business world. The Ad Age 40 Under 40 alum, who vetted more than 3,000 startups for Unilever, has joined with former executives from Diageo, Tesco and the British military for the project to help businesses sort through more than 500,000 startups of all sorts.

Leslie Gillin is joining Chase as president of co-brand credit cards. She had been chief marketing officer at Citi's global consumer bank, where she helped further digital acquisitions and branding.