Amid Zika Concerns, Off! Backs Brazil Games
READ THIS NEXT
A regularly updated list tracking marketers’ response to coronavirus 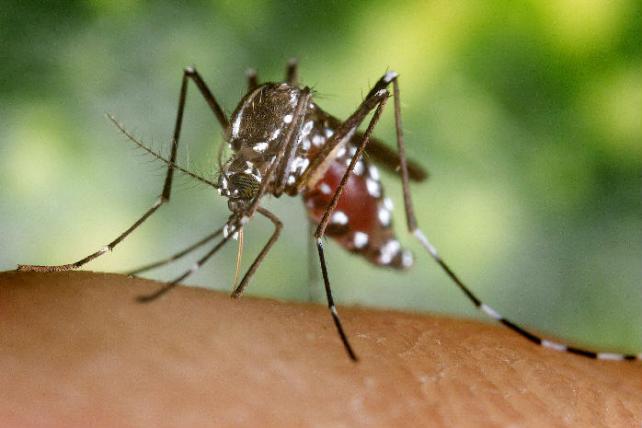 Here's an Olympics sponsorship with major topical relevance: SC Johnson's Off! has been named the official mosquito repellent of next month's Summer Olympics games in Rio de Janeiro. SCJ said in a statement that it will distribute thousands of bottles of repellent to athletes, staff and volunteers at the games, which begin Aug. 5, amid an outbreak of mosquito-borne Zika virus that has been particularly widespread in Brazil. SCJ has had factories working around the clock globally to manufacture Off! products since November. The Olympic deal is with the Rio 2016 Organizing Committee.

SCJ has also made news by agreeing on July 1 to acquire Babyganics, a fast-growing organic household and personal-care brand targeted at households with infants. It's the latest move into organic and natural products for a company that acquired the Mrs. Meyer's Clean Day and Caldrea natural cleaning brands.

Back to the Olympics, and one sponsorship expert is calling on brands to up their games. The Olympics and FIFA World Cup have traditionally been associated with breakthrough marketing. "But lately however -- and by lately I mean the 2014 Sochi Winter Olympic Games and the FIFA World Cup in Brazil the same year -- 'a-ha' sponsorship moments have been in short supply," Jim Andrews, senior VP-marketing for sponsorship consultancy IEG, stated in a recent blog post. "There were interesting and successful activations at both events, but nothing that could be considered truly breakthrough." He continued: "There is a sameness to much of what we see in terms of activation. Videos of fans being 'surprised and delighted' with free tickets or visits from star athletes and entertainers have become ubiquitous, and ubiquity is the death knell for content intended to be discovered and shared." Read his entire post here.

Many McDonald's breakfast fans cheered when the chain introduced all-day breakfast last year. But fans of some of the chain's well-known sandwiches were left scrambling as items including McGriddles were left off of the initial all-day menu. On Wednesday, McDonald's said it would add those sweet sandwiches to its all-day lineup in September. It is also shifting to a national All Day Breakfast menu instead of serving McMuffin sandwiches in most locations and biscuits elsewhere. The changes come after McDonald's locations have had several months to work out any kinks due to serving a wider variety of items throughout the day. Kicking off a national menu in September makes sense from a timing standpoint, as the additions could help McDonald's sustain its sales growth as it laps last year's October All Day Breakfast launch. 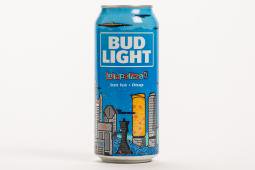 Bud Light is coming out with more special edition cans, but drinkers will have to be in Chicago to get them. The cans commemorate the Lollapalooza music festival in Chicago that takes place this year from July 28-31 in Chicago's Grant Park. The designer is Chicago-based artist Kyle Stewart.

Our/Los Angeles is not a new tourist campaign -- it's a vodka. Specifically it's the latest offering from the Our/Vodka brand, a Pernod Ricard-backed initiative that is putting out city-branded vodkas. Our/Los Angeles is the sixth member of the Our/Vodka brand family, which has already launched in Berlin, Amsterdam, London, Detroit and Seattle. Up next are New York, Miami and Houston. The concept involves making vodka in micro-distilleries using the same global recipe but with different, locally-sourced ingredients, "giving each vodka its own, unique flavor profile," according to the brand. 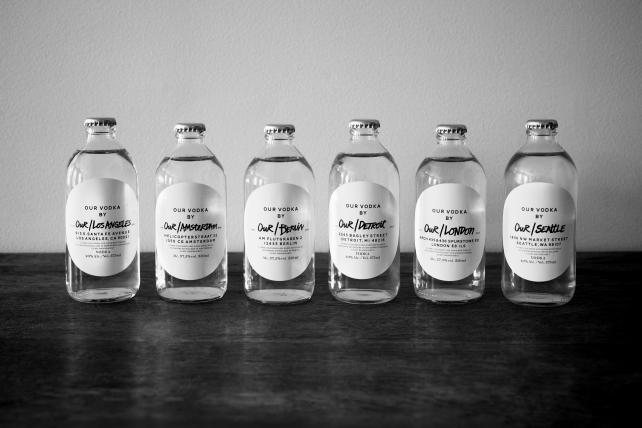 Pernod Ricard partnered with Steven Ocheltree and Tyler Simmons, co-founders of creative agency Sew, for Our/Los Angeles, according to a statement. The distillery is in L.A.'s Arts District. "Our/Los Angeles is set to challenge the current perception of a Tinseltown vodka being celebrity, glitz and glam," according to the statement. The Our brand was created and is owned by Pernod, but each city brand operates independently and shares in the profits, according to a Pernod spokesman.

Consumers were apparently in the mood for a cry in the second quarter. Emotional ads took eight of the top 10 spots in Ace Metrix's list of breakthrough video ads for the quarter. Topping the list was Gillette's "This Father's Day, Go Ask Dad." A Procter & Gamble ad came in No. 2, followed by ads from Dove and Google. See them below: